Where to Eat Halal Food 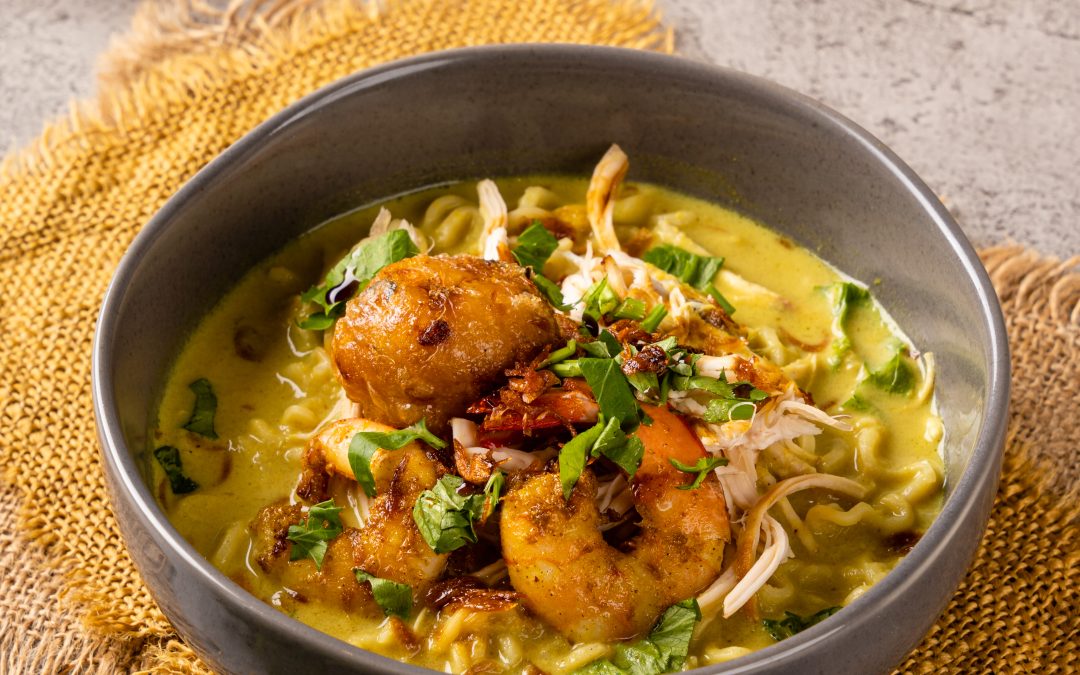 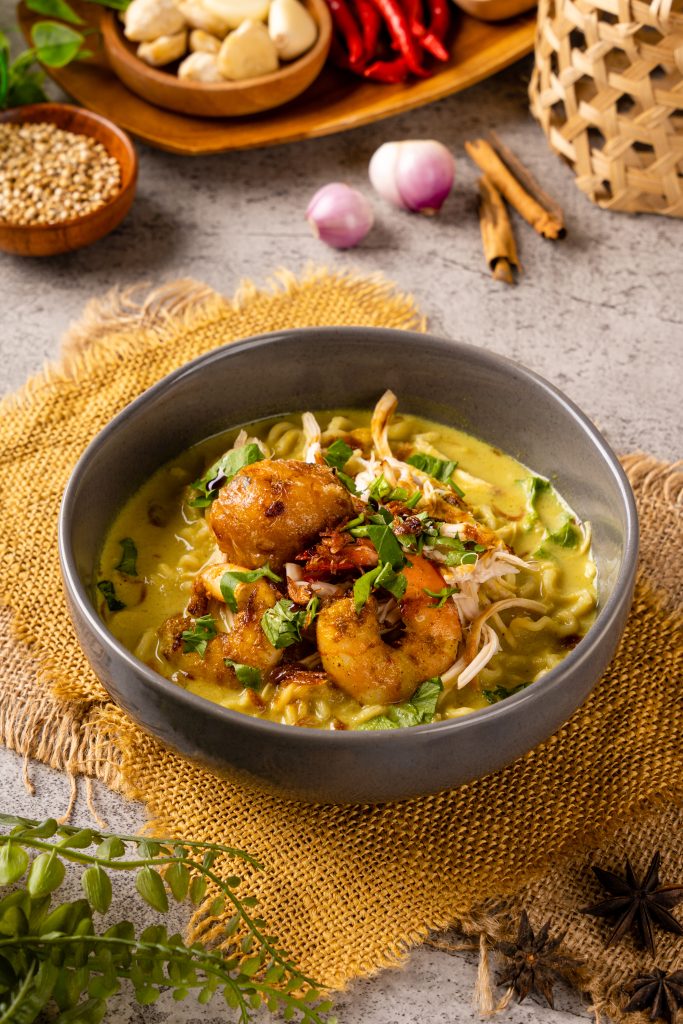 Halal might not be on every Filipino’s culinary vocabulary – yet. However, they’re not exactly oblivious to it. Middle Eastern and Indian food have been popular cuisines in the country for decades. You’ve most likely encountered shawarma during a post-drinking eating binge in college or a kebab by the beach. However, you’re probably unaware that most Middle Eastern food adheres to the standards of halal.

Halal is Arabic for “permissible.” While it can refer to other products intended for consumption, such as cosmetics and pharmaceuticals, it is normally associated with food, particularly meat. Muslims practice halal per the Qu’ran. For food to be acceptable, it must have undergone specific steps that follow Islamic law. Halal has been gaining global appreciation in the last few years because its rigid measures follow the same beliefs that appeal to clean and healthy eaters.

Fortunately, the Philippines has been ahead when it comes to this now-fashionable diet. The country’s Muslim population and general love for Arabic fare have embedded more diversity in the local gastronomic landscape. If you’re observing a halal regimen, here are some of the best restaurants in Manila that you might want to try.

Martabak Café
Martabak Café is an unassuming restaurant in the depths of one of the biggest malls in Asia. Despite its size, it has an extensive Southeast Asian menu that includes Mie Goreng, Beef Rendang, and Curry Laksa. Open since 2006, it also has an official halal certification, which gives halal eaters peace of mind. Since the pandemic, they’ve also installed air purifiers and their employees are 100% vaccinated. You’ll be at peace knowing you’re in a halal and virus-safe space.

Shawarma Snack Center
This Makati haunt is something of an icon. It’s been serving Middle-Eastern food since the ’80s and the quality has impressively remained topnotch. More than 15 years ago, the owner even expanded to a building across the original location to cater to its growing followers. The namesake shawarma is an obvious bestseller (you can get it in chicken, beef, or mixed), but the other dishes are just as enticing. You can enjoy rice with chicken tikka or kebabs.

Arya Persian Restaurant
Another old reliable, Arya Persian Restaurant has five branches strategically located all over Metro Manila, making halal much more accessible. It’s owned and run by a family of Iranian Filipinos who, despite the franchise’s success, continues to be hands-on in the business. Apart from the well-spiced flavors of Persian cuisine, it maintains a warm, mom-and-pop vibe where the owners come out and treat you like an old friend.

Ziggurat Cuisine Restaurant
This restaurant hides in plain sight—in the throngs of Makati’s red-light district where its fired-up cuisine matches the vibrant atmosphere. Ziggurat patches together the best from various Middle-Eastern countries. You can find dishes from India to Pakistan to Africa. You can even find souvlaki, which is more common in Greek fare. Ziggurat goes beyond flavor and offers a zippy experience, from the mounds of meat in skewers to the spice-filled scents to the sounds of satisfied laughter.

Mubaarak
If you’re ever in doubt about this Caloocan-based store, know that members of the Halal International Chamber of Commerce and Industries of the Philippines are some of its regular customers. Mubaarak is more of a grocer than a restaurant. Its small shop and extensive website supply your everyday halal cooking needs, from halal-certified siomai and longganisa to garlic yogurt sauce and spice chutney. It even has carabeef! You can get all kinds of frozen halal meat cuts, too. Think lean beef cubes, tasty samgyup, and thin slices of sukiyaki. Mubaarak allows you to enjoy any cuisine the halal way.

Rajput Halal Pak Cuisine
It would seem that many of the metro’s certified halal restaurants find themselves in unlikely nooks. Rajput Halal Pak Cuisine is a small Pakistani-Indian restaurant on a quieter side of Parañaque. It started as a food delivery service in 2013 before becoming a full-fledged restaurant three years later. The name is derived from the Sanskrit term “raja-putra,” which means “son of a king.” You can find beloved dishes, such as biryani, curry, kebab, and tikka.

Hossein’s
Chef Hossein Sohrabi is a pioneer of Persian cuisine in the Philippines. He opened his first branch in Makati in 1985. It had just three tables, and he was the chef, waiter, and dishwasher. He took only one day off a year in his passion for introducing the cuisine he loved to Filipinos. Hossein’s menu is extensive to say the least. Throughout the years, it’s offered at least 600 dishes and features an entire anthology of curry on its menu. Hossein’s hits differently compared to other Middle Eastern restaurants. Instead of going for a street-style, hole-in-the-wall setting, it chooses to fashion itself as a fine-dining establishment, elevating what you know of Persian and Arabic cuisine. Currently, Hossein’s has four restaurants in Metro Manila – three of them based in Makati.