Ube as a Global Trend 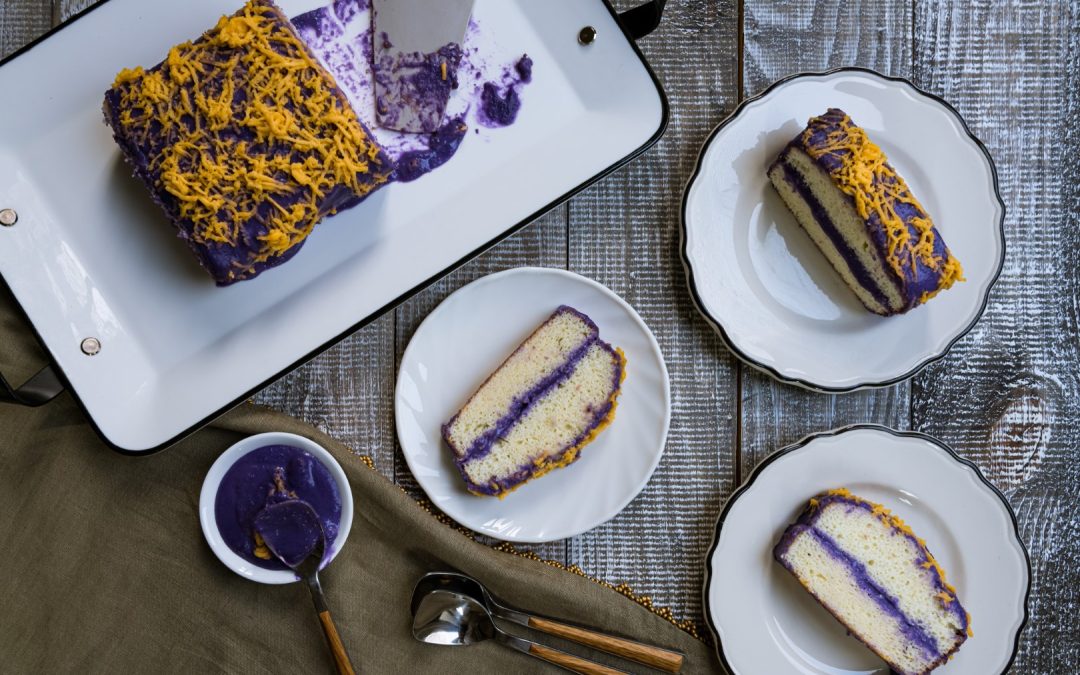 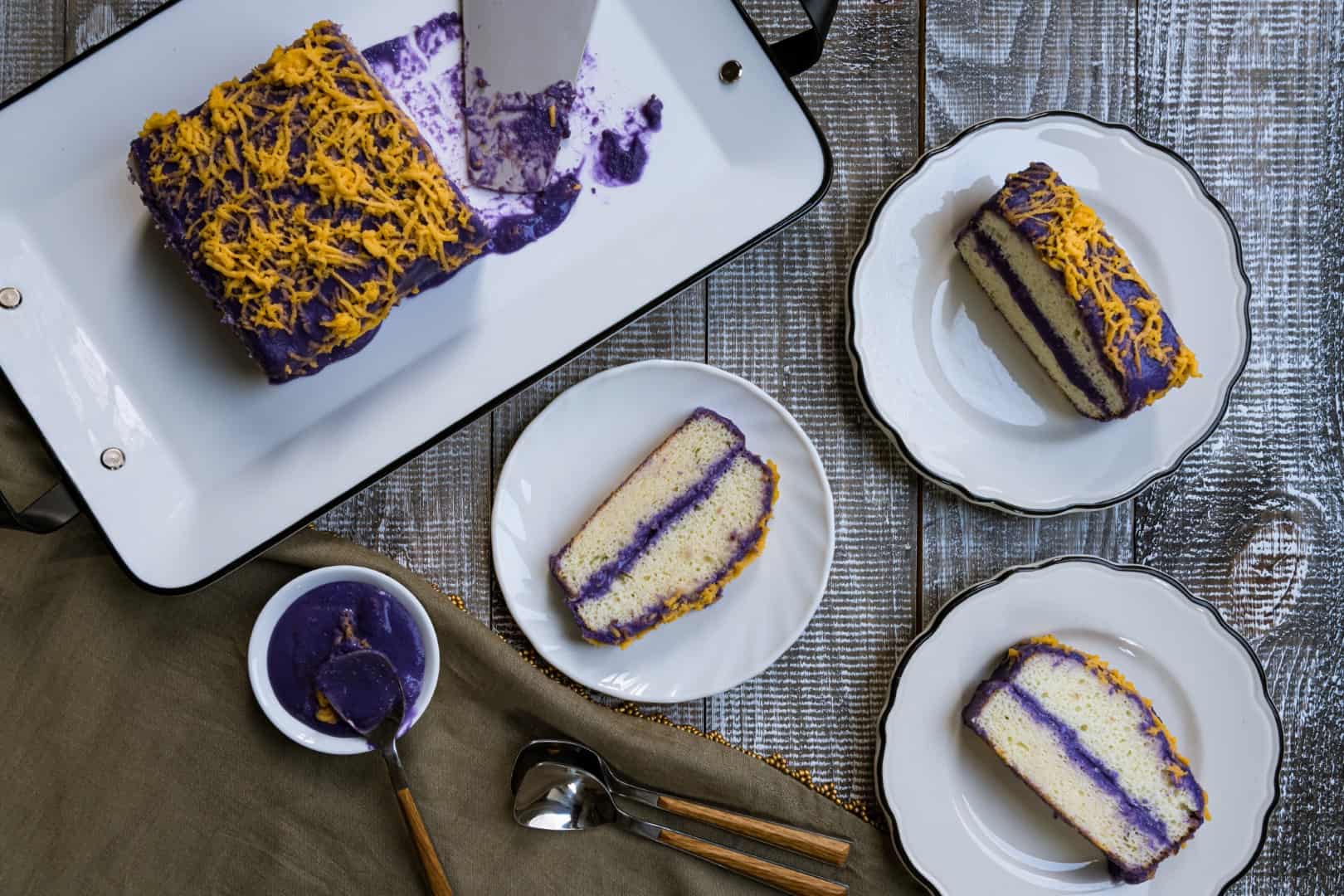 Just a few years ago, most of the world had not even heard of Philippine purple yam or the root crop we call ube. What used to be exclusively integrated into Filipino desserts and pastries is now seen in trendy restaurants and supermarket shelves all over the world. American grocery chain Trader Joe’s is leading the way in making the lilac-hued tuber as mainstream as vanilla, launching its ube ice cream in 2019, and then sustaining the frenzy with their ube mochi pancake mix and ube shortbread cookies.

Filipino bakers in the United States are excited by the attention ube is currently getting in their side of the world. In an interview with Thrillist, creative director of LA Filipino bakery Hopia Like It James Aldrin says, “We’re absolutely elated to see ube becoming more popular and therefore Filipino cuisine too. As a small bakery, our goal is to introduce our culture’s food to the mainstream and hope that it can become even more popular.” 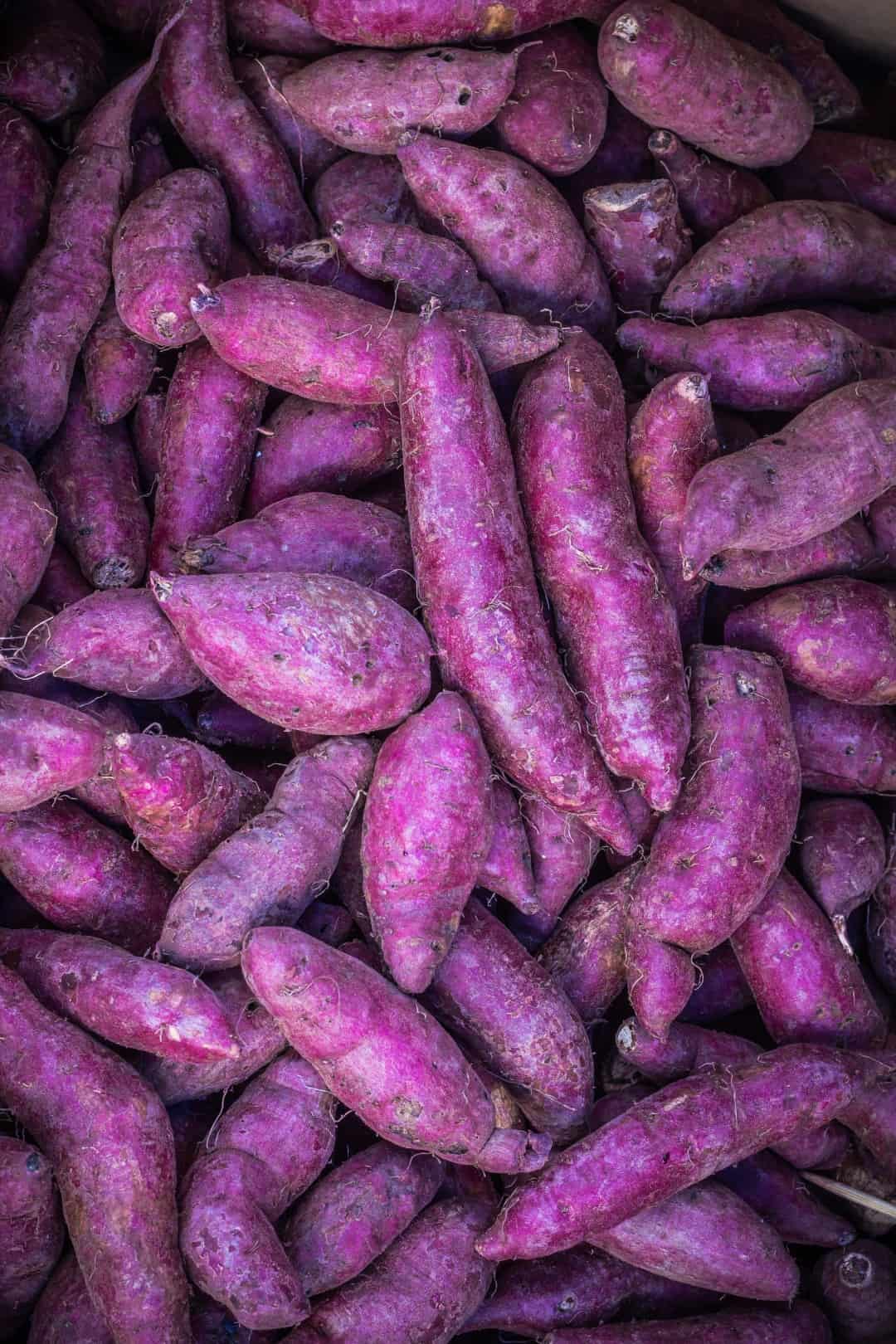 What is it about ube that is making it such a hit abroad? First of all, it has that intoxicating flavor and aroma. Unlike in past years when Filipino delicacies like balut (duck embryos) or bagoong (fermented shrimp paste) were making a name globally for their infamy, ube is actually a dish that appeals to most palates. Trader Joe’s should be given credit for accurately describing ube’s flavor profile as “a cross between vanilla and pistachio,” both of which are familiar and universally delightful.

With this kind of approachable flavor, it is a versatile ingredient that adapts well to western-style dishes. Aside from the items sold in Trader Joe’s, it has shown up in desserts with its signature purple adding to the allure. Kimberly Camara of New York-based online donut shop Kora sees ube as a “gateway flavor” that entices customers to try the lesser known Filipino fillings like champorado (a chocolate rice pudding) and pinipig, a preparation where rice is toasted and then sweetened. The ube donut of Kora is filled with ube custard and topped with an ube glaze, purple yam crisps, and ube powder.

With this high demand for ube locally and around the globe, ube farmers and producers can barely keep up. In August 2020, food manufacturer Ramar Foods announced an ube shortage due to demand, climate change, and as a result of the COVID-19 pandemic. Hopefully, farmers and producers can figure out a way to keep up with the clamor for this root crop so we can continue to share it with the rest of the world.