Cheese from the Philippines 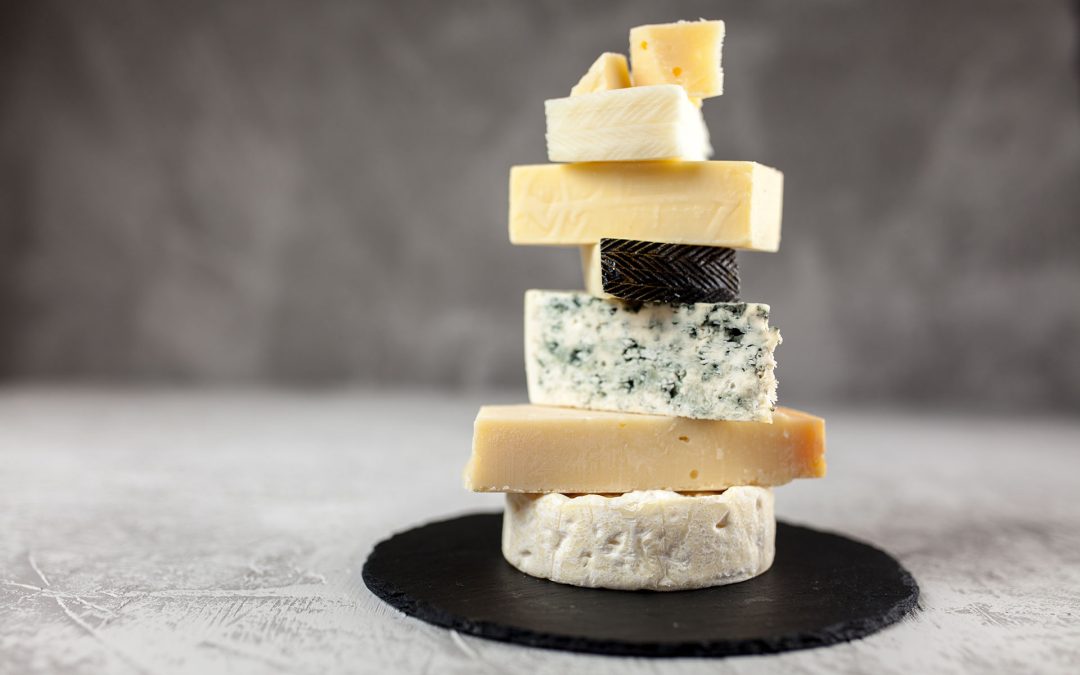 How do you like your cheese? Soft or hard? Smooth or crumbly? Salty or creamy? The deeper you dive into cheese classifications, the more difficult it is to find a single favorite. There are just too many options to choose from—there are over 2,000 varieties from all over the world!

Every country has its own version or permutation of cheese, which proves just how cheese-loving the human race is. While the Philippines doesn’t have a lot of locally-made cheeses available in the market, this has never stopped us from expressing our affinity for cheese. We even recognize and celebrate the National Cheese Day of the US!

Can you get any cheesier than that? Here are the different types of cheeses proudly made in the Philippines.

Cheeses from the Philippines 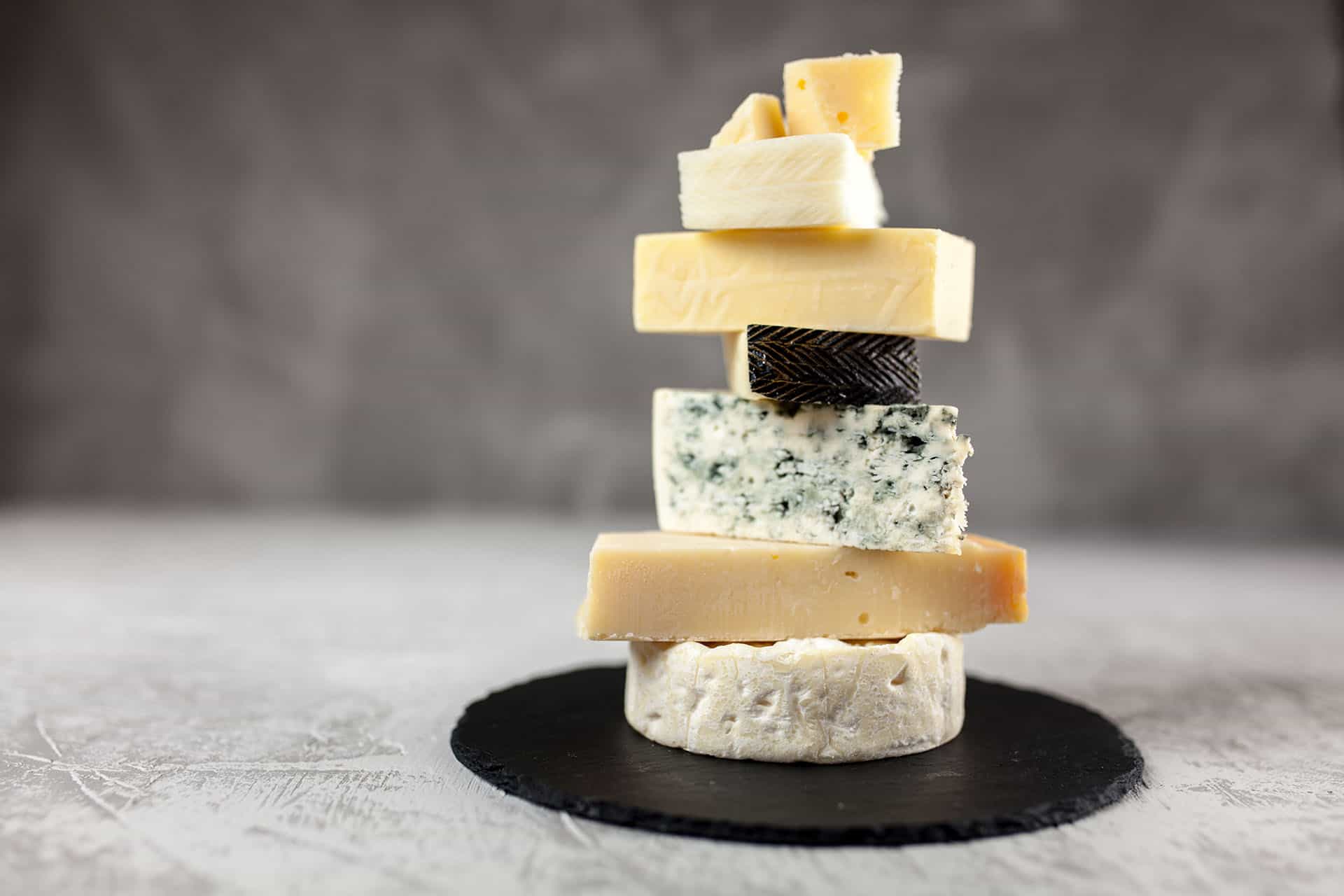