What Is Filipino Cuisine? 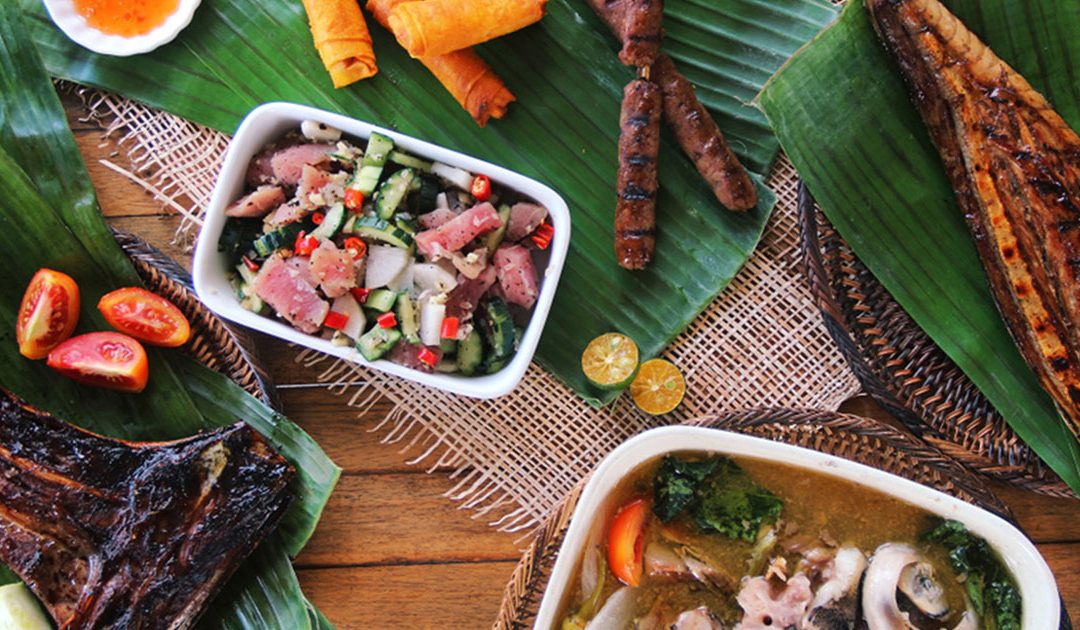 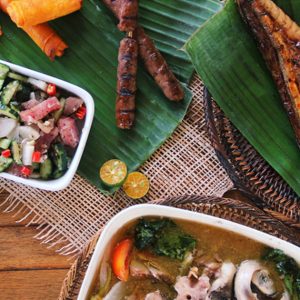 Even before sushi burrito, kung pao chicken wings, and banh mi pizza became a thing, there is Filipino cuisine. Tagged as one of the original fusion cuisines, our food is a simmering vat of indigenous produce and local flavours from different ethnolinguistic groups that have been cooked and seasoned with foreign influences.

For a more outlined definition, one must be retrospective and look at the history of colonialism in the country. In 1565, the Spaniards

staked a claim on the islands and infiltrated the culture, developed the agriculture, and introduced Iberian ingredients as well as those from other colonies like Mexico to the culinary basket.

The 16th century saw the Chinese immigrating to the Philippines and incorporating their food staples and traditions. Since many of them were workers and traders, simple yet satisfying numbers like pancit, spring rolls, and congee easily made it to everyone’s daily meals. Soy sauce, tofu, and bean sprouts were also added as supermarket staples.

our food is a simmering vat of indigenous produce and local flavours from different ethno-linguistic groups that have been cooked and seasoned with foreign influences.

In 1898, the Treaty of Paris then had the Americans ruling the land with US soldiers inserting burgers and fried chicken into the local diet. Processed meats like corned beef and instant noodles also became items of interest.

Geography and agriculture also play pivotal roles in the definition of Filipino cuisine, as regional dishes are molded by the produce coming from the land. Consequently, Bicol boasts of an array of coconut and chilli dishes, and Mindanao enjoys a cuisine similar to those found in nearby countries like Indonesia and Malaysia.

Food historian Felice Sta. Maria says that our food ranges from heritage cooking to contemporary cooking. The former includes pre-colonial through the US era, incorporating insular Southeast Asian cooking as well as ingredients and procedures from other parts of Asia, Spanish empires, and the foreign influences they each acquired. Contemporary cooking includes innovations made as new fashions from all over the world become Filipinized.

For Bryan Koh, a Singaporean who grew up with a Filipino nanny and wrote the bestselling cookbook “Milkier Pigs &amp; Violet Gold: Philippine Food Stories,” Filipino food is the collection of foods of the myriad indigenous ethnic groups with influences from the Chinese, Arabs, Indians, Portuguese, Spanish and Americans. “However, to me,” he adds further, “Philippine food is comfort food, in that it is easy to prepare and easy on the palate. Cooking Philippine food is almost alchemical, in that it employs relatively accessible ingredients and yet the effect is more than the sum of its parts.”

Our cuisine is definitely varied, diverse and multi-faceted, even in the way people describe it. In a nutshell, it is the very definition of food where East meets West.