Pansit and hopia are well-loved abroad 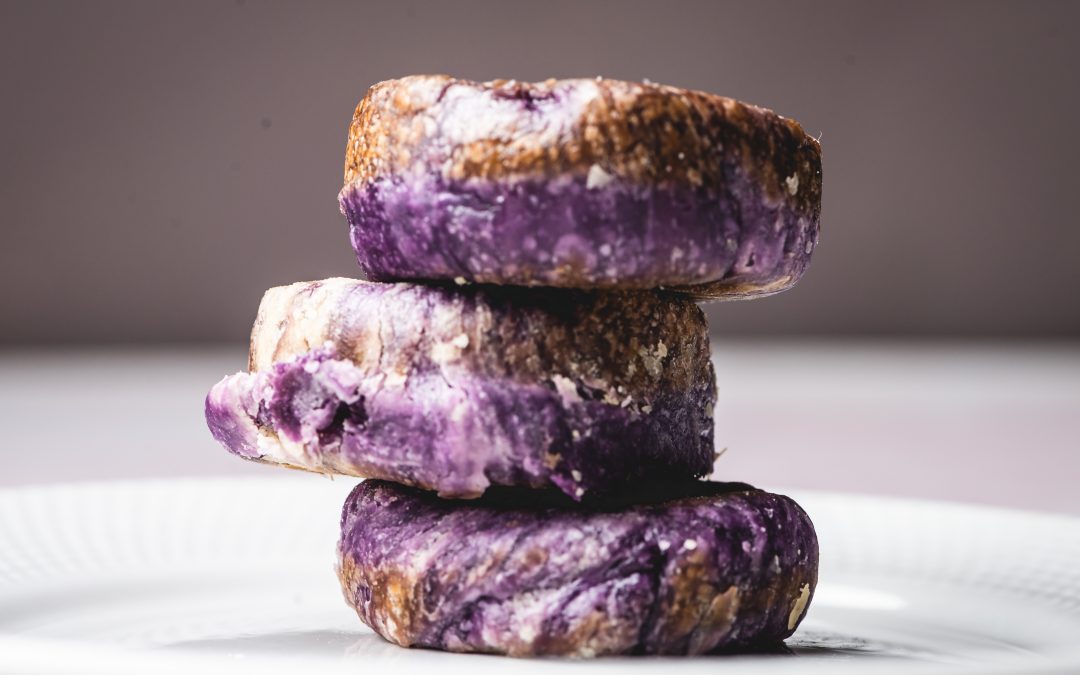 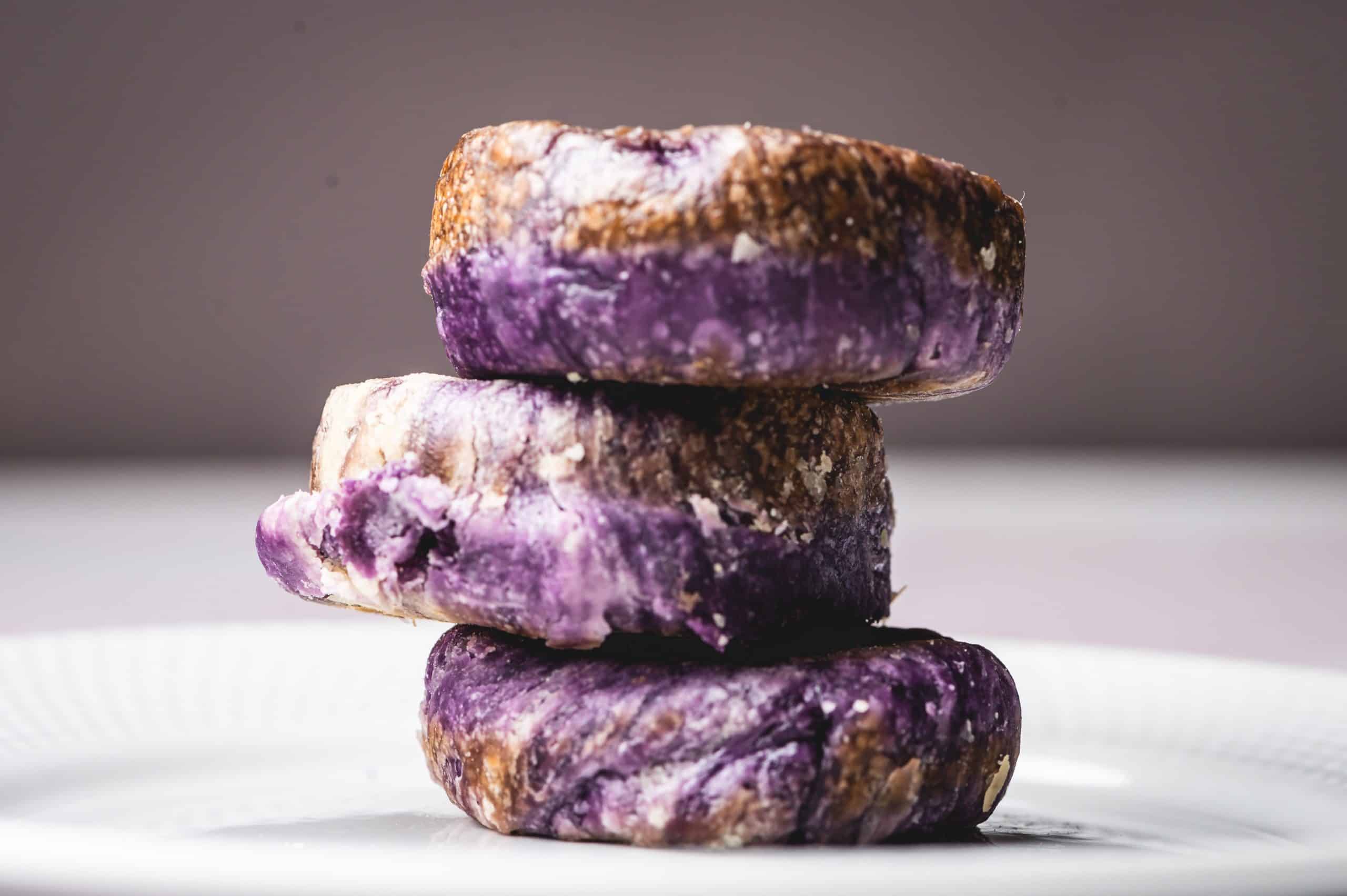 If pansit, hopia and ube halaya are starting to become household names in the US, it’s because these Filipino chefs and food business owners are working extra hard not just in introducing our culinary treasures to that side of the world, but also showcasing their creativity and talent in a way that will be appreciated and lauded by many. They are changing the old perception that Filipino food is strange and exotic by showcasing flavors and executions that can be universally enjoyed and loved.

Kora
Getting laid off from their jobs in the hospitality industry might not have been the worst thing that ever happened to New York natives Kimberly Camara and Kevin Borja. Otherwise, they would not have thought to sell these Filipino-inspired donuts—with flavors like Leche Flan ni Lola and Buko Pandan—out of Kimberly’s apartment in Woodside, Queens. At one point, their online-only bakery had an 800-person waitlist, not bad for an accidental discovery in her mom’s kitchen when Camara decided to fry some leftover brioche and stuffed it with leftover ube halaya. 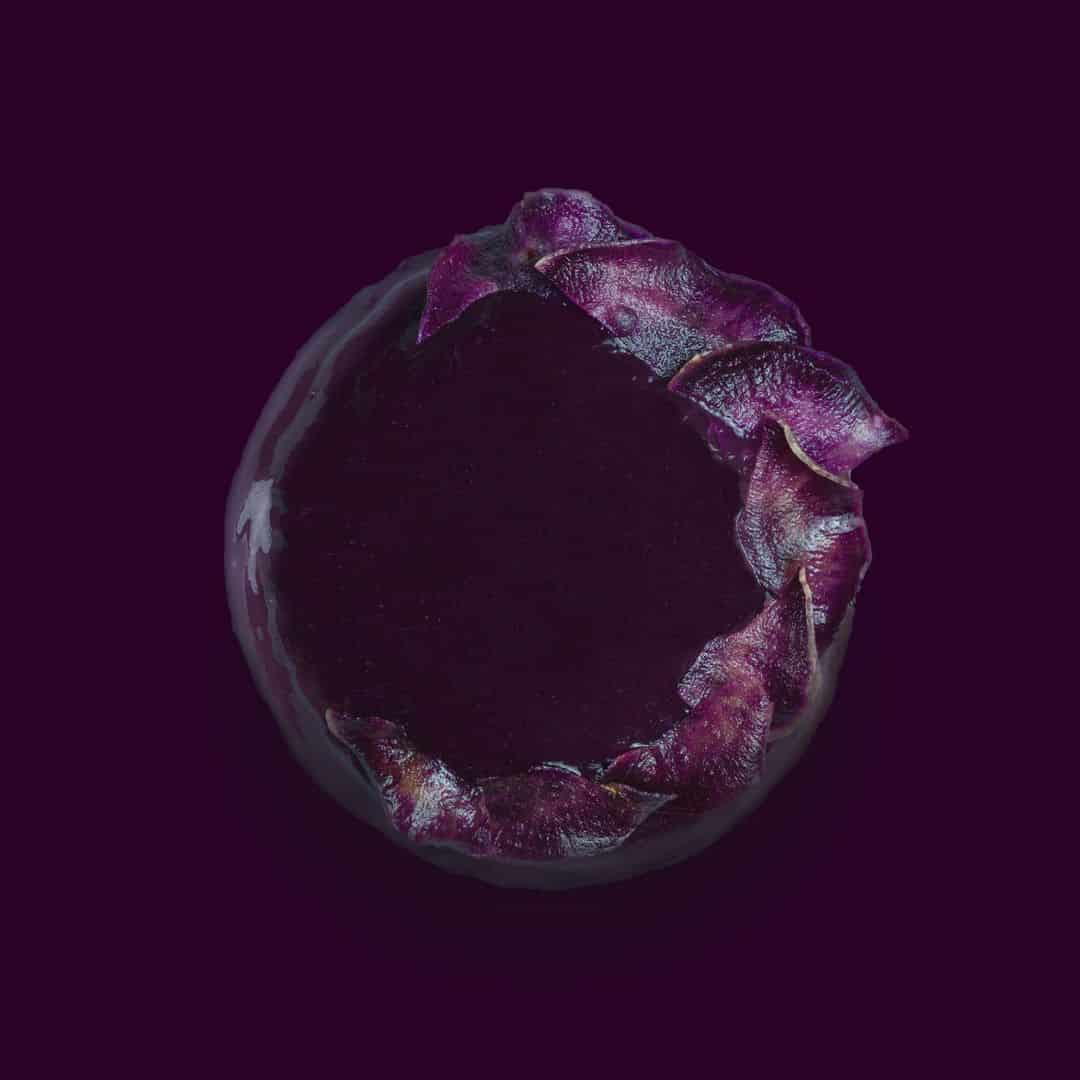 Hopia Like It
The owners used to own a Filipino restaurant in Panorama City, California from 1998 to 2007 and was one of the usual stops for Filipinos visiting the West Coast, even celebrities. However, it was their mom Anette’s hopia (sweet bean-filled flaky pastries, similar to mooncakes) that is causing quite a stir recently with their pastries stuffed with both traditional Filipino flavors like ube, as well as more western takes such as apple cinnamon and Nutella. They now have two locations in California and are shipping their hopia and other native snacks nationwide. 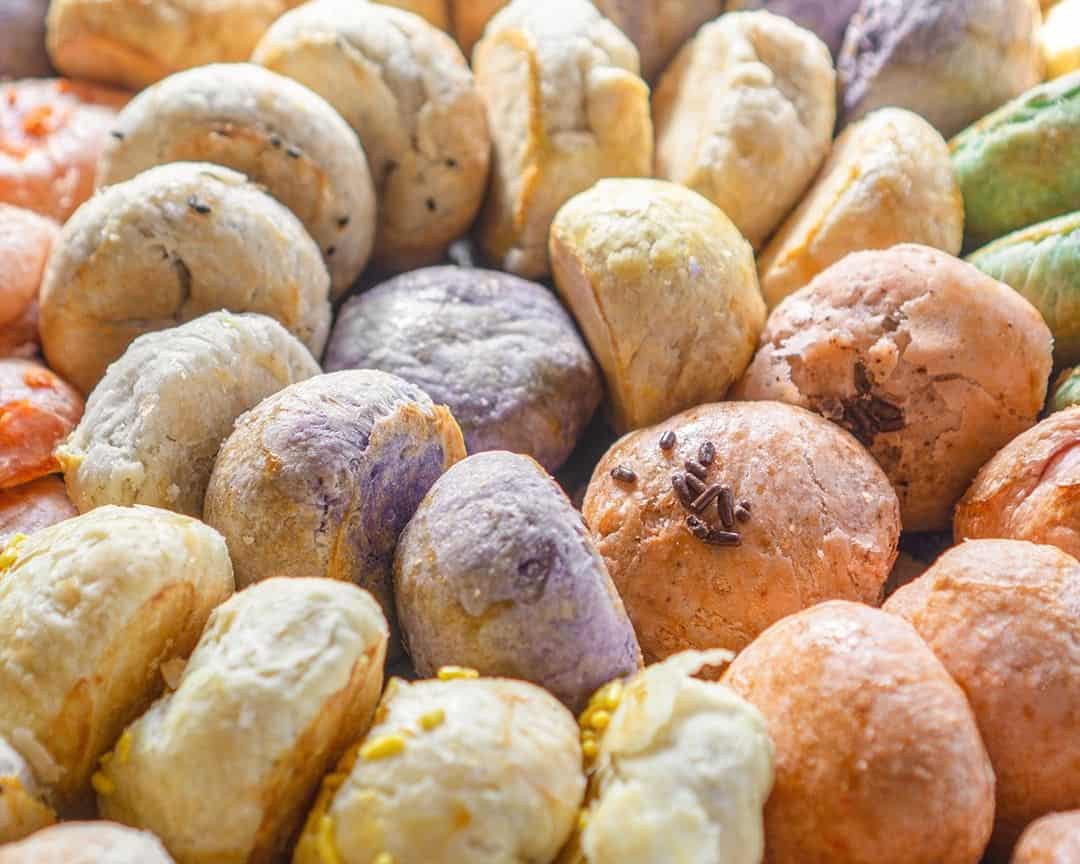 Cafe 86
In 2014, husband and wife owners James and Ginger Dimapasok opened their first branch in Chino Hills, California thinking it was going to be the typical milk tea and coffee shop. However, publicity for the shop just exploded when they started serving Ginger’s striking purple ube flavored desserts. It all started with an ube truffle (ube jam rolled in crushed Oreos) that continues to be a bestseller, and their repertoire has grown to include ube boba and an ube cupcake topped with leche flan. They now have 6 branches in California and Nevada. 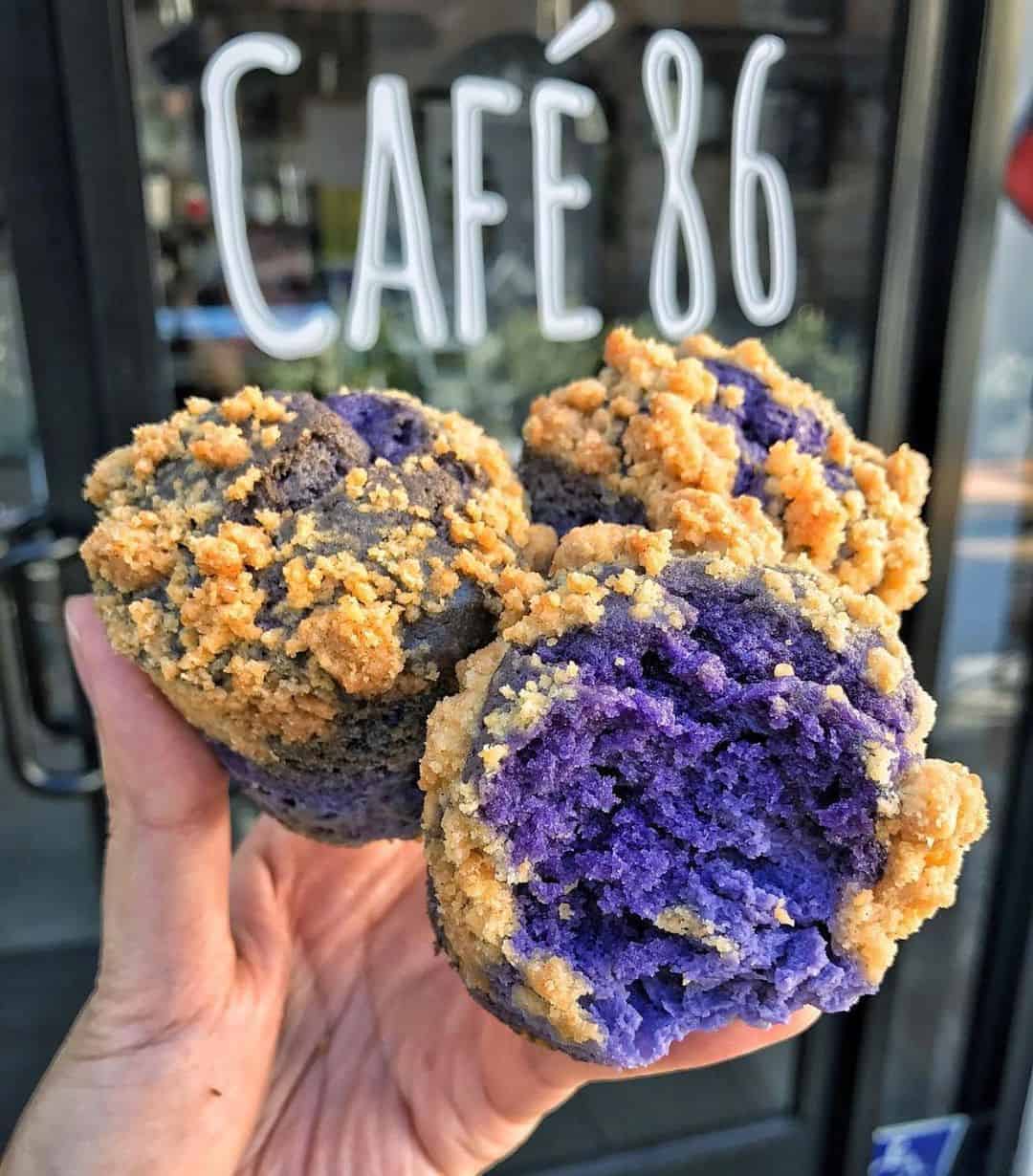 Kuya Lord
Lord Maynard Llera was ready to sink his teeth into opening his dream Filipino fine dining concept when COVID struck. Once the sous chef of Bestia and Culinary Director of The H.Wood Group, the veteran is currently making a name for himself with his pop-up operating from his garage, cooking Southern Tagalog food that he grew up with in Lucena, Quezon. He is single-handedly bringing pancit chami (braised thick miki noodles in a sweet and spicy sauce, his version topped generously with either crispy pork belly or blue prawns) to a West Coast audience along with his take on porchetta called Lucenachon. While it seems that the fine dining concept will have to wait, a panciteria-type of eatery is in the works. 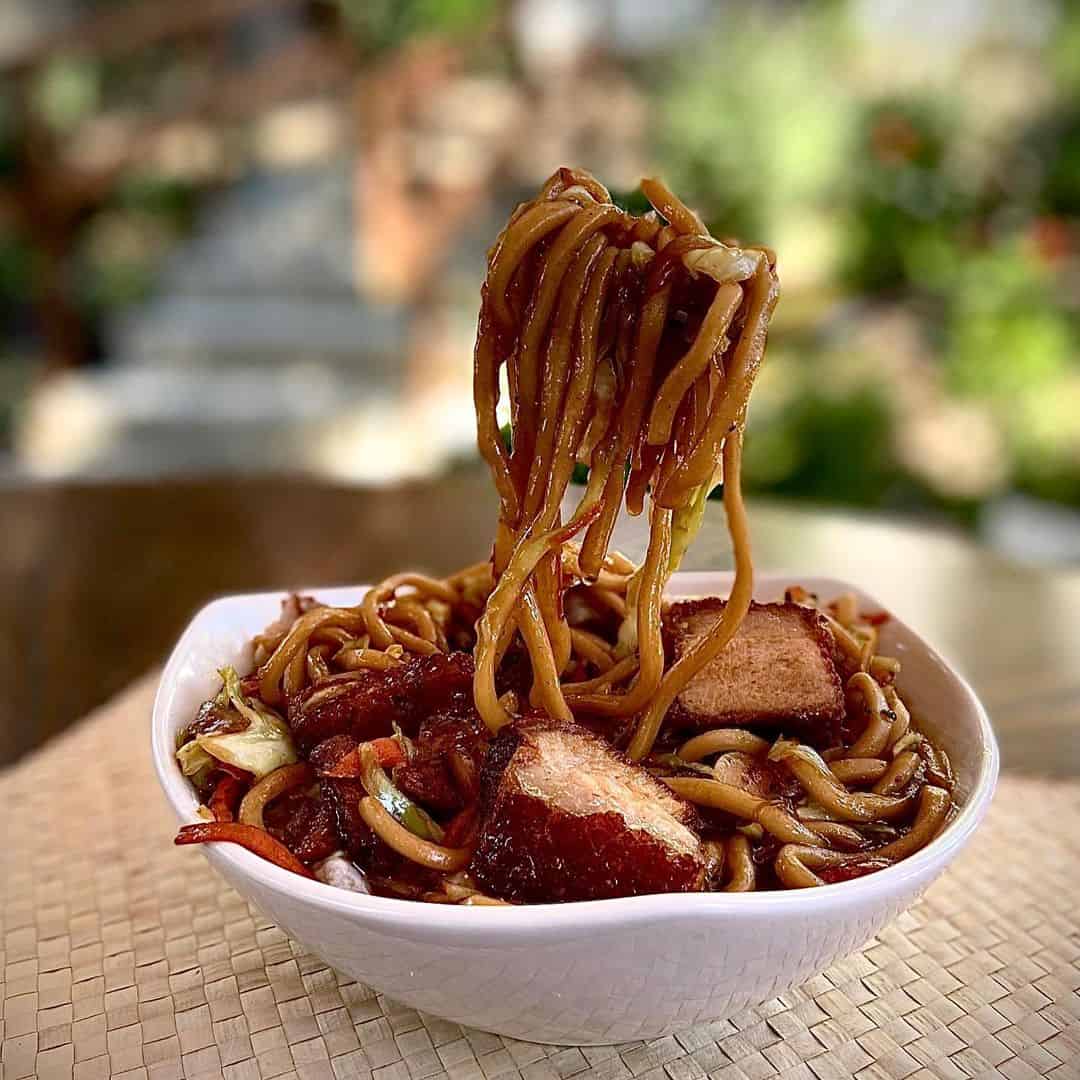 Wanderlust Creamery
Adrienne Borlongan and Jon Patrick Lopez started this business way back in 2015, but their concept of ice cream flavors inspired by home and travel has never been as timely as now. Having majored in food science at California State University Northridge and with a former Magnolia Ice Cream food chemist as a grandfather, Borlongan initially thought that serving an ube-flavored ice cream would be a cop-out. However, her twist on it adding malted milk made their Ube Malted Crunch a consistent favorite.