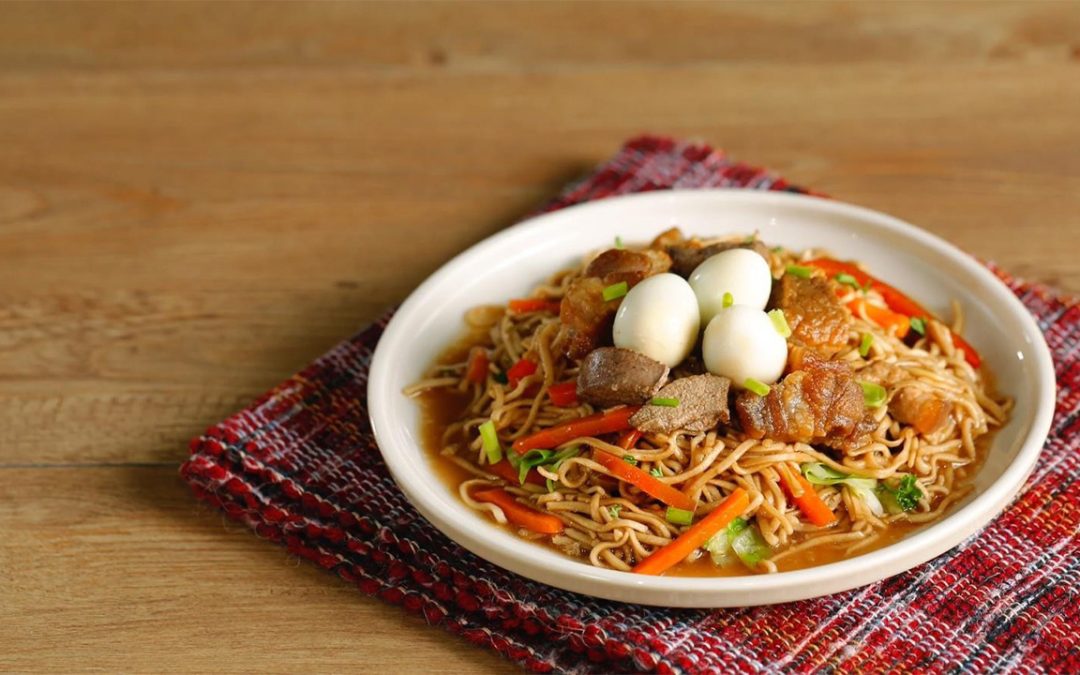 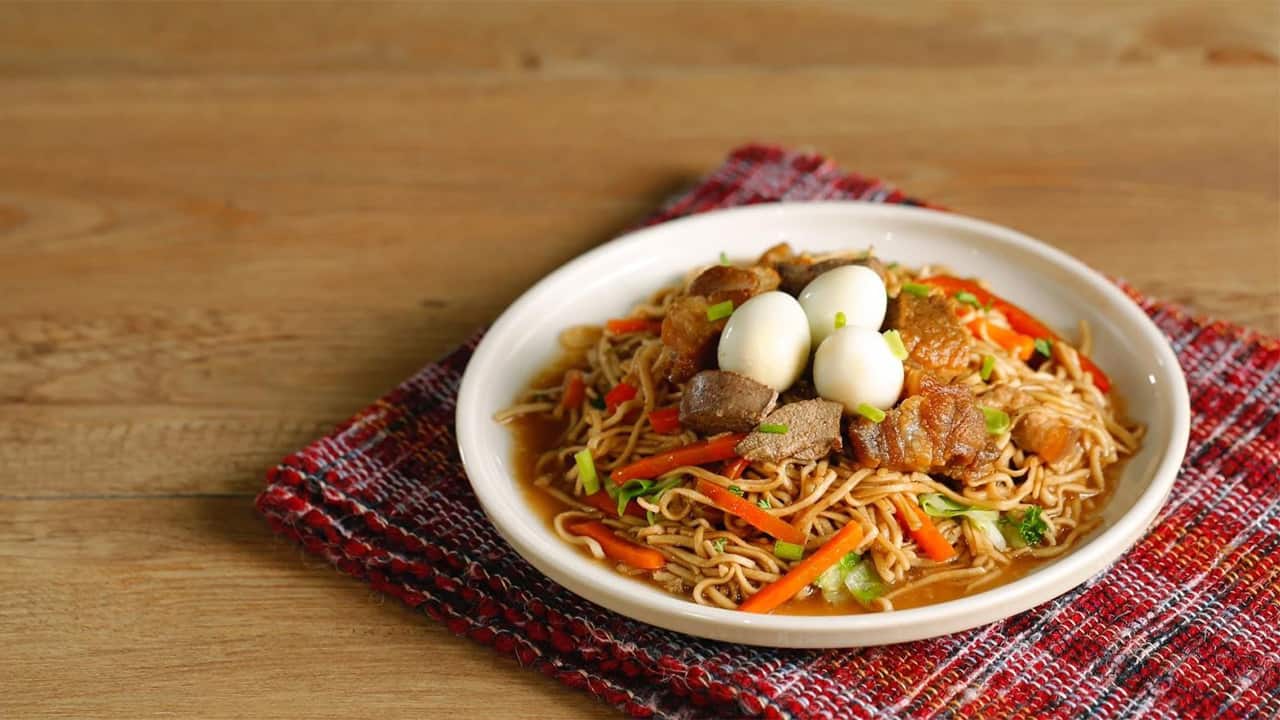 Pancit is a general term to describe a wide variety of noodle dishes from the Philippines, and in this noodle-crazy country, nobody loves pancit more than transportation and logistics professional Marvin Gaerlan. This family man and rom-com fan has made it his mission to eat in different panciterias as he travels around the country for work and shares his experiences in his Instagram, @pancitlove. With so many regional versions to try, Gaerlan narrows it down for us. 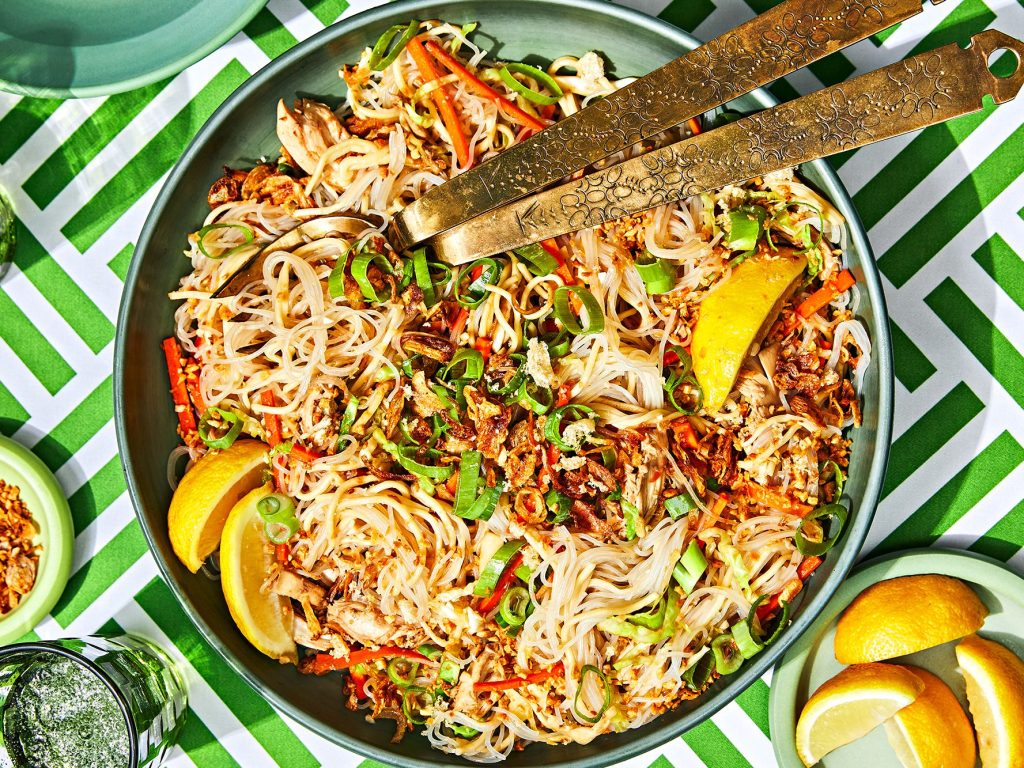 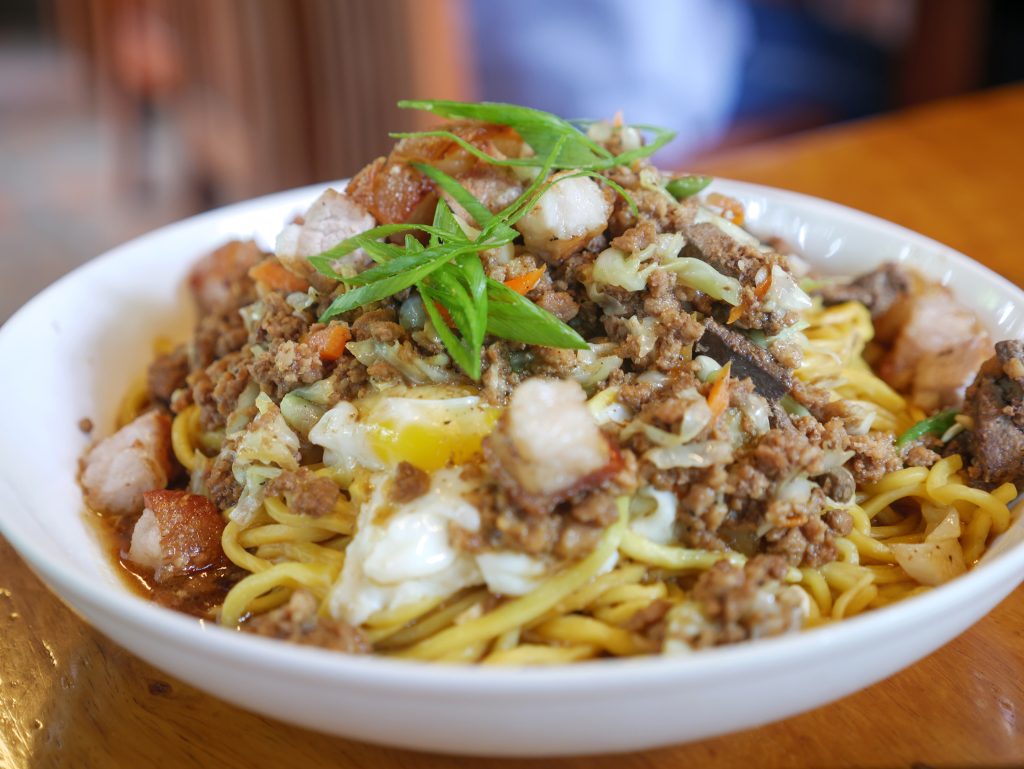 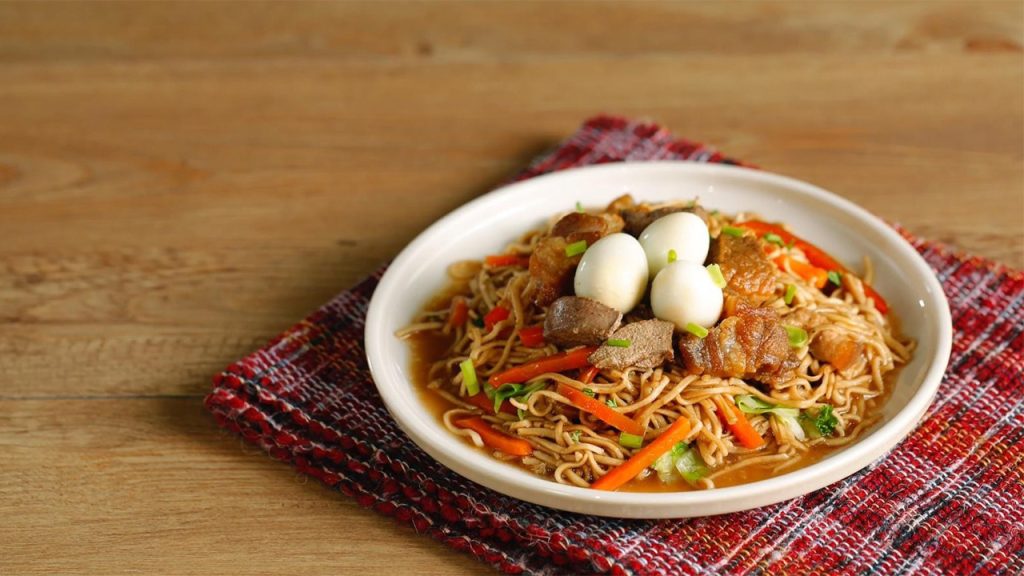 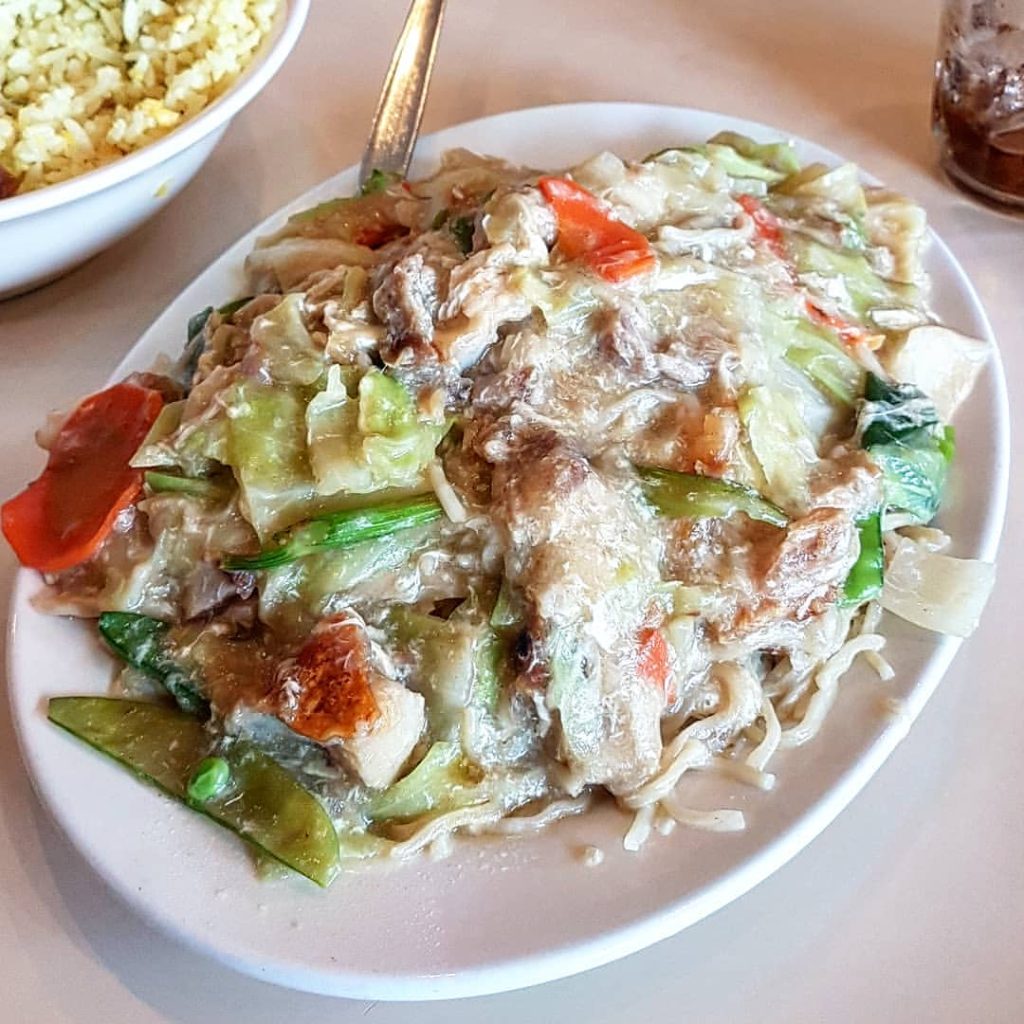 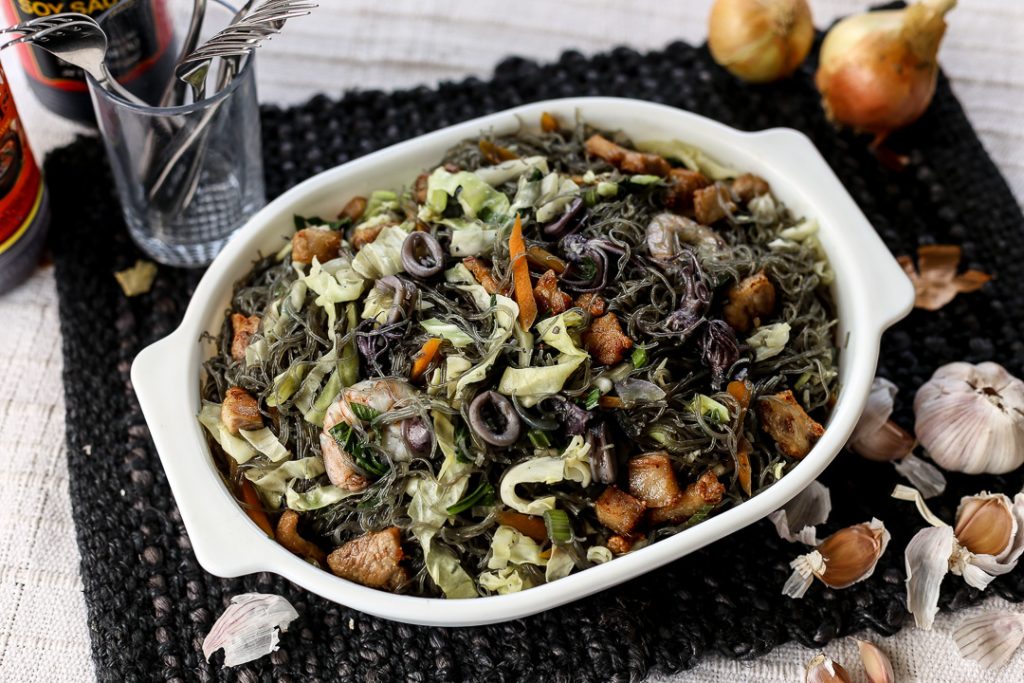 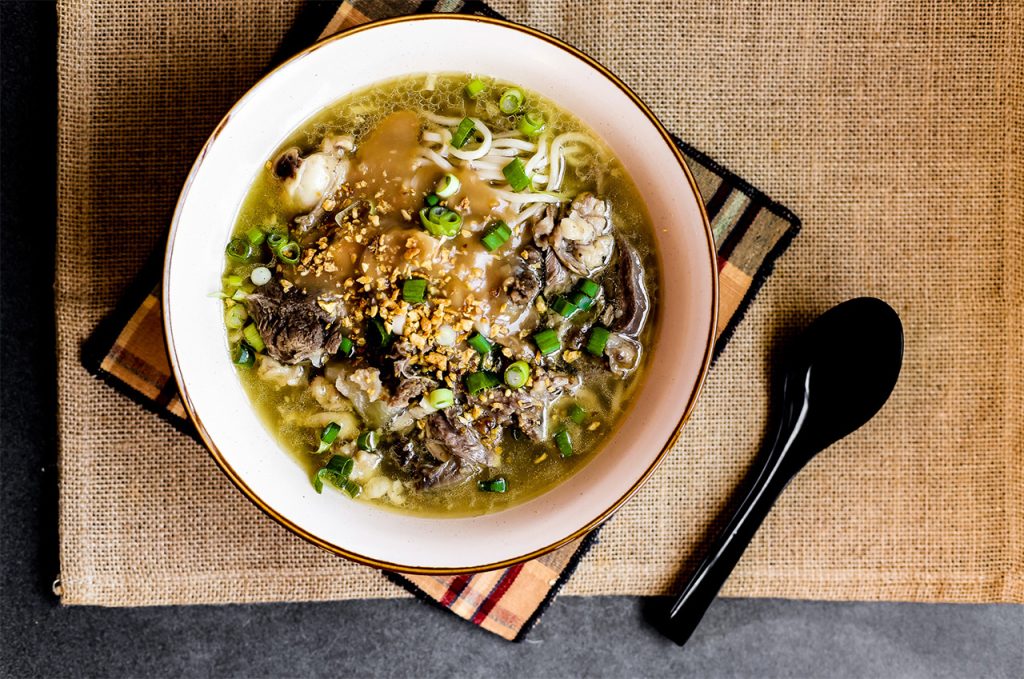 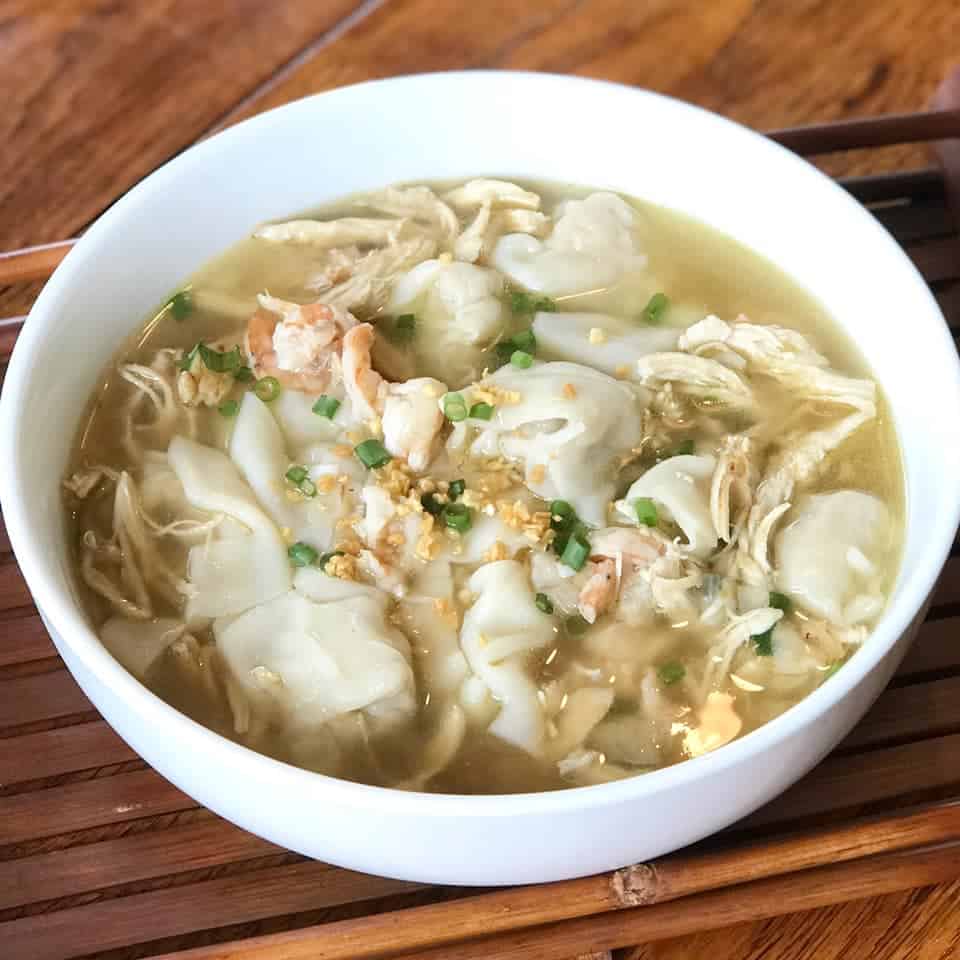