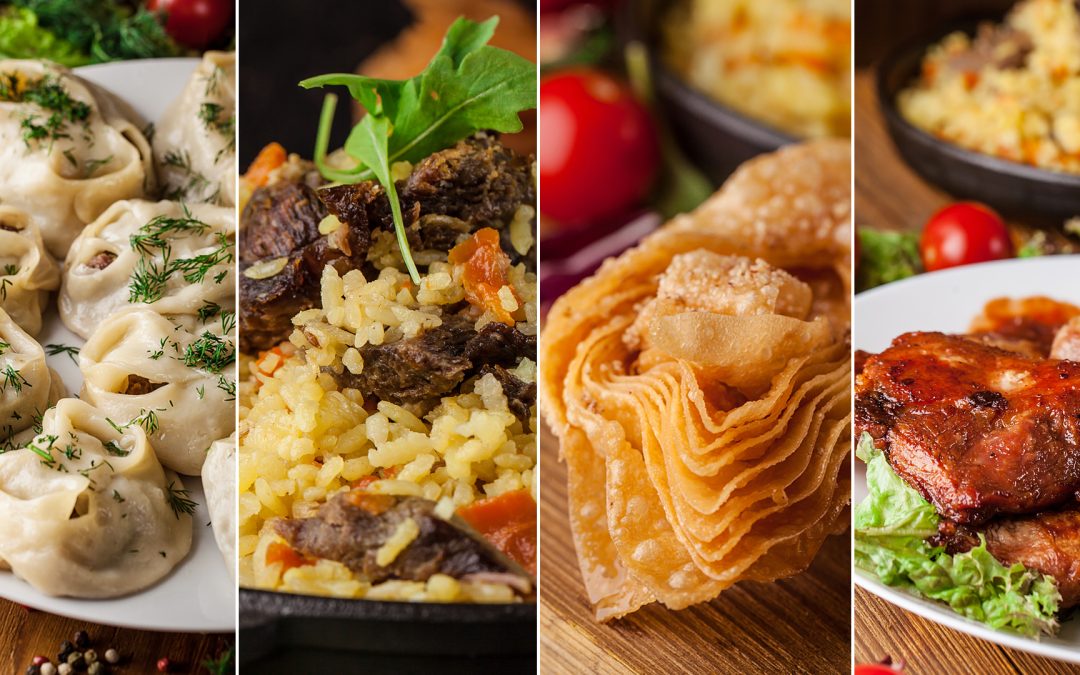 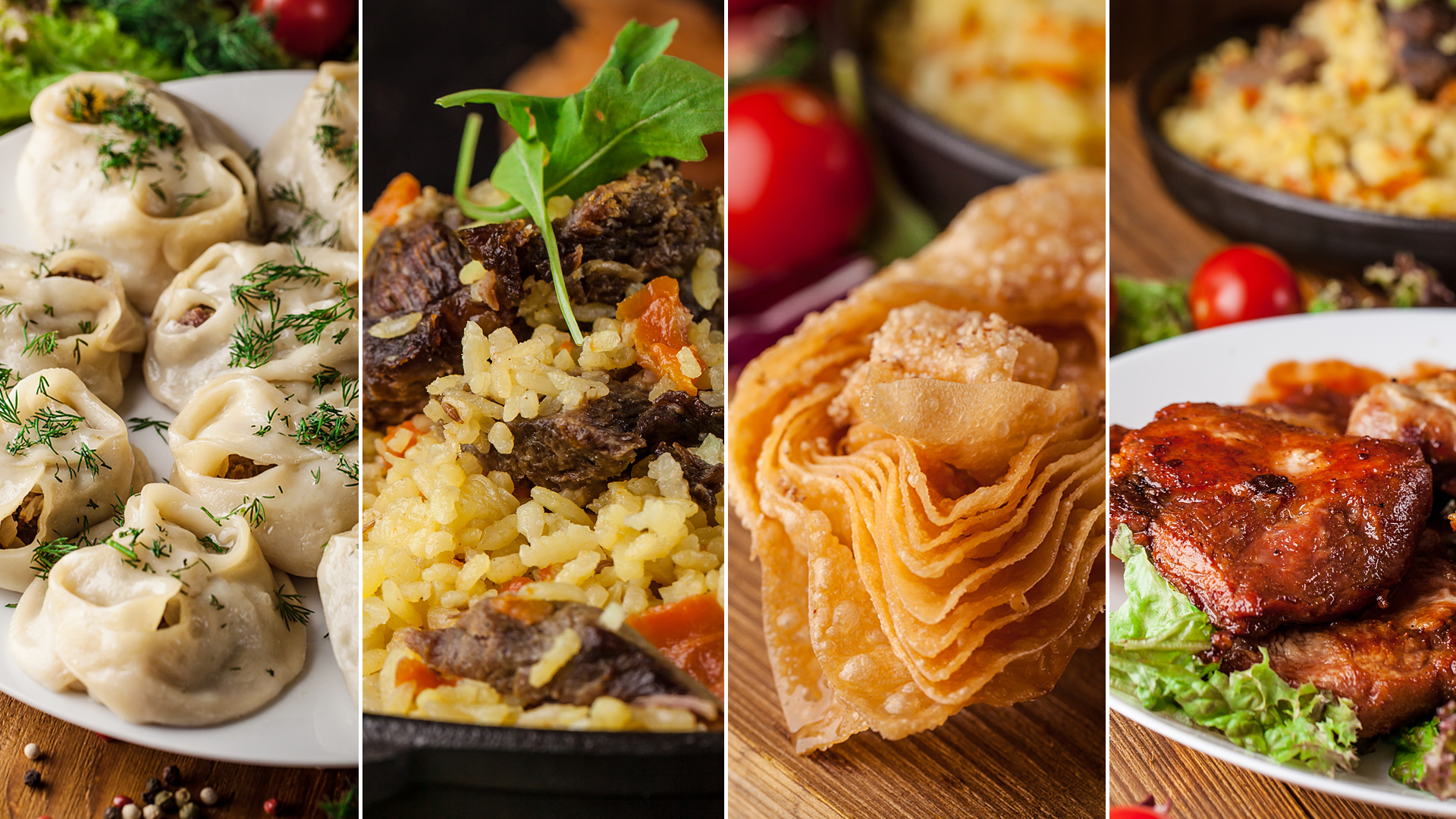 Halal is the Arabic word meaning “permitted” or “admissible” that covers many facets of life deemed acceptable according to Islamic law. The opposite of halal is haram, which means “prohibited.” This can be regarding lifestyle, cosmetics, fashion, but more prominently it pertains to what is allowed to be eaten or consumed according to the Qur’an or Muslim scripture.

There are more complex classifications depending on interpretation, but for the non-Muslim ob server these are the basic things one must know about halal food. To begin with, why is it important for Muslims to eat only halal food? They are required by their religion to maintain a healthy physique in order to be a useful member of society both physically and mentally. It is expected of them to make an effort in obtaining the most optimal nutrition for their bodies. It was mentioned in a Hadith (a collection of sayings from the prophet Muhammad) that Allah will not answer prayers from a person who has consumed prohibited food. 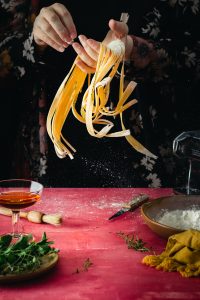 All food are by definition halal unless they fall under or contain those in these categories: 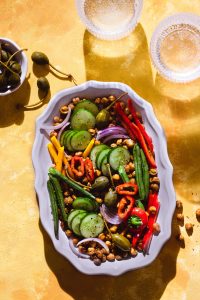 By virtue, all vegetarian food is halal as long as it does not contain any of those mentioned. Seafood including shellfish are widely considered halal, as well as meat that is processed under halal-certified practices are also acceptable. Most countries with a significant Muslim population have Islamic councils that certify and train Islamic butchers of both meat and poultry. There are very precise rules that need to be observed during the slaughtering of animals for them to be certified Halal. The general requirements are: the slaughterer must be a sane adult Muslim; the religious rituals and prayers have to be said while the animal is being slaughtered; and the killing of the animal must be done in accordance with Islamic law which has been proven to be a swift and humane death.

Food law carries much weight in Islam since it is an important part of daily life. Muslims are expected to eat in a manner that assures their survival by maintaining good health and not for mindless pleasure. In Islam, eating is another form of worship just like prayer, fasting, alms-giv ing and other religious activities that give praise to Allah, their god.