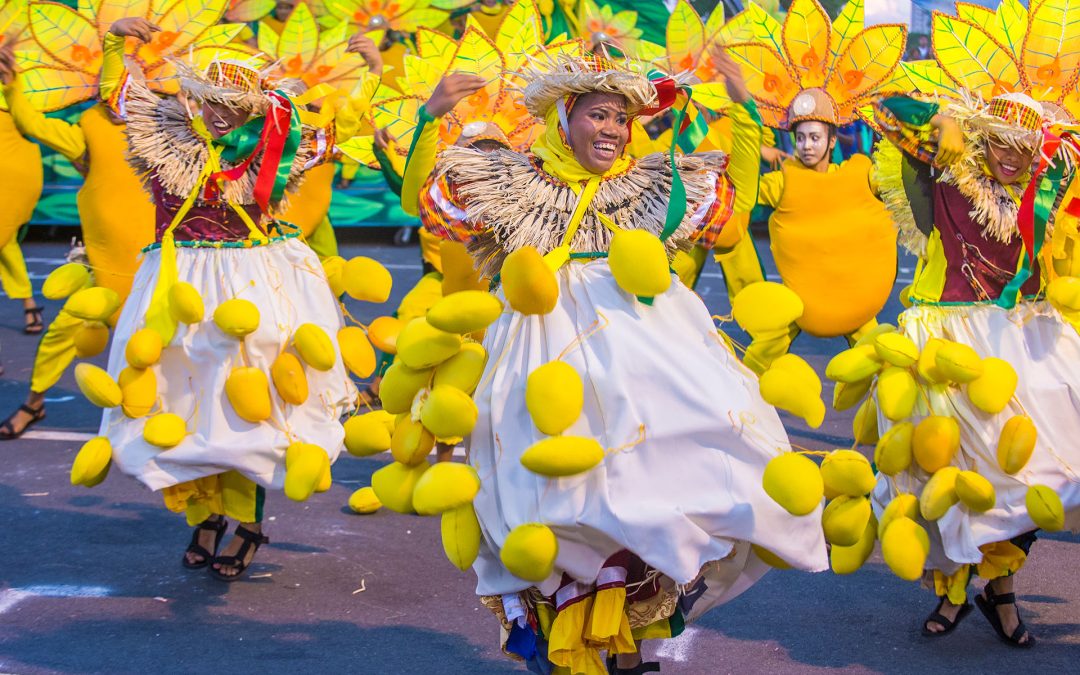 Just how much do Filipinos love food? They organise a fiesta around it. Then again, it can be just an excuse to indulge in the local harvest. Whatever the case may be, these annual celebrations bring the whole town together to commemorate the produce they are recognized for. Time to arrange a trip in time for any—or all—of these. 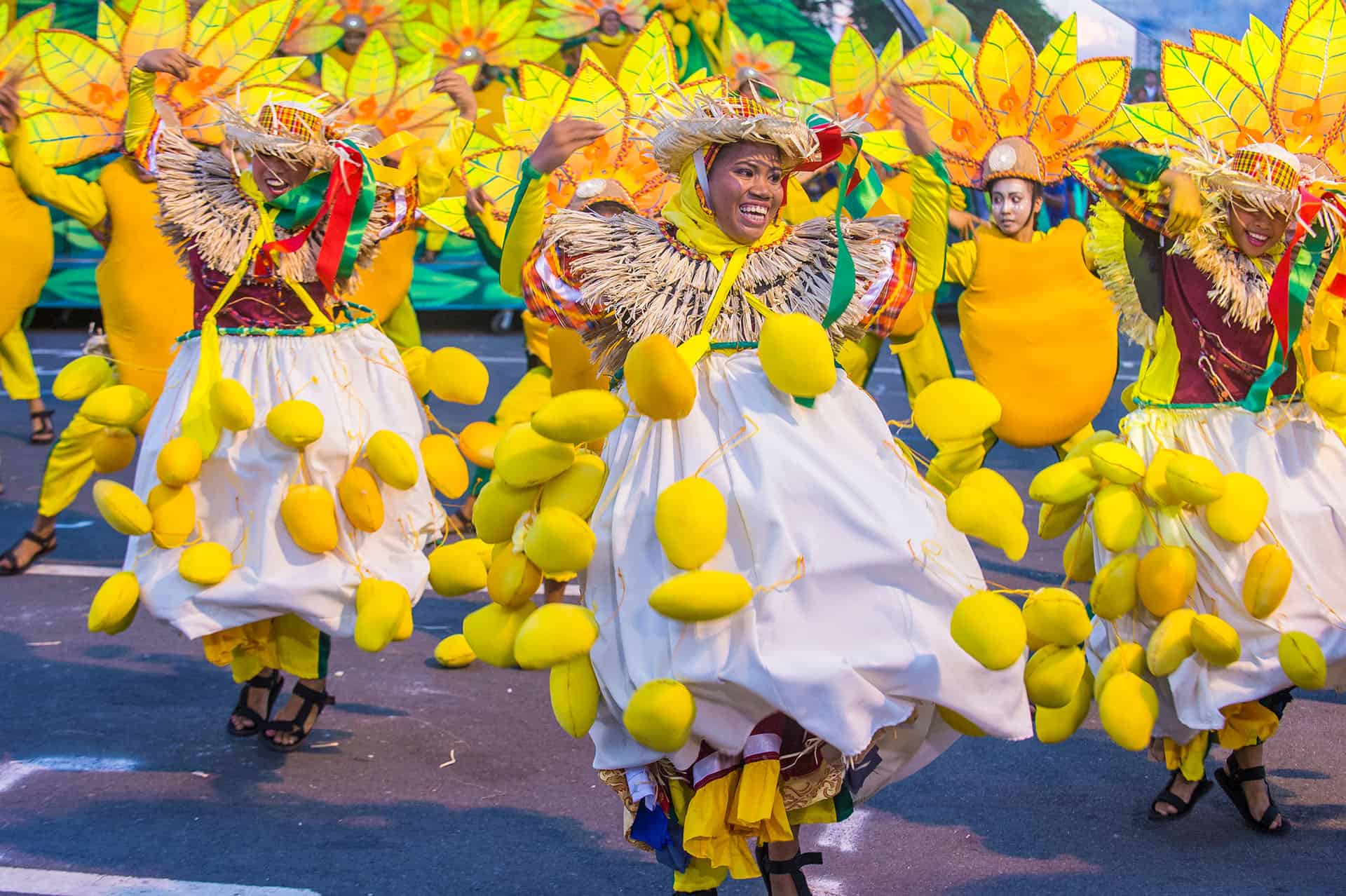