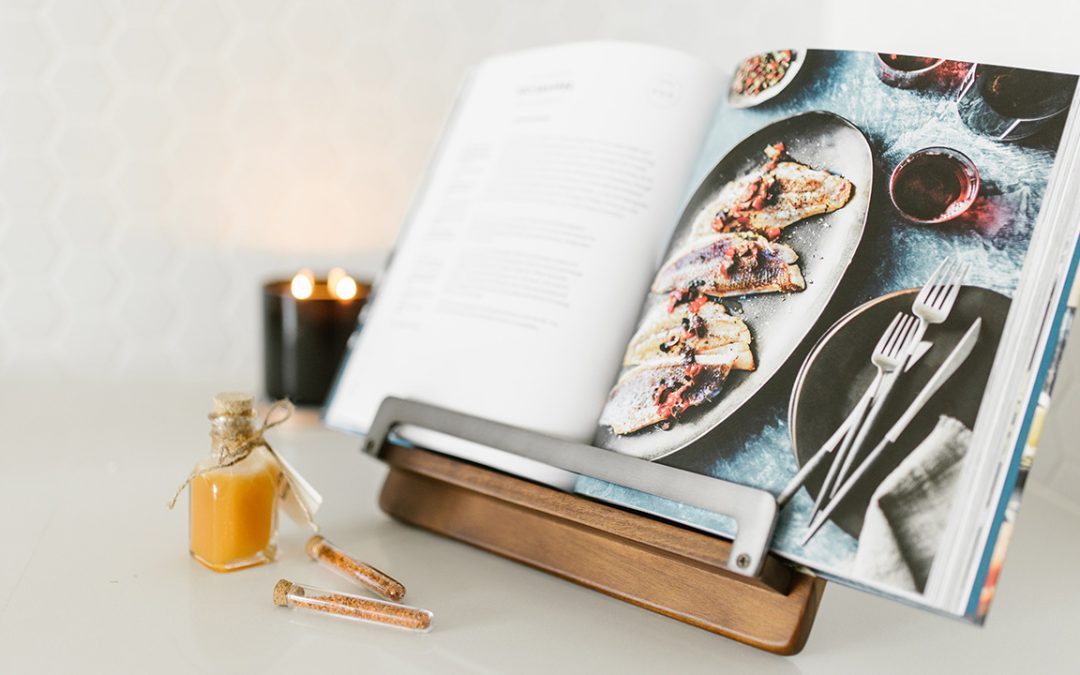 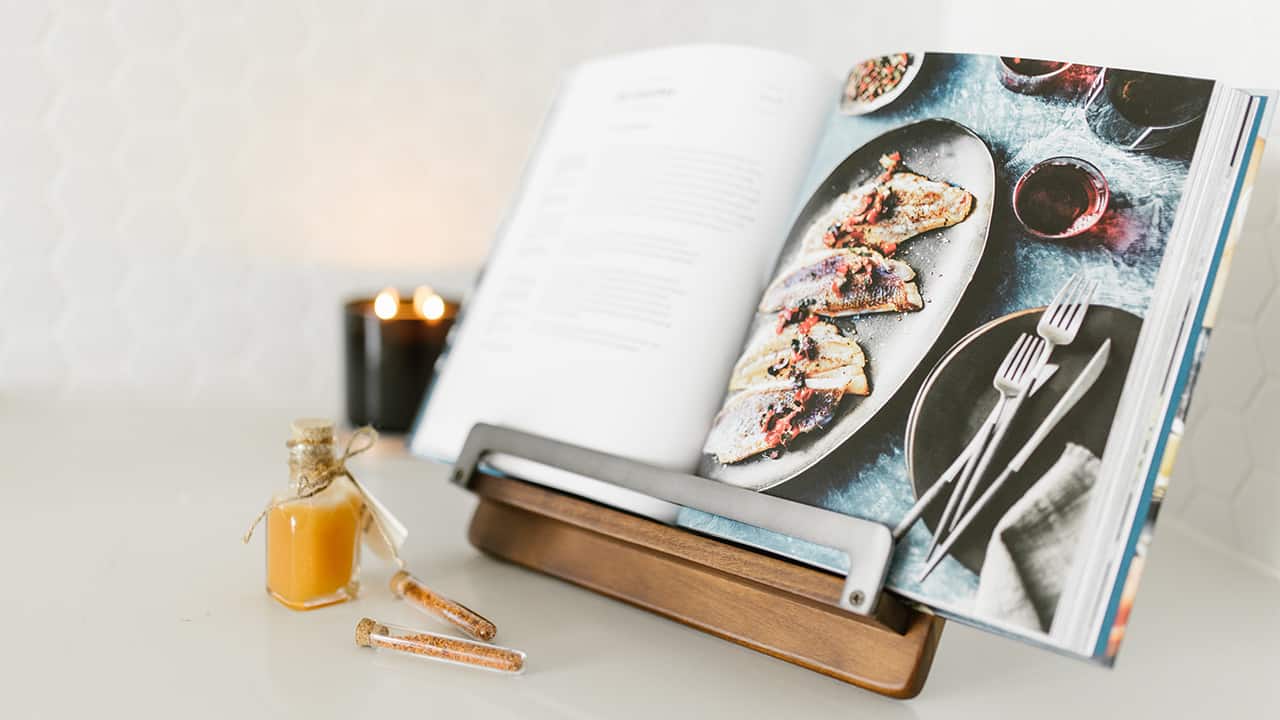 Cookbooks are more than just a collection of recipes people can turn to for kitchen experiments and references.

They are part memoir: when the author culls memories of his or her childhood, moments when the dishes are not just enjoyed but celebrated, the book becomes an immortalization of one’s milestones. The cookbook shares food and memories to others who may find joy in them too.

They act as recipe banks too. It is easy to forget food eaten by generations past. Books preserve these cultural pieces, which are important factors of history, and agricultural fragments that define a country’s rich landscape.

In this digital age, it may be easy to dismiss cookbooks as mere dust gatherers. But they hold much value, beyond what many deem them merely as. “To question the necessity of cookbooks today is akin to asking the relevance of newspapers,” says Tatung Sarthou, who has released four bestselling cookbooks to date.

“Cookbooks are as much a record of our life as any history book,” he adds. “One would make a grave error to see these only as mere collections of recipes. It is an important snapshot of our society, of our unique gastronomic culture at specific points in our history. I feel duty-bound to share my knowledge and experience to the next generation of Filipino chefs and home cooks as I have learned from those that have come before me. At the same time, I wish to bridge the gap between the high-brow and the low-brow that exists in the current crop of publications available today. Our nation is blessed with a rich culinary culture and our cookbooks should be a reflection of this living heritage.”

Ige Ramos, who has recently republished the influential book of Maria Orosa, shares the same sentiments. “Cookbooks are not just codified instructional materials that will help plan a meal or cook a great dinner. It is more than that. It is a cultural repository of culinary practices in a particular period of time. It is a slice of time that contains a multi-sensorial memory: smell, taste, sound, sight, texture, and sense of space,” he says.

“Cookbooks can trace what was considered fashionable or what was perceived to be nutritious. It can also be subversive as it questions and revalidates existing norms in cooking, eating, and the general lifestyle. The cultural history of a country can be gleaned through its cookbooks,” he adds.

Ige has been involved in different aspects of producing a cookbook, from research to design. He has even dabbled in self-publishing. “I compare making cookbooks to producing Opera as it encompasses various art forms: from music to literature, from architecture to dance, from visual arts to drama. It is, after all, one of the best forms of creative nonfiction. Its transformative nature can take you to a faraway place and the most intimate kitchen in any part of the world or acquaint you with a new ingredient or a cooking technique that you can never imagine.”

Cookbooks don’t just teach and expand the culinary knowledge of the reader. They’re not just instruction manuals. They let you in on someone’s life or a country’s ways and means sans actual travel. More importantly, cookbooks are central to food heritage and national cultural history.