What to Eat in Quiapo 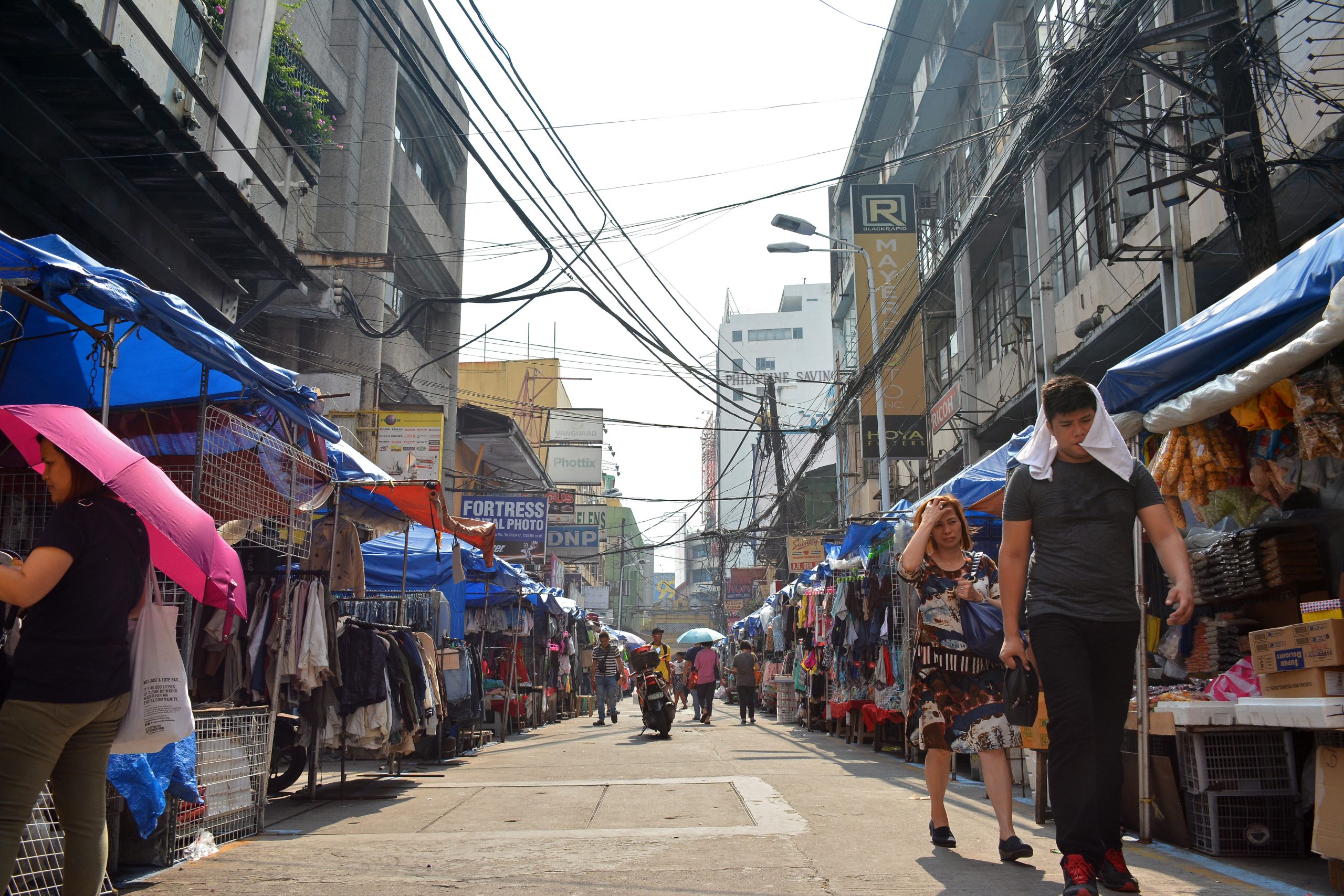 Quiapo is known for many things. Among them, the home of religious attractions such as the San Sebastian Basilica and Minor Basilica of the Black Nazarene, and cultural heritage sites like the Casa Consulado and the Bahay Nakpil.

It is also the hub for a special kind of cuisine—halal, a kind of cooking that respects Islamic cultural values and traditions by eliminating pork and animal blood in their diets. Halal is Arabic for “permissible,” and for food to be classified under this category, it has to go through specific procedures that follow Islamic law.

Since there’s a notable Muslim population in Manila, Quiapo has become an organic center for a crop of restaurants offering this kind of cuisine. Here are some of the dishes you should try.

Budi
Also known as pugha, this specialty dish is actually fish eggs in Tausug culinary. Often, it is cooked in coconut milk and turmeric, absorbing a yellow hue. June-Naira, one of the oldest restaurants that offers Halal dishes along Norzagaray St., serves this prized ingredient. The budi as well as the ulo ng dalag are their bestsellers.

Sambusak
Sambusak is in the same family as the Latin American empanadas, Italian calzones and Indian samosas. It is basically a fried pastry with a filling. At Moud Halal, found along Globo de Oro Street, their sambusaks are filled with either tuna or beef. This restaurant also serves a halal burger and roast chicken with kabsa rice.

Nasi campur
The name translates to mixed rice, and it usually comes as a set composed of viands like curry or stewed meat, boiled egg, vegetable fritters, condiments, and a heap of rice. It’s a beloved Malaysian dish and it can be found in Pamanganan Halal Restaurant, which serves a Malaysian-inspired menu with Arabic and Islamic influences.

Inaloban a isda
It’s a typical Maranao dish composed of grilled tilapia and a spicy coconut gravy made with ginger, chillies and a type of onion called sibujing. It’s one of many seafood dishes served in Omie’s Halal Restaurant along Guano Street. Others include fried bungkaong (carp fish), aruwan (mud fish), and katipa (catfish).