Tips and tricks for home bakers 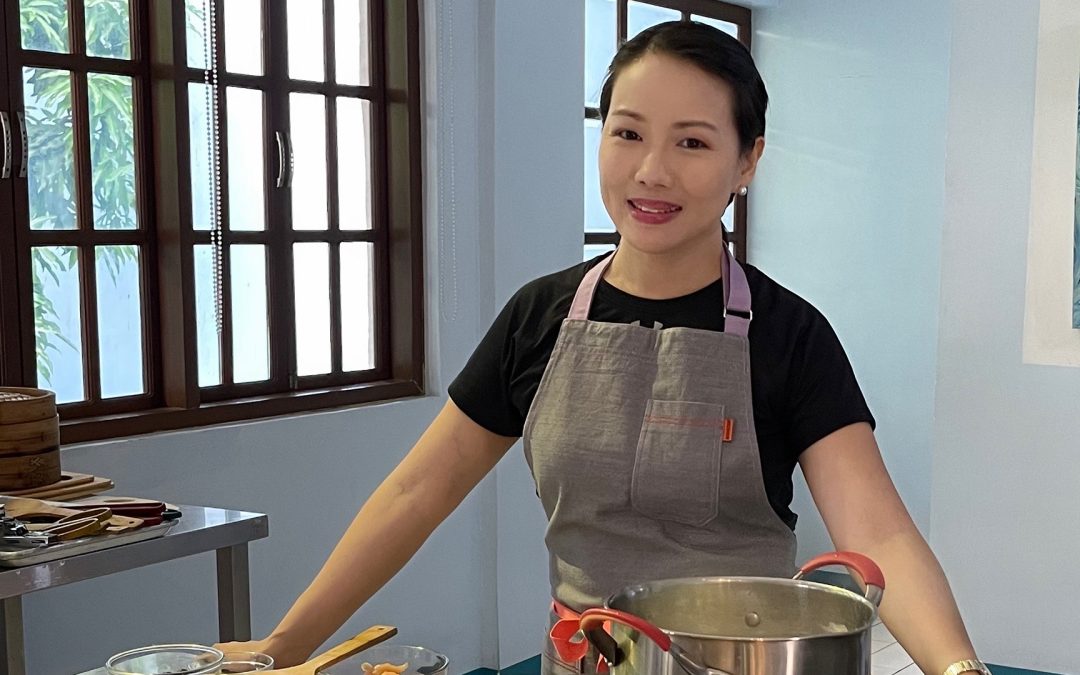 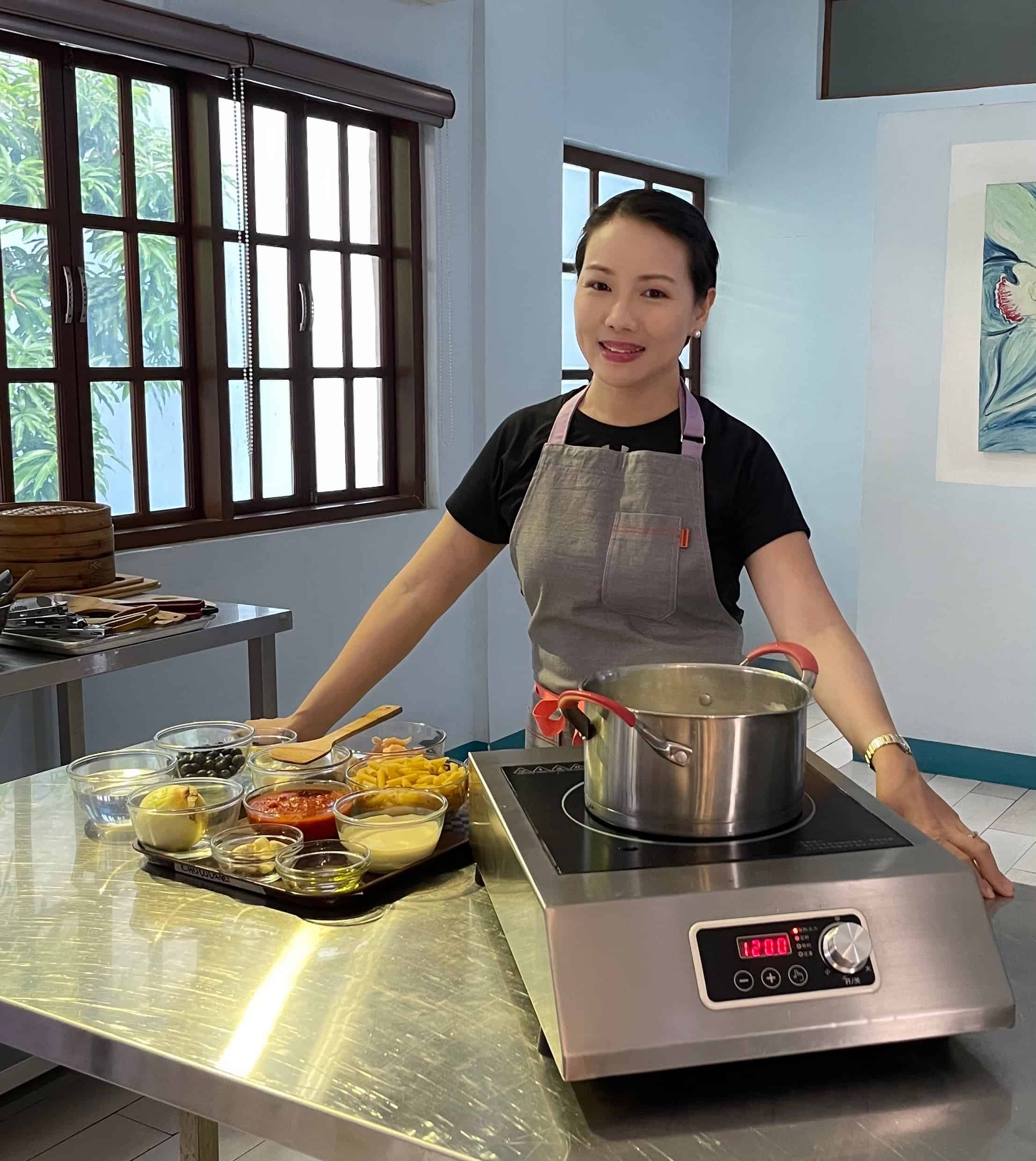 Chef Jackie Ang Po has been cooking even before Metro Manila’s restaurant boom. Her restaurant Fleur de Lys Patisserie Inc. has been in business since 2001 and, as a spokesperson for numerous cooking products, her face is one of the most recognizable in the local culinary scene. But her success is equal parts skill and happenstance. 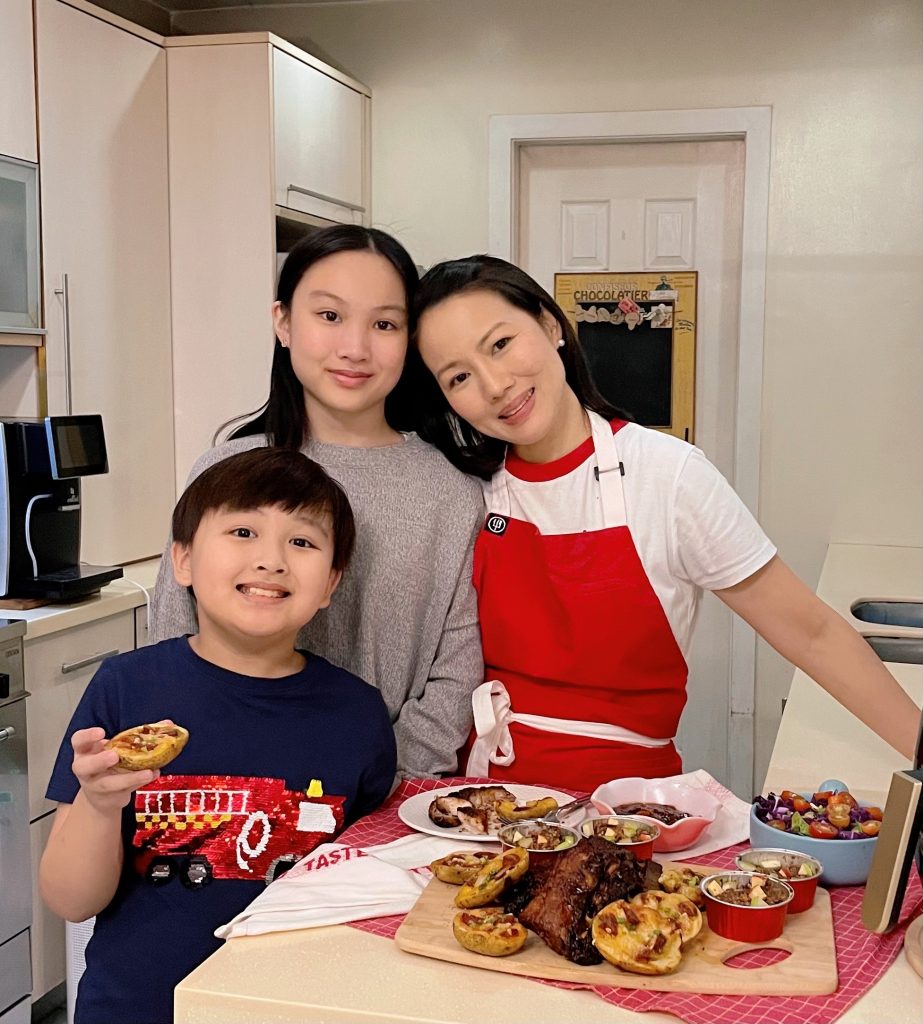 For one, baking was her prepubescent hobby until she decided to attend the California Culinary Academy after college and working in a bank. Her goal was to become a home baker until she learned of the perfect café spot on Tomas Morato. Back then, she was working as an assistant on another celebrity dessert chef’s cooking show until a network called her to co-helm the revised Del Monte Kitchenomics—the ’90s cooking series that she grew up watching.

It’s as if life had a way of making her plans for her.

With the sudden incursion of home-based cooks and baking hobbyists-turned-Instagram entrepreneurs, (thanks to pandemic-triggered productivity), CITEM sat down with the seasoned chef and culinary teacher for her tips on standing out—and staying in the culinary game.

According to chef Jackie, difficulties in any experience are unavoidable, but how you respond can spell the difference. She advises aspiring cooks to remain focused on their goal and that skills and passion work hand in hand for any business to thrive. She also reminds others to understand that running a business means that you have to work nonstop, especially in the first couple of years.

Another inexhaustible tip is to keep an open mind. Chef Jackie says that people always want to help and criticisms are normal. Listening to your customers is invaluable advice, but it has to be done with discernment. “In the end, even if you are just a beginner, you have to be firm and make decisions based on what you want as the chef and owner,” she explains. “Stick to your decisions. Everything else should be ‘noted with thanks’.”

On the other hand, if something doesn’t work, don’t force it: “Take it out of the menu. It’s okay to make palpak (failed) items. It happens.”

While there’s a growing tendency to come up with newfangled creations to compete for attention, chef Jackie opts for more straightforward recipes. She believes cooks should not overthink food and desserts. Instead, she suggests developing a specialty to increase brand recall. Once that’s established, having seasonal specials would help sustain interest.

4.  Consistency Over All Things

Chef Jackie doesn’t have any qualms about desserts that are Instagrammable, but she believes they have to go beyond the double-taps and actually taste good. “People won’t buy again if they taste bad,” she warns, adding that if you’re confident about your recipe, you shouldn’t feel intimidated by these new players coming in via Facebook or Instagram.

Still, bakers and pastry chefs have to be able to compete with these picture-perfect dishes. “You can be beautiful, simple, and delicious,” she says.

“Are you really sure this is the job you want?” Chef Jackie asks aspiring bakers and chefs. According to the award-winning pastry chef, social media plays a huge part in people wanting to join the profession thinking that they can be a ‘celebrity.’

“I can use myself as an example. They see my videos, they see me in cooking shows over the years, they see me in makeup,” she begins. “But that’s only 10% of my time. The rest of my life is in the kitchen or the office. I fix inventory and stocks, requisition with my suppliers, teach across the country, develop new recipes, and train new people.” The glamour, chef Jackie emphasizes, is only a front to so much hard work behind the scenes.

There are other channels to join the food industry, such as sales, marketing, hotels. “You have to know if this is really what you want to do because being a chef is a tough, tough job.”