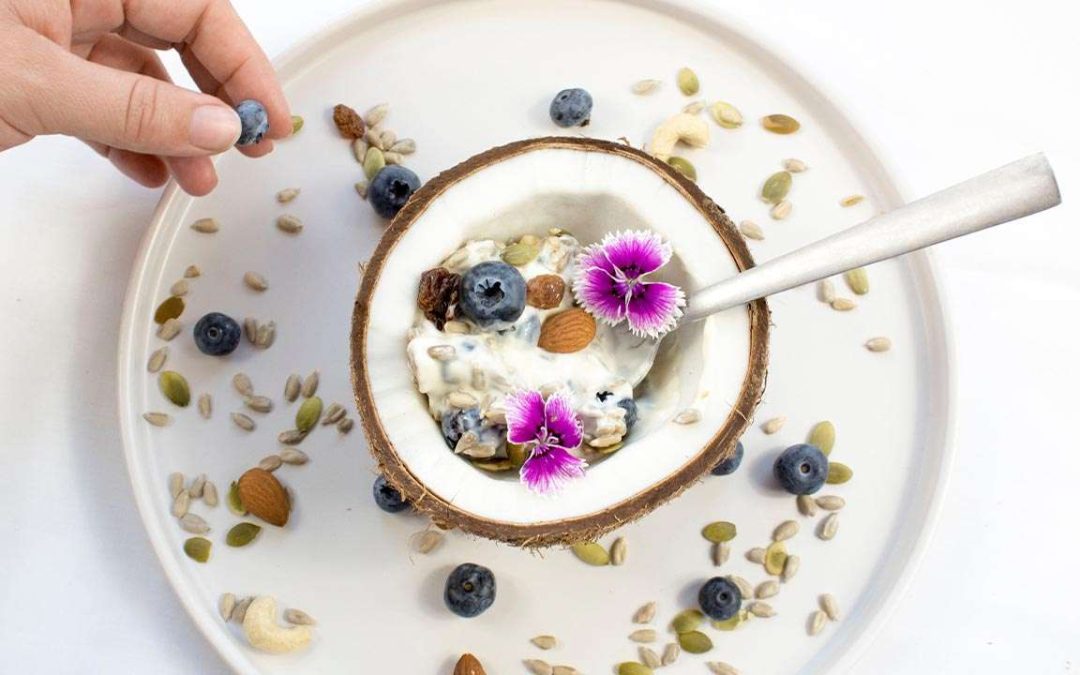 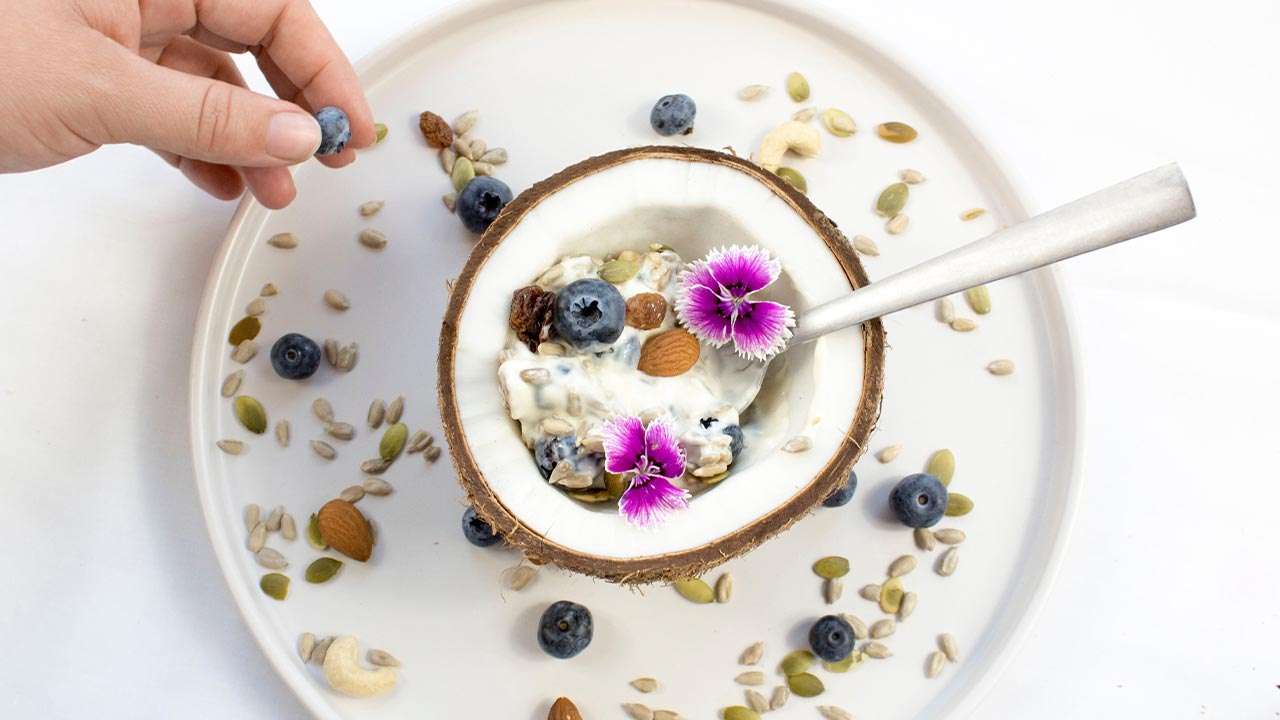 For restaurants and other F&B establishments, catering to consumer’s growing dietary needs is important. Aside from health-related and religious food restrictions, plant-based or dairy-free diets are also becoming more common. In order to reach more customers, brands and restaurants have to be able to meet those needs.

A common dairy ingredient that has a local, dairy-free substitute is yogurt. While the probiotic-filled food is usually made with cow’s milk, local entrepreneurs have made a coconut-based yogurt available.

Here’s where you can source dairy-free yogurt.

Thrive & Co. is one of the players in the local coco yogurt industry. It’s a two-person business that couple restaurateur MM Vazquez and food developer Haz de Leon started in the middle of the pandemic.

In Vazquez’s words, their business was completely accidental. “Coconut yogurt was just something that Haz would make for me because I have digestive issues. During the latter part of 2020 after closing down my restaurant Atilla in Alabang, a good friend suggested that we sell coconut yogurt. We honestly didn’t think people would like it or that there would be a demand. We were pleasantly surprised,” she said.

Vazquez’s digestive condition is called diverticulitis, which affects the large intestines. Because of a lack of fiber in one’s diet, small bulges or pockets develop in the intestine’s lining that causes pain in the lower abdomen. Other conditions such as lactose intolerance can make consuming lower-lactose dairy products like yogurt difficult.

At P195 for a 200ml jar and P450 for 500ml, Thrive & Co.’s dairy-free yogurt is a bit pricier than store-bought cow milk-based options, and a few bucks more expensive than NiYog, another local coconut yogurt brand founded by Indian businessman Ravi Singh a few years back.

The merits of coconut yogurt

Nutritionally, coconut milk-based yogurt has its merits. Other than infusing the mixture with a naturally creamy flavor from gata, this vegan yogurt is richer and fattier than regular store-bought yogurt. “Coconut yogurt is high in fat. We are upfront about that. But it is high in good coconut fat, which is why a lot of people add it to their keto or low carb/low sugar diet,” Vazquez said.

According to NiYog’s coconut yogurt’s nutritional facts, a serving (approximately 150ml) contains about 18g total fat (12 percent per serving), of which 13g saturates; that’s higher than regular yogurt pegged at 3.25 percent in whole milk, 0.5 to 2 percent in low-fat and less than 0.5 percent in nonfat variants. On the calories front, coconut yogurt registers 210 kcal. Thrive & Co. has yet to get nutritional testing on its product, but just like NiYog, it is sugar-free.

These two brands use different methods to make their product. For de Leon, it involved a lot of tweaking and experimenting that ultimately boiled down to a two-ingredient (culture + coconut milk) yogurt. Singh had a similar experimentation phase that actually led to the expansion of NiYog’s line to other products such as coconut kefir and coconut cream cheese.

Barely a year into business, Vazquez and de Leon are sticking to their guns. Coconut yogurt is their lone product, but they also have a flavored (non-sugar-free) vegan version mixed with mango.

Thrive & Co.’s yogurt also comes in reusable glass jars that customers can have refilled at a discounted price. It’s their little pledge to reduce waste. For others who have the space to store empty glass jars, Vazquez happily reports that their jars are sometimes reused as plant containers.

Thrive & Co. may have sprouted out of a personal need—for Vazquez especially—but it is growing to provide an alternative not just for those with similar conditions or dietary restrictions but also for those looking to cut down on dairy, less for themselves, but more for the planet.

This article was originally published onNolisoli.ph