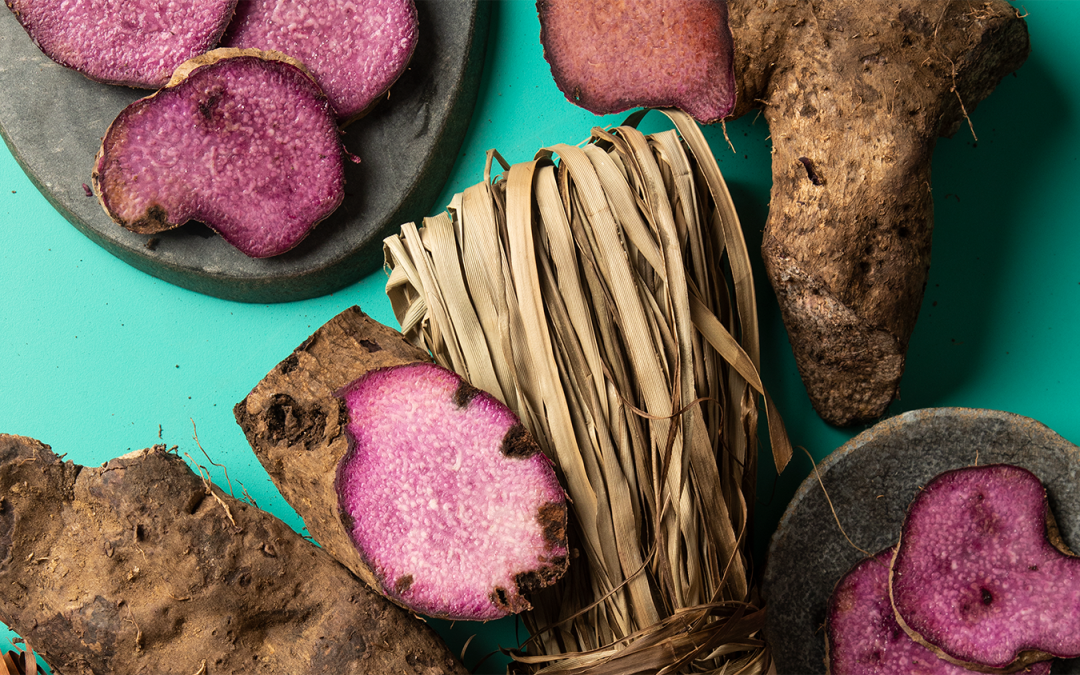 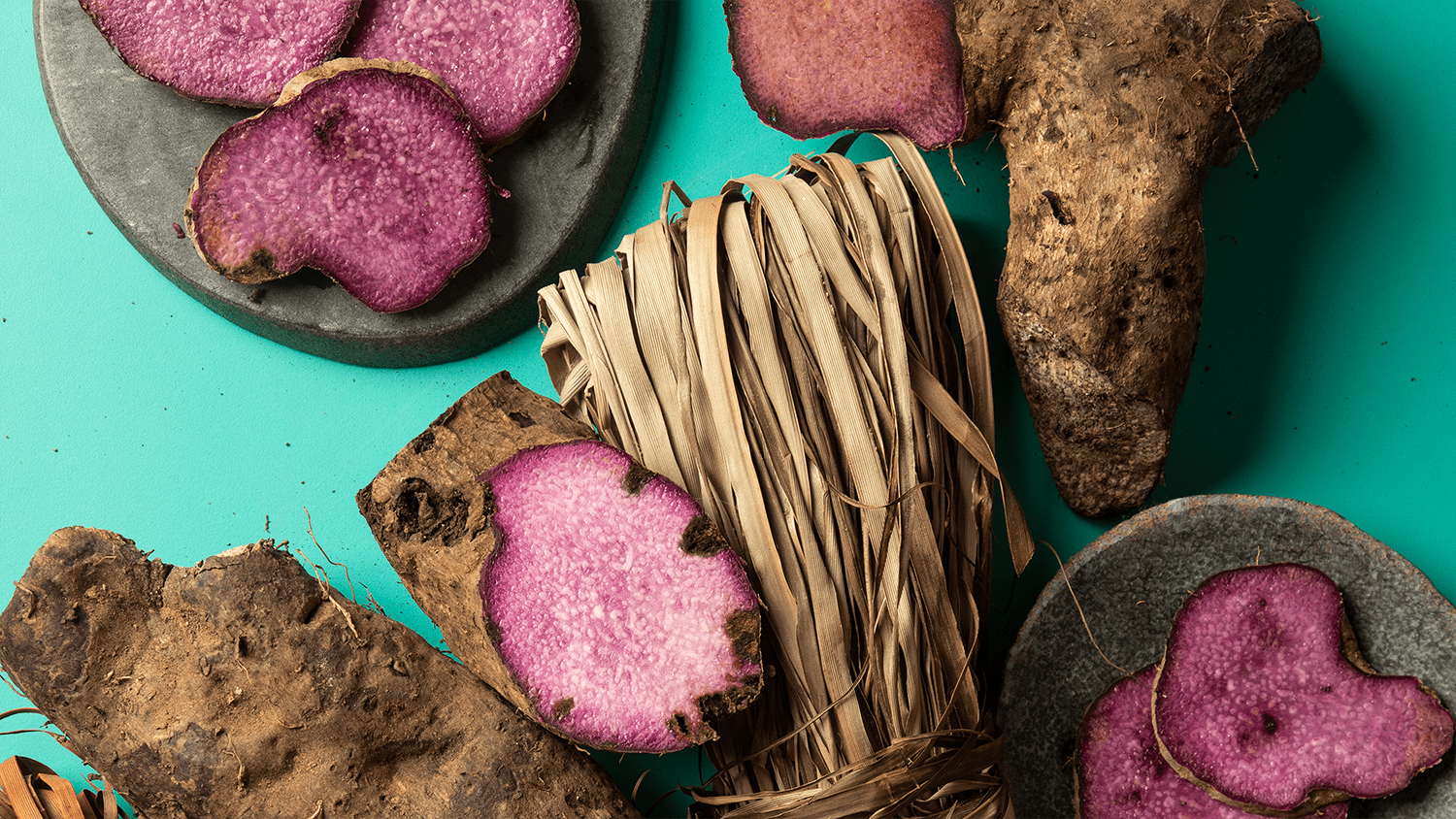 With close to half a million posts under the hashtag #ube in Instagram, the beloved purple yam the Philippines continues to shine in the culinary limelight. Notable media vehicles such as GQ and The Today Show have taken notice and delight of the tuber’s subtle sweetness, earthy notes, and appealing color.

How the world is enjoying ube