The Favorite Cookbooks of Local Chefs 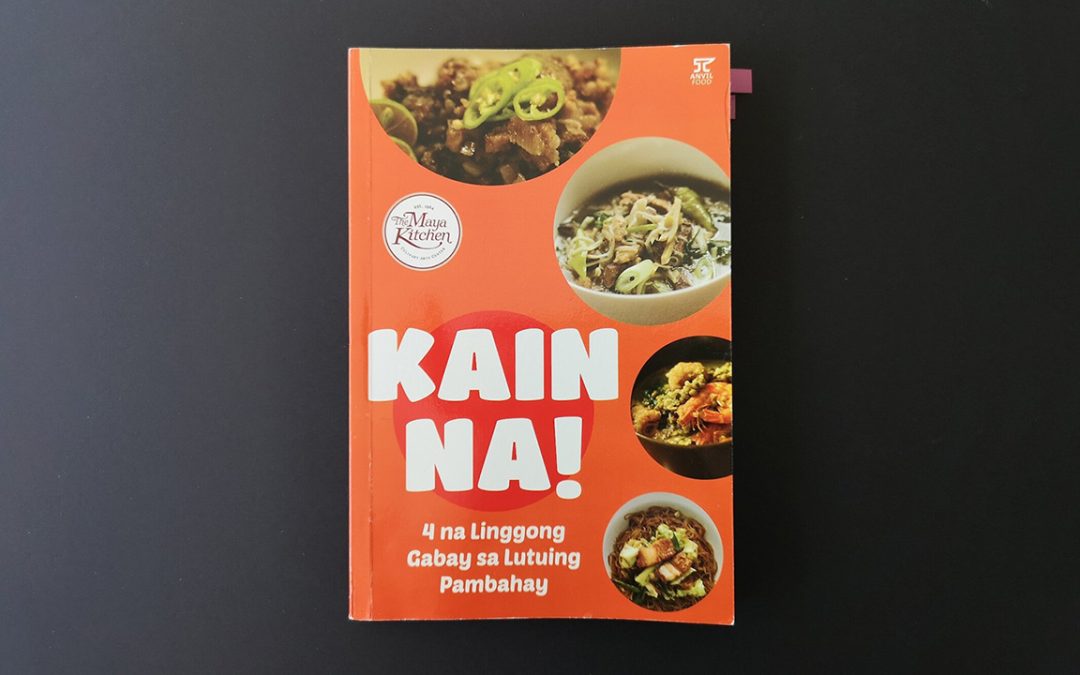 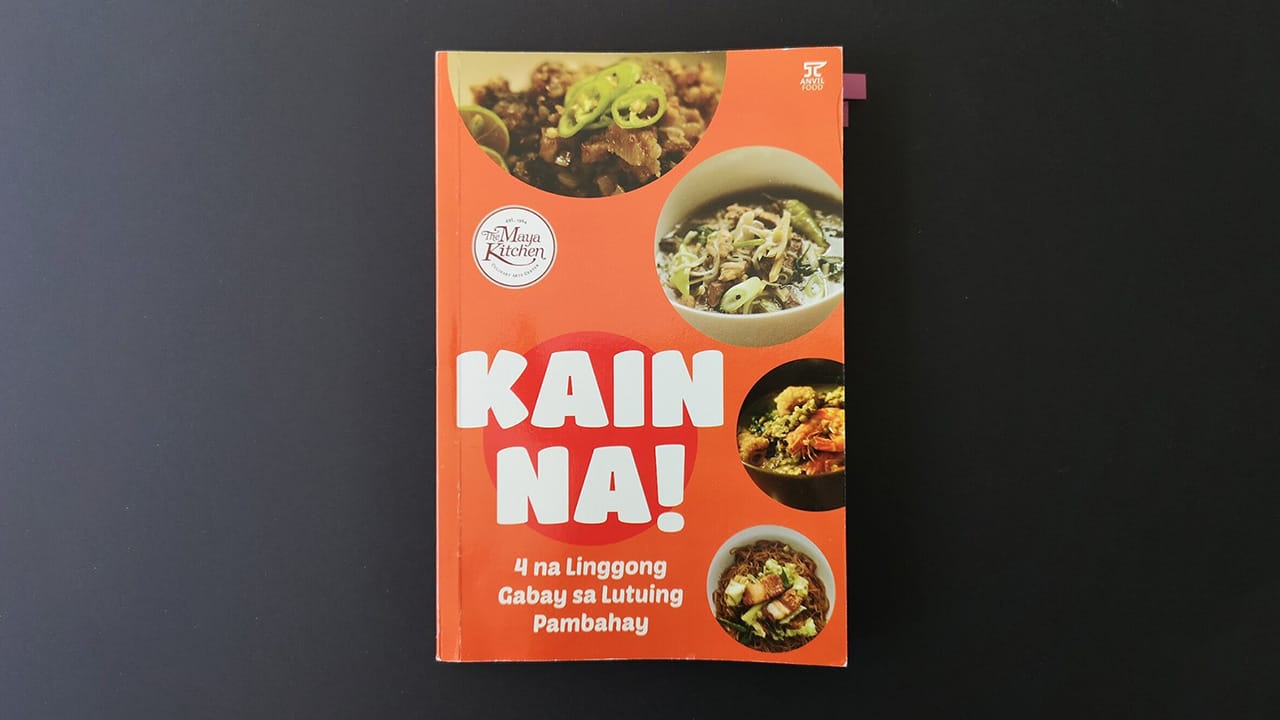 Cookbooks are not only collections of recipes but also repositories of culinary wisdom, gustatory history, and communal stories. In many ways, cookbooks reveal realities about a particular culture, period in time, and notable individuals. They give a glimpse of flavor preferences of a slice of the population and even offer a hint on the economic situation at the time of the cookbook’s publication.

In the Philippines, cookbooks have successfully preserved treasured recipes that are passed on from one generation to the next. And to many, these cookbooks have served as culinary bibles, a reference regularly consulted and visited for cooking guidance. This is the case for not only home cooks but also professionals who have made a living out of preparing and serving their creations. For many of them, these cookbooks have made an impact early on in their lives, persuading them to pursue this career, or later on during years of finding purpose.

Here are cookbooks on Filipino cuisine that have made an impact on the careers of some Filipino chefs: