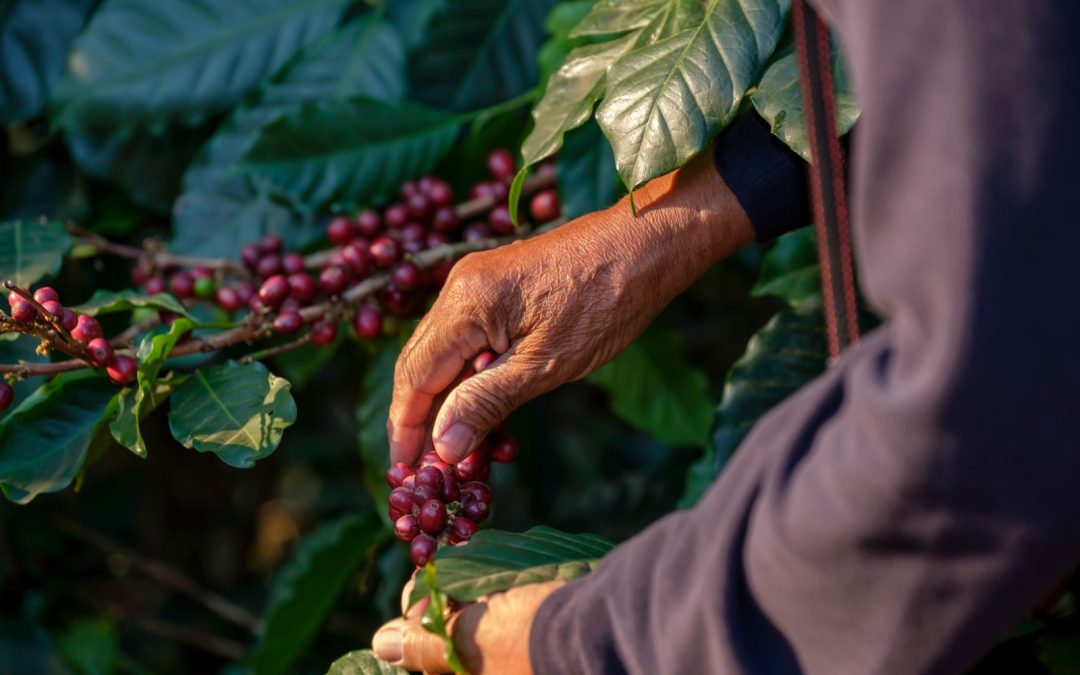 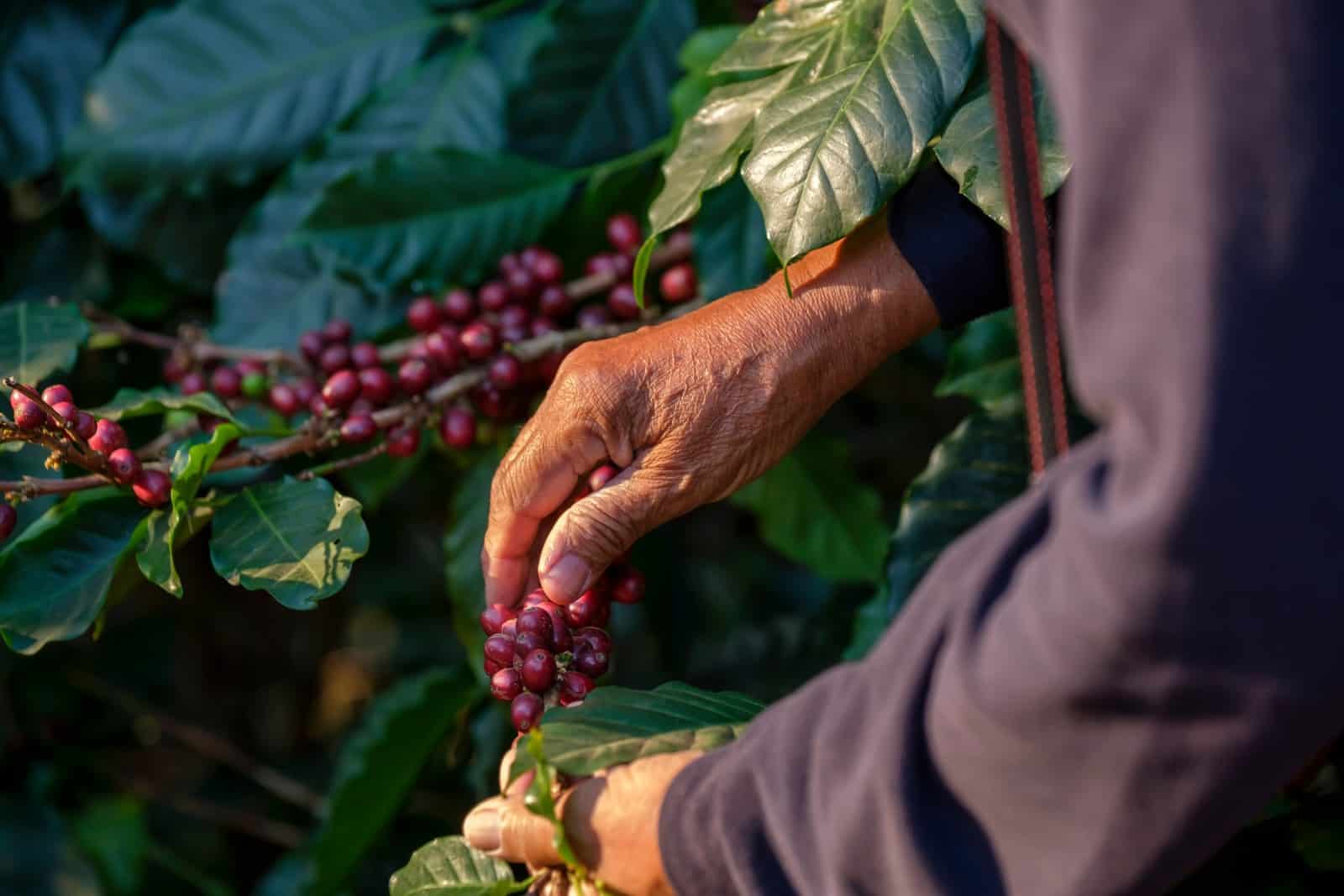 The brands championing Philippine specialty coffee in the global marketplace

The Philippines has always been known for coffee. The country has been producing coffee since the 18th century and supplying it to the United States since the 19th century. Back then, coffee from Batangas was considered a luxury product, being four times more expensive than the ones from other countries. In those days, our country was the top fourth coffee exporter in the world.

Between then and now, the local coffee production took a backseat. While Philippine coffee products remained competitive, especially in terms of flavor, more and more countries diluted the market. In 2020, the Philippines was the 24th coffee producer in the world, lagging behind Brazil, Vietnam, Colombia, Indonesia, and Ethiopia, which took the top spots.

Despite that, Philippine coffee has continued to be recognized overseas, nabbing awards left and right. The rest of the world just can’t seem to get enough of that rich, heady, bold flavor that’s characteristic of our local beans. Here are some coffee brands that are waving the Philippine flag high when it comes to this beloved beverage.