How chocolate and its derivatives can be considered halal 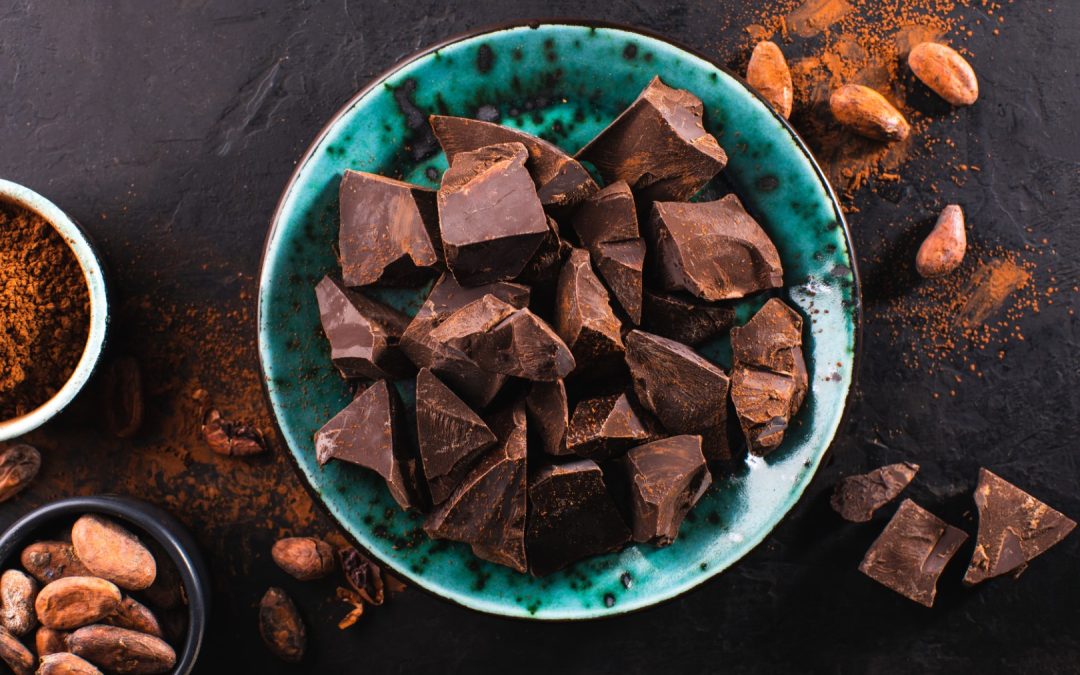 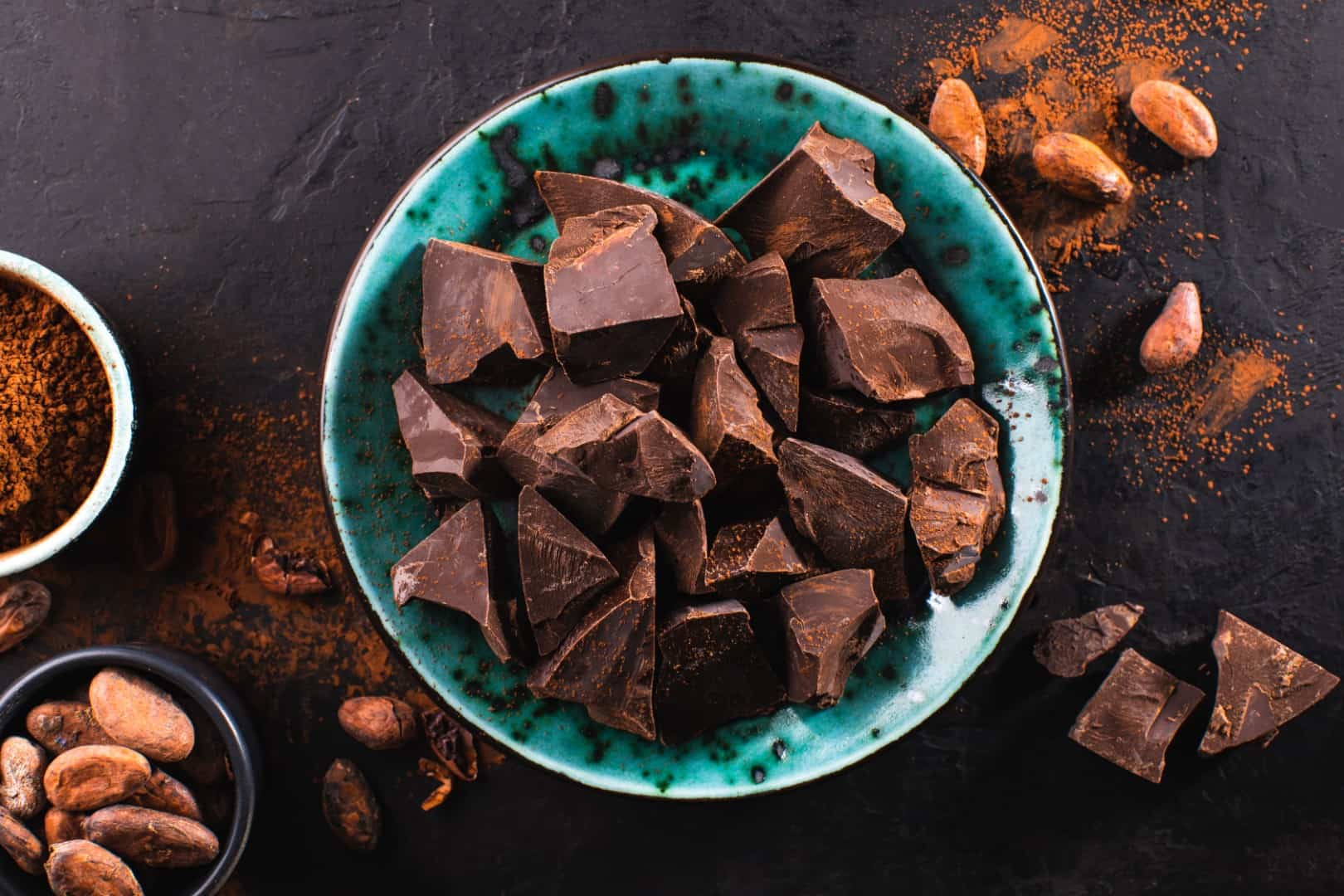 For a food item to be considered halal, which means lawful or allowed in Arabic, it has to follow qualifications prescribed by the Quran. First, it has to be free of any part or component that Muslims are prohibited to consume based on Islamic law. Second, the food item has to be processed, produced, manufactured, and stored using materials, equipment, and implements that are cleansed based on Islamic law.

Because chocolate is a plant-derived food item or ingredient, it is generally considered halal. But the source of the food item is not the only criteria because halal also depends on cleanliness. For a specific brand to pass the halal certification, it has to go through a proper assessment by authorities. The main priority here is the hygienic handling of ingredients, components, and the finished product. The entire process of fermentation and roasting to packaging and delivery should pass halal standards. Only then can a chocolate product be considered halal.

Many global chocolate manufacturers are halal-certified. Popular chocolate bars are mostly halal, especially those with ingredients limited to cocoa mass, cocoa solids, and cocoa butter. Some additives, however, can make them haram or unlawful. These include alcoholic fillings and artificial coloring.

Food items that are haram include the following: alcoholic drinks, pork products, non-halal animal fat, lard, non-halal gelatine, and enzymes. Some chocolate products will have cocoa liquor in their list of ingredients but this should not be mistaken as alcoholic. Also called chocolate liquor or cocoa mass, cocoa liquor is a smooth, thick liquid that comes from fermenting, drying, roasting, and grinding cocoa beans. It contains no alcohol and there is also no alcohol used in its production. Aside from being a key component in chocolate-making, cocoa liquor is also used in the production of desserts and pastries.

Chocolate liquor is different from chocolate liqueur, which is an alcohol-based beverage. Also known as crème de cacao and cream liqueur, this chocolate-flavored drink has an alcoholic content ranging from 20- to 25-percent, making it haram.