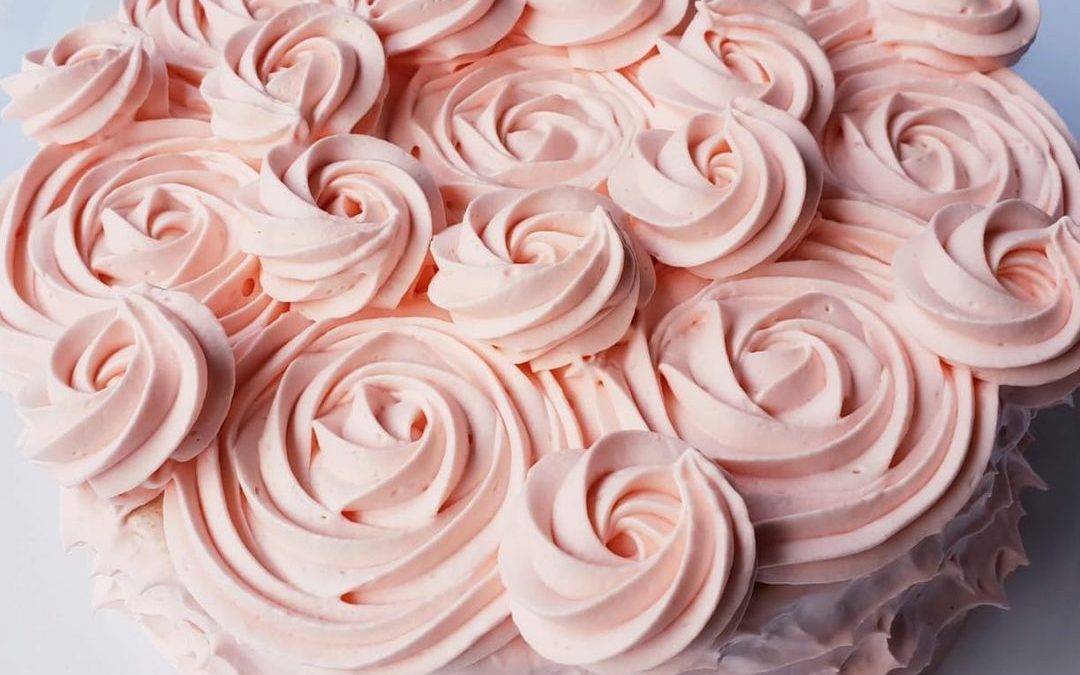 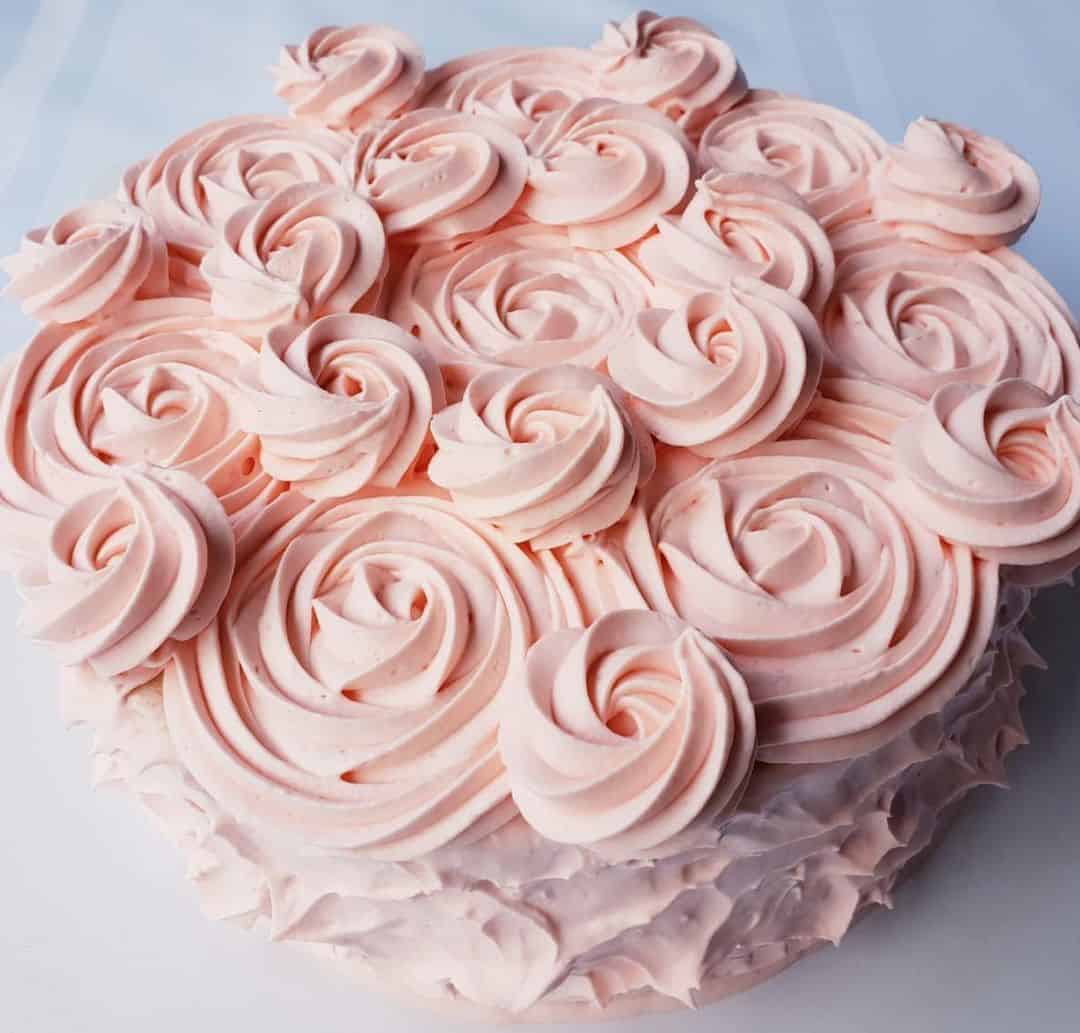 One would think that a home baker with a long-standing pastry brand would have an overwhelming craving for desserts. Well, not necessarily as Roshan Gopaldas-Samtani who has been churning some of the metro’s best tasting cakes since the early 90’s would prove.

At a very young age, Roshan made a conscious effort to avoid too much sugar and exercise. “You see, we won the family lottery for best genes—almost everyone in the family has diabetes, heart disease and obesity.” Despite this, she has always been fascinated in baking. “There is some kind of magic when you take ingredients like flour, eggs, butter and sugar, and come out with something different each time, depending on the proportion or how you treat it.”

Not being a sugar addict isn’t a disadvantage in her craft, as she has shown—and so is the lack of formal culinary training. In fact, she even considers this to be her edge and what sets her apart from the pack because what she may miss out in technique and presentation, she more than makes up for in taste, texture and flavour combinations. 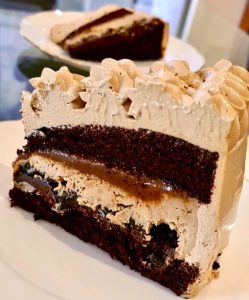 She has developed quite a refined palate, something she has been cultivating since she was eight. At such a tender age, she not only spent most of her pastime taking notes from cookbooks, but also putting them into practice in their home kitchen with mom as her mentor. This continued in college when, as thesis for her communication arts and business management course in De La Salle University, she and her classmates put up a brand that’s in line with her affinity for baking—brownies and chocolate truffles. This proved to hit the nail right on the head as it gave her the courage to open her own pastry brand called Homemade by Roshan even before she graduated.

She recalls, “The first dessert I ever made to sell was the Mango Crepe Samurai and this was for a neighbour just 3 houses down the road. People tried it at her parties and started calling me to order. It is still one of our bestsellers and one of my favourites 30 years later.” 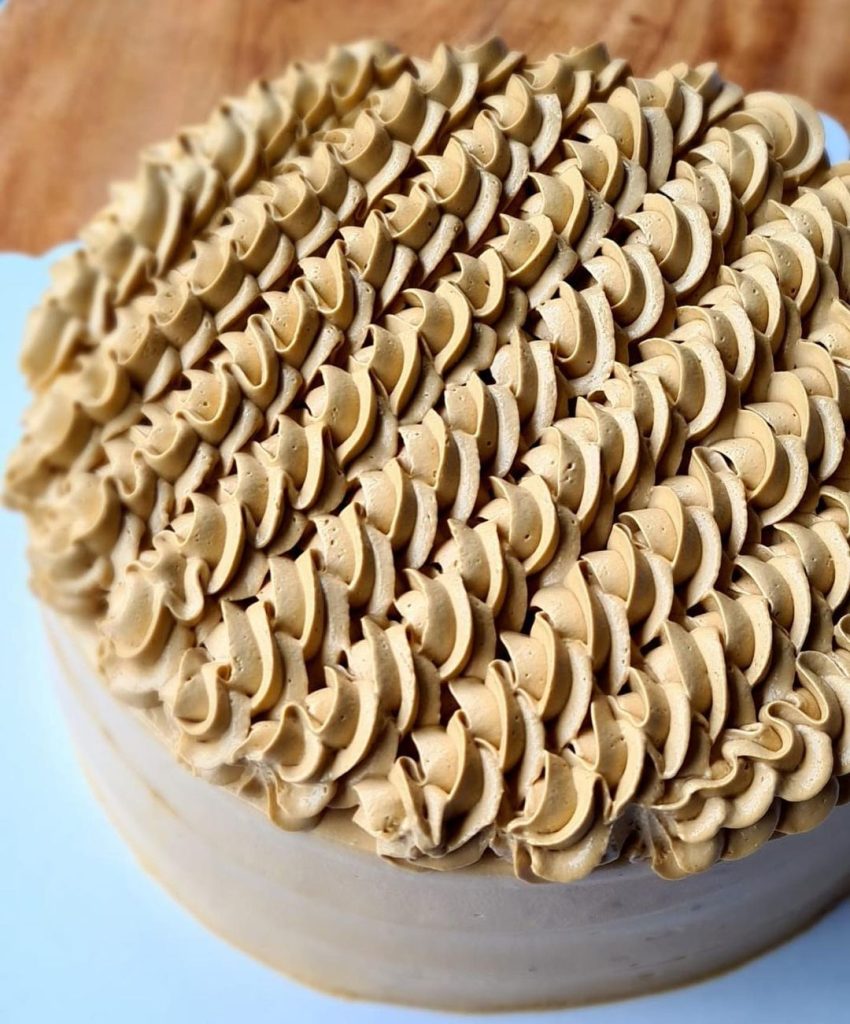 Homemade by Roshan has been running for more than two decades now and the brand continues to enjoy the same love it had when it was just starting. I am very fortunate to have a loyal clientele that is not price-conscious. It allows me to make quality products using quality ingredients each and every time,” she says. Her line includes cookies, bars and brownies as well as specialty cakes, ice cream, tortes and, keeping up with the times and dietary restrictions, eggless desserts too.

Of the lot, it’s her The Crown that has become most synonymous to her brand. “I think people have an undying and everlasting love for the Good Ol’ Fashioned Chocolate Cake, and since the Pink Rose has come out, people have loved that as well,” she says. But the craziest response she got was with The Crown, a chocolate cake number layered with chocolate ganache, cookie brittle, coffee cheesecake, caramel and coffee cream. It was introduced last December and has remained strong up to date. “I thought it would die down after the holidays, but it hasn’t,” she adds. 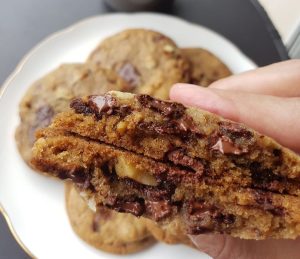 The demand for her pastries grow strong every year and it has forced her to open another kitchen just to handle all orders. She has no plans of going commercial too as she just wants to bake with no added stress. For her, it’s okay to turn down an order if it means never having to sell a baked good that’s sub par to her standards. Samtani has remained true to this ethos and it has worked to her favour for many years now. “At the end of the day, it really is loving what you do so much that people can taste it in your product.”