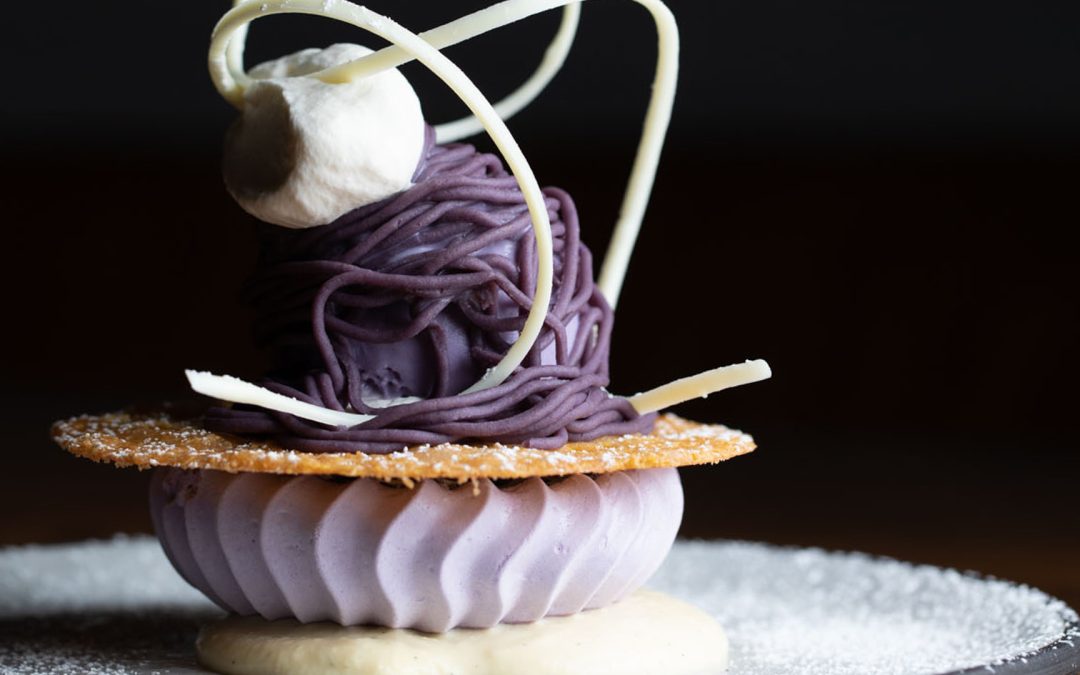 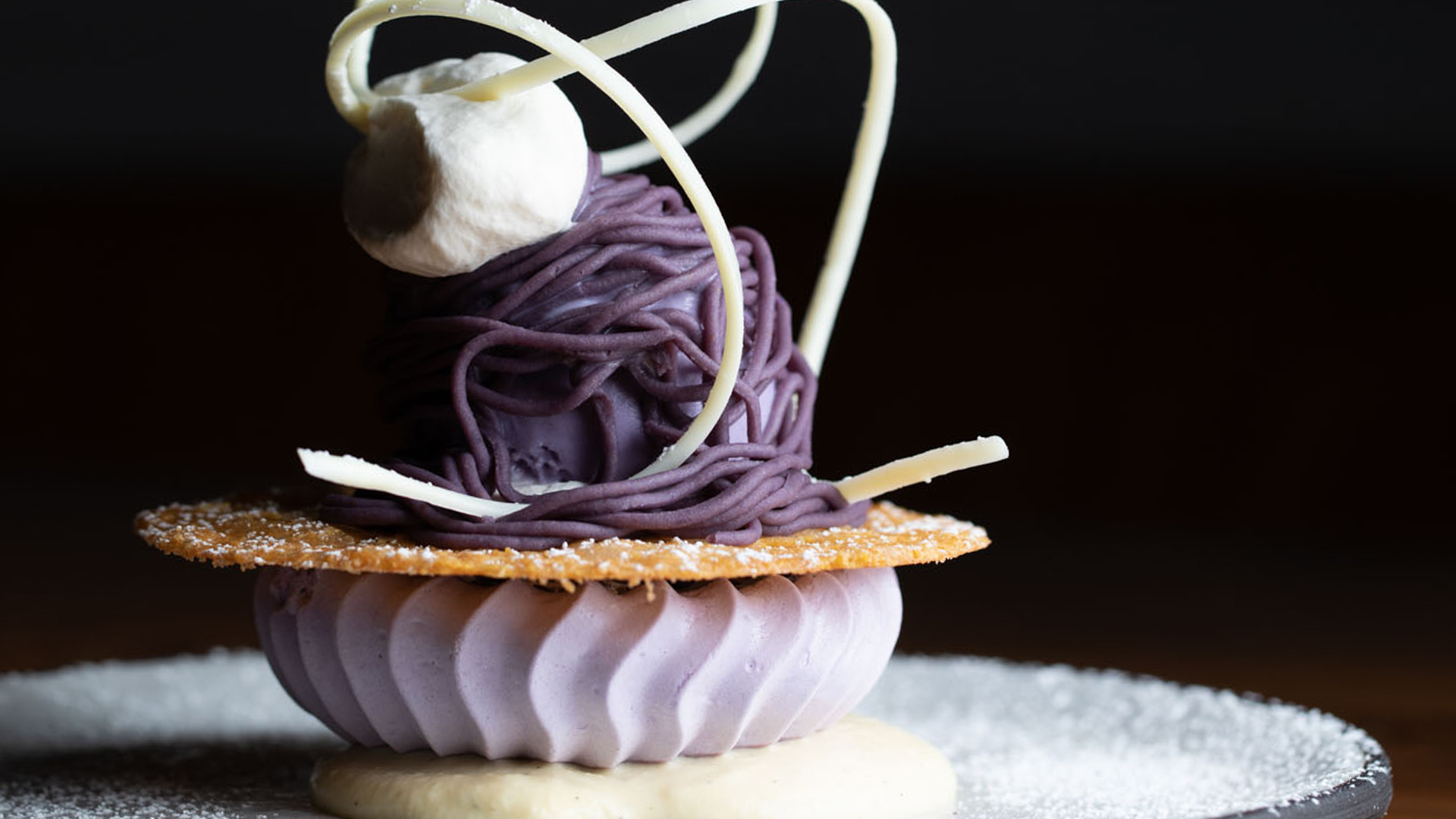 It all started with the Nestle Toll House chocolate chip cookies. At age eight, Sally Camacho-Mueller got hooked on pastries soon after she baked her first batch of cookies. She practically grew up in the kitchen; born to a Filipino family that loves to eat, barbecuing and even roasting a pig on special occasions are nothing new.

Her interest in cooking eventually led to an education punctuated with an Associates Degree in Culinary Arts at the California Culinary Academy in San Francisco. Right after school, she worked at the Four Seasons Los Angeles at Beverly Hills, alongside Donald Wressel who stood as her mentor. “He’s a world renowned pastry chef and pastry competitor. He’s been involved with the Coupe du Monde Patisserie for over 30 years. I’ve learned so many things from him. One main thing is to work efficiently with the proper tools to work faster and get ‘er done,” she says.

This piece of useful advice definitely helped her not just cement her career, but also equip her in the prestigious competitions she joined in, including the National Pastry Team Championship where they won silver, the USA Culinary World Olympic, Valrhona World C3, and the Top Chef Desserts show where she was a runner-up.

She has been to the Philippines a number of times. The last time, she was an invited speaker for Madrid Fusion Manila. And even if she’s currently stationed in West Hollywood, where she operates her own business as a pastry consultant and a part owner in Tesse Restaurant, she

makes it a point to honour her roots and include Filipino flavours in her desserts. 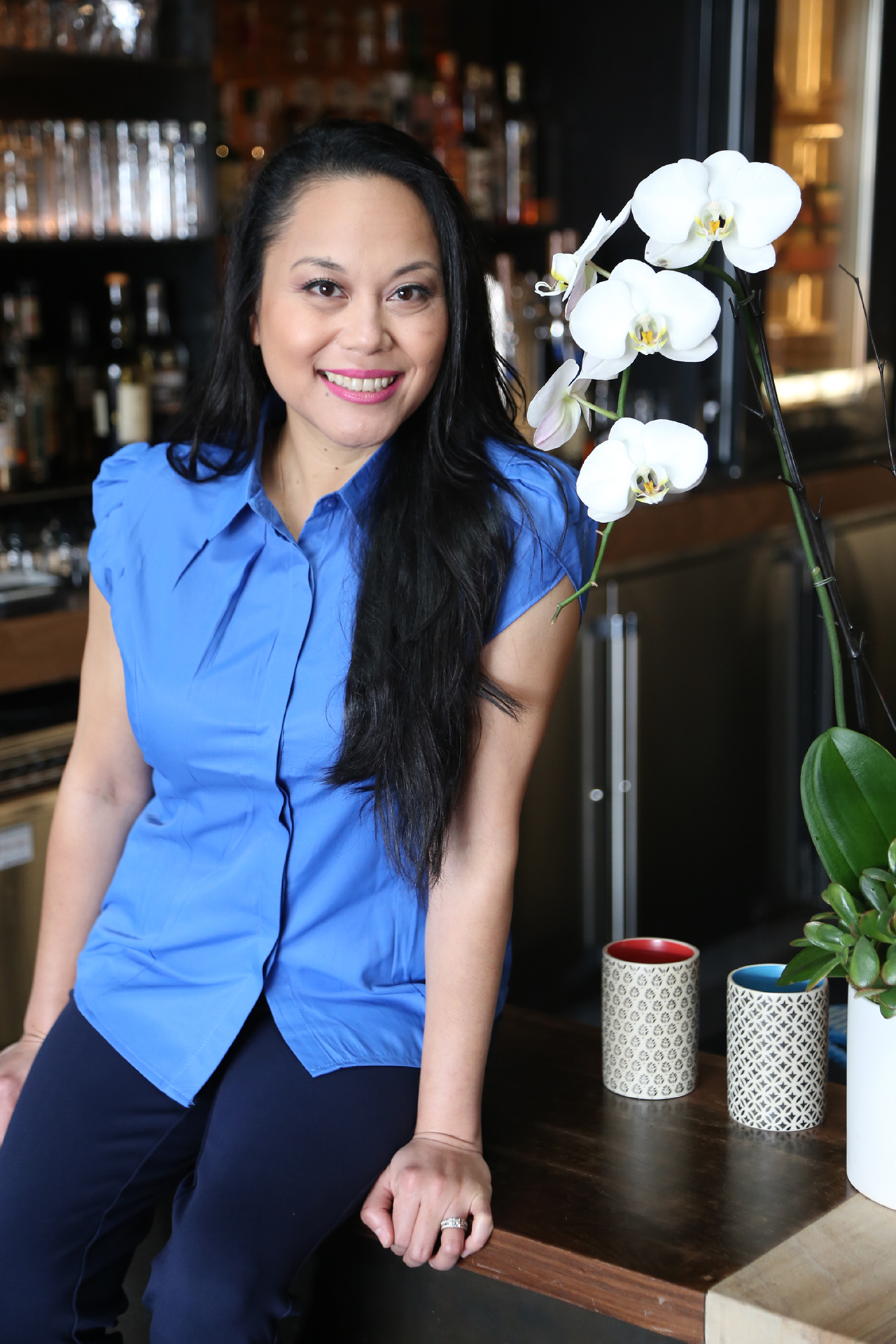 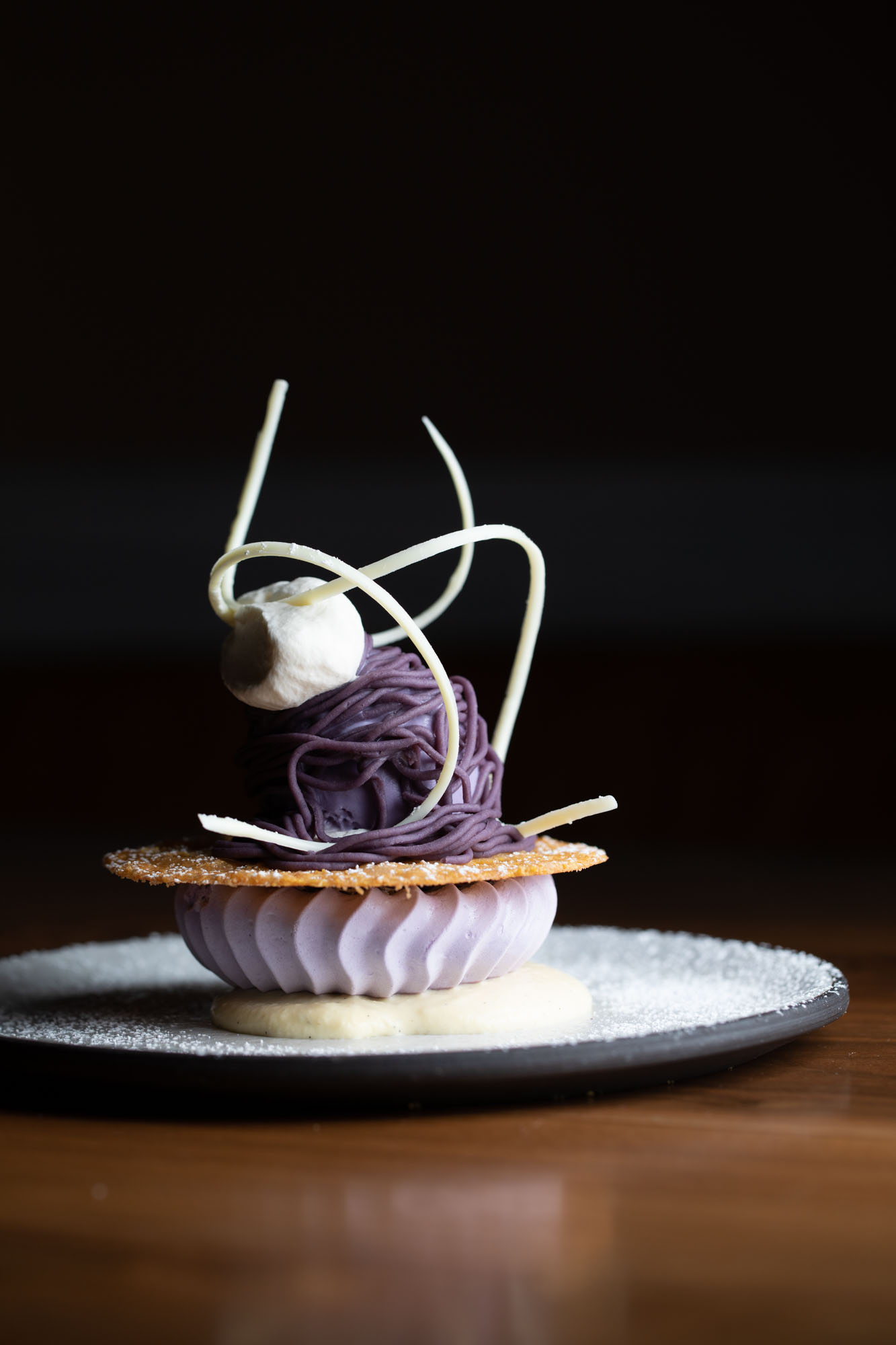 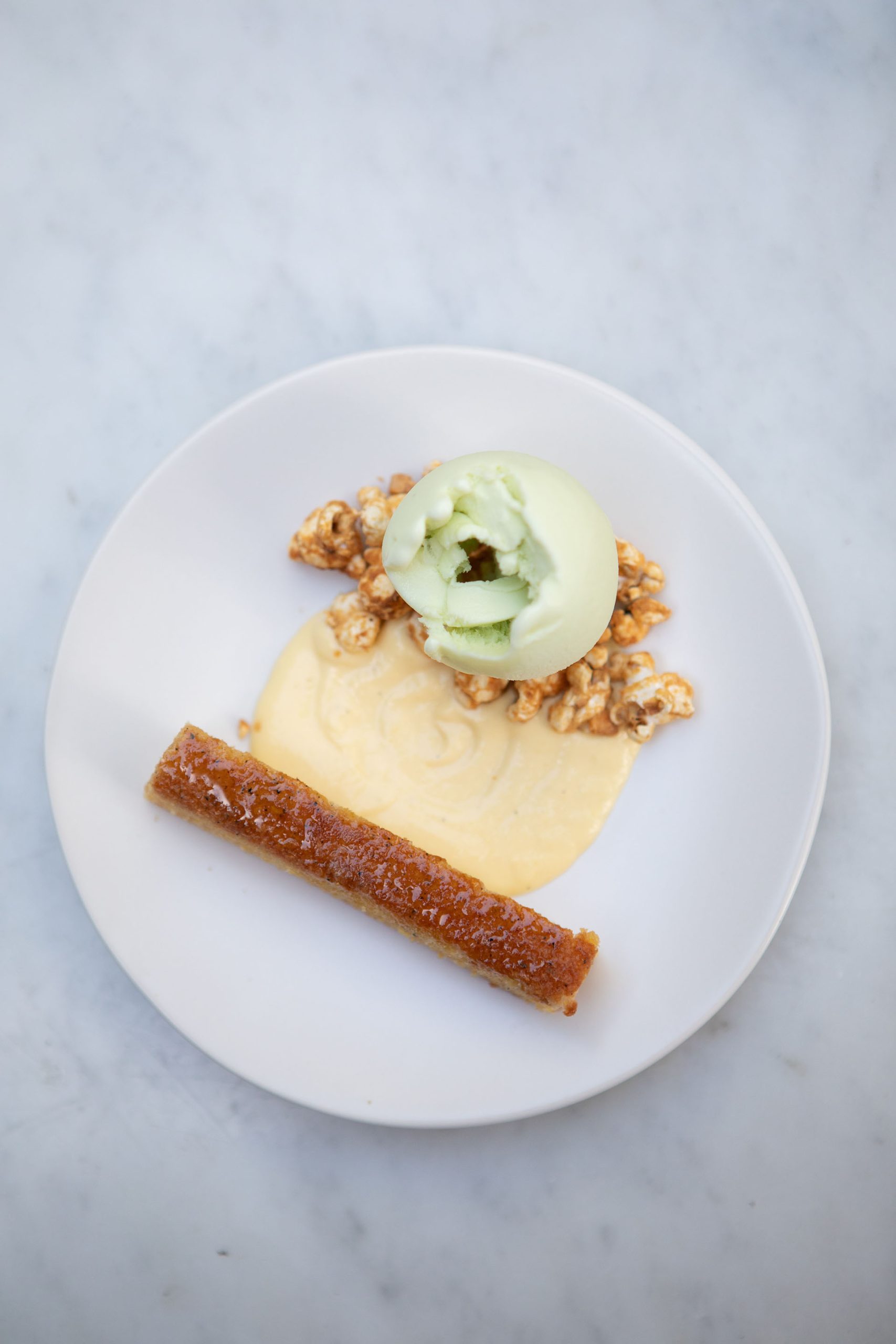 Another Filipino pastry chef who is doing really well in the industry is Miko Aspiras who recently launched his own donut shop in Sydney, Australia. Like Sally, he found his love for pastries at an early age. He was five when he baked his very first blueberry cheesecake.

He took up a BS-HRIM major in culinary arts in De La Salle College of Saint Benilde, and wasted no time in gaining experience in professional kitchens via the Chelsea Market Cafe and the Madison Grill Restaurant.

Soon after, he started joining competitions to further fuel his passion and see where his creativity can take him. As his achievements would prove, it took him places—Hong Kong Culinary classics 2012 where he won gold and the best of the best award in the high tea set-up category, and even the 2015 World Pastry Cup in Lyon, France. He was also part of the 2018 Forbes Magazine 30 under 30 most influential list. 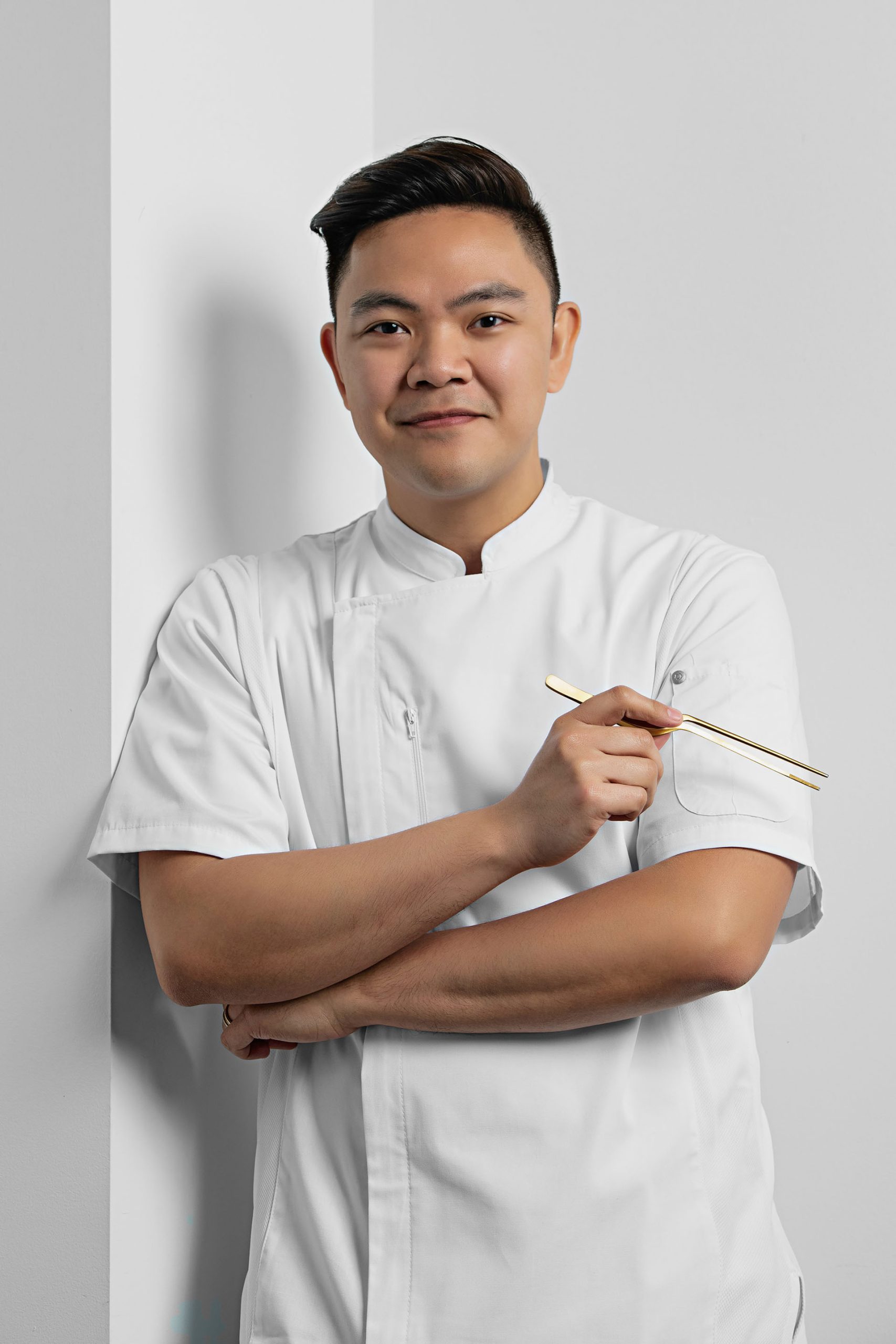 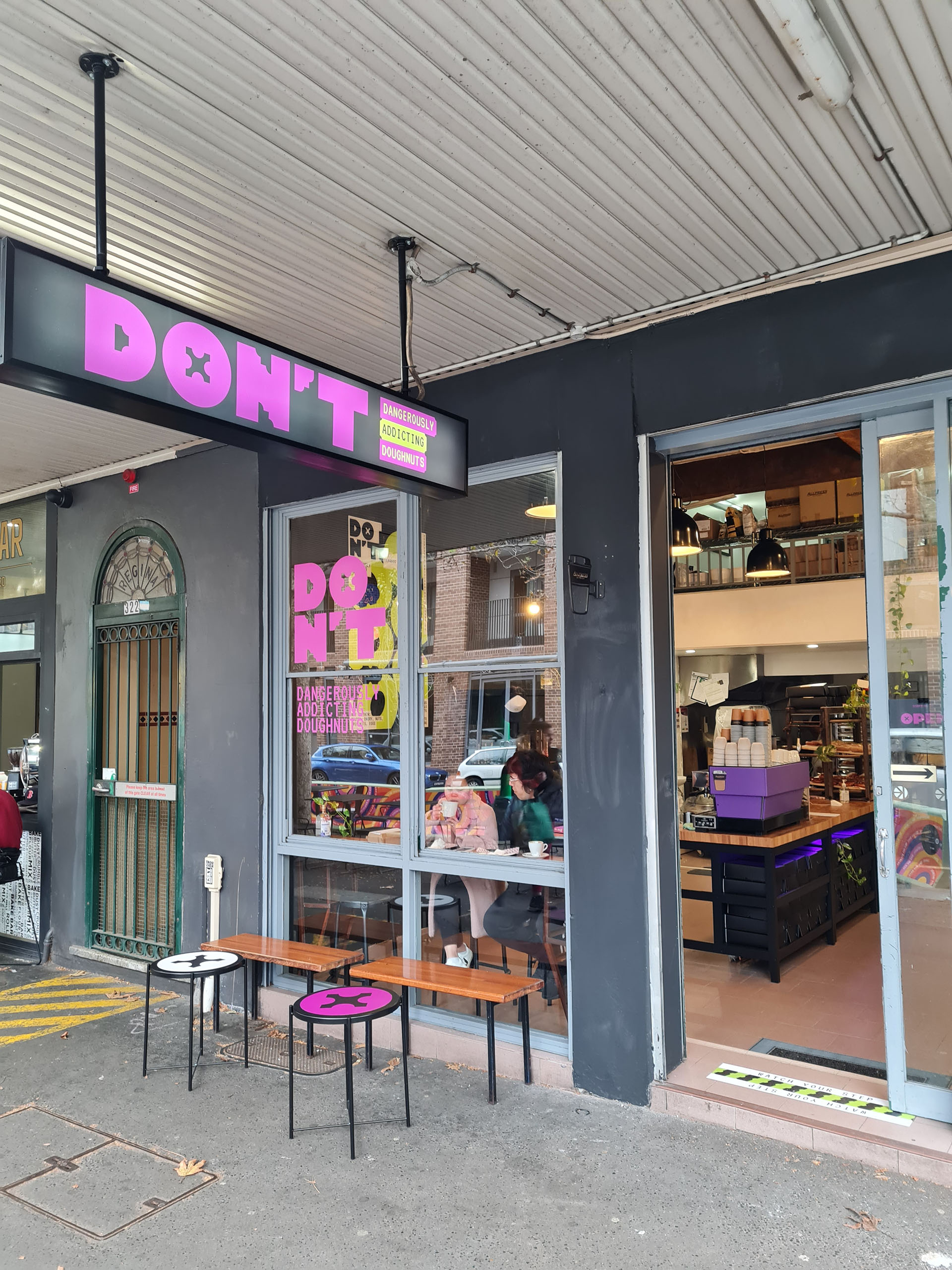 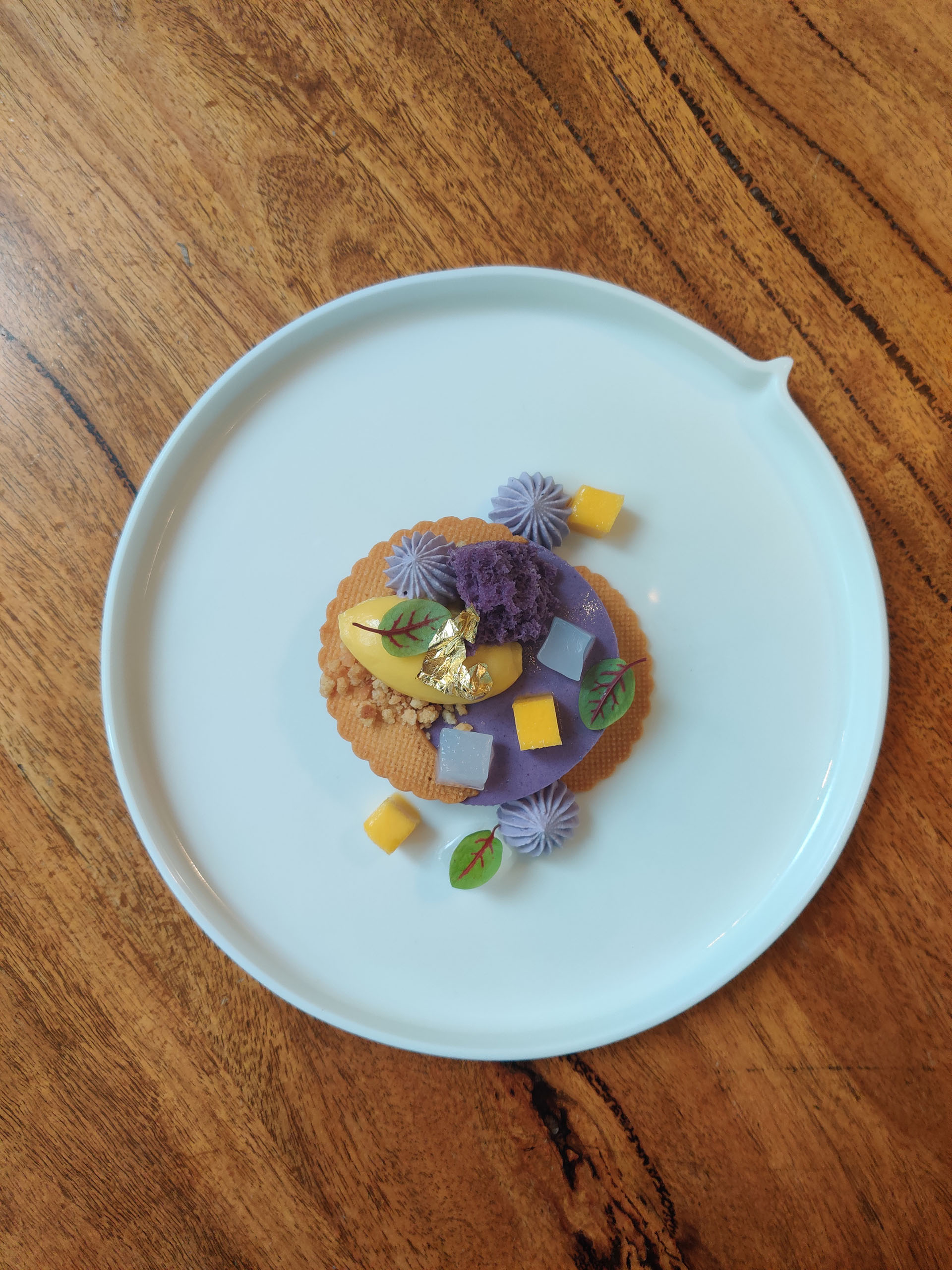 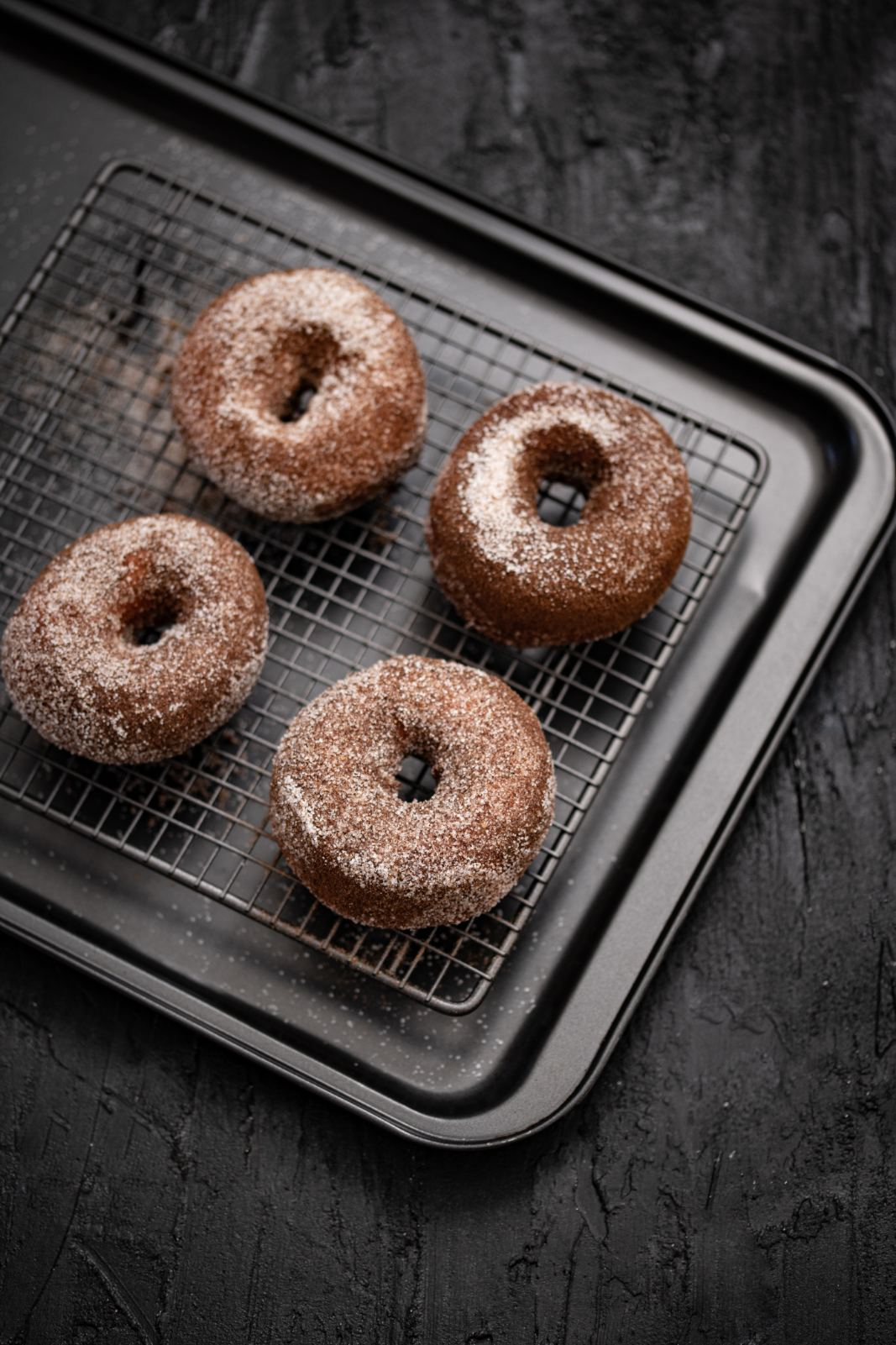 It has been two years since he packed his bags and moved to Australia. “I miss Manila so much,” he says. “I miss the hard working Pinoys, the vibrancy of the food scene, and the everyday challenges that I used to face.”

Even if this is the case, he always remembers to represent by incorporating a semblance of his home country in his pastries. “Whether it’s in the form of an ingredient, technique, inspiration or our unique creativity.”

These two recognised and multi-awarded Filipino pastry chefs may live far from the Philippines, but their love for the country remains evident. In fact, it’s mixed in flour and eggs and baked in a beautiful pie.