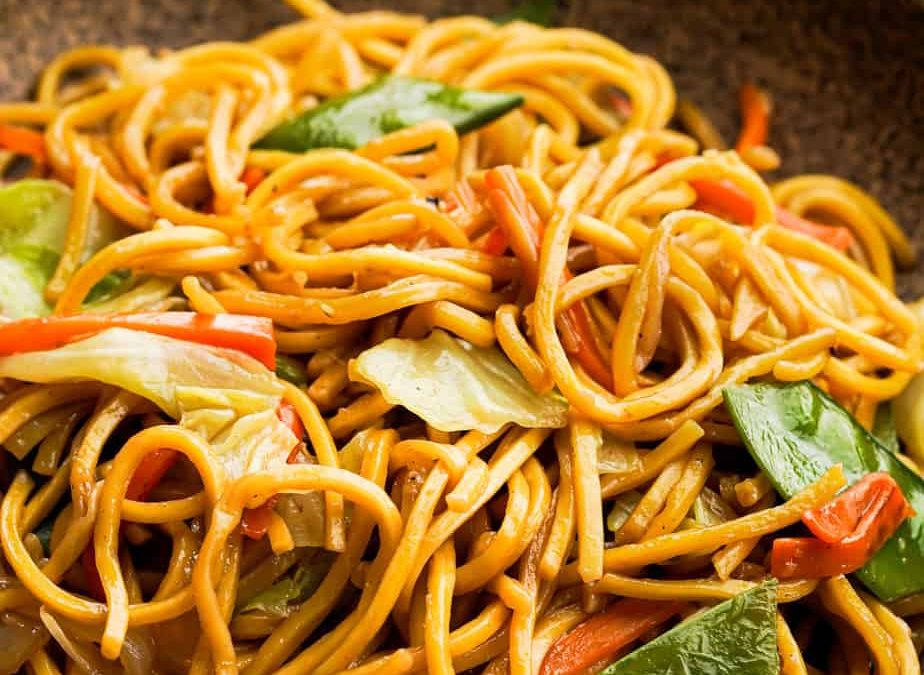 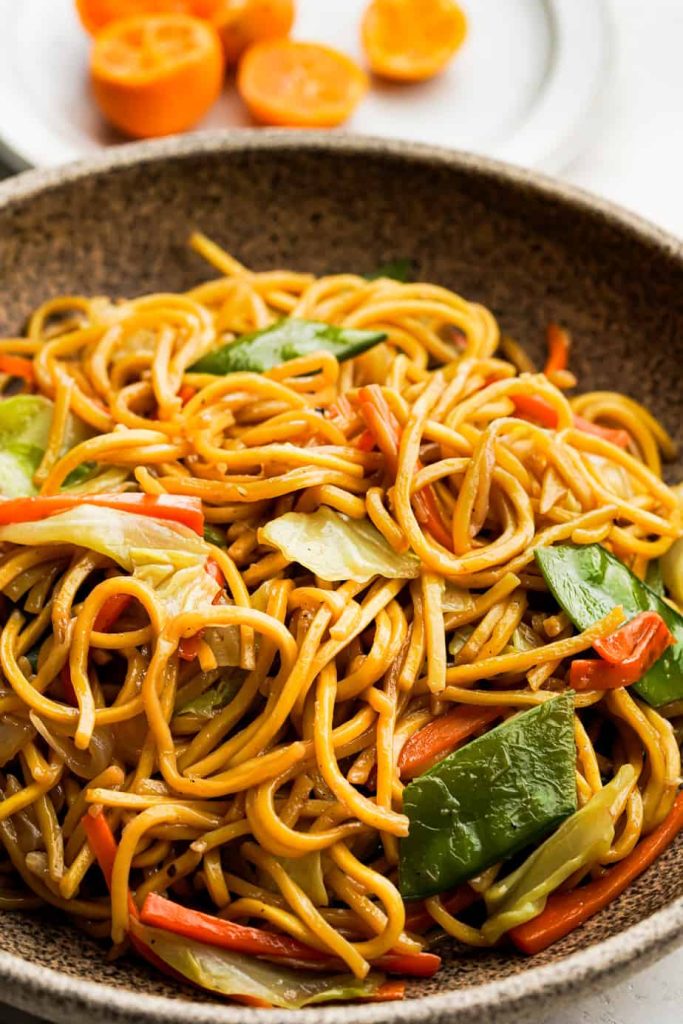 Pancit came from the word pian-sit, which means “fast food” or a dish that can be prepared in no time. It started as a poor man’s fare, but over time has become not just a party favorite, but everyday fare for a handful of reasons—it’s easy to cook in big batches, cheap and affordable, can be enjoyed anytime of day, and works with bread, puto, or even rice.

Another reason why a lot of people indulge in pancit is that it’s highly customizable, which allows people to modify it according to their preference. Be it the type of noodle or the toppings, there’s more than enough variation to appease any liking.

Noodles make a pancit. But whether it has to be made of unleavened dough or not is a question yet unresolved. The main components of the popular types of pancit noodles are egg and wheat or rice flour. But there are some kinds made of monggo flour too, as well as different starches like cornstarch, cassava, and potato. Some are simply made of vegetables or fruit. There’s Pancit Buko made from very thin strips of young coconut meat, and the original Pancit Malabon was actually made of labong or bamboo shoots.

Pancit usually makes use of one or a combination of any of these three kinds of noodles: thin, medium, and fat. Some examples of the thin noodles are the sotanghon made of starch, bihon made of rice, and misua made of wheat. For medium-sized noodles, we have canton, bato from Bicol, and Lucban used for Pancit Habhab from Quezon. Fat noodles are typically found in lomi or chami.

To infuse flavor in the noodles, it is typically cooked in a flavourful broth, or sometimes just seasoning even. There are pancit varieties where the vegetables and meat such as shrimp or chicken are cooked along with the noodles such as Pancit Canton. And then there’s the process similar to that of Pancit Malabon where the noodles and the rest of the toppings are cooked separately. The shrimp, flaked tinapa and chopped hard-boiled egg are placed on top of the noodles before serving.

The way the pansit is eaten also varies. There are some that are comparatively dry such as the Bam-i and the Pancit Guisado. There’s the slightly saucy such as the Pancit Efuven. And then there’s the soupy kind like Bacolod’s Batchoy and Iloilo’s Pancit Molo.