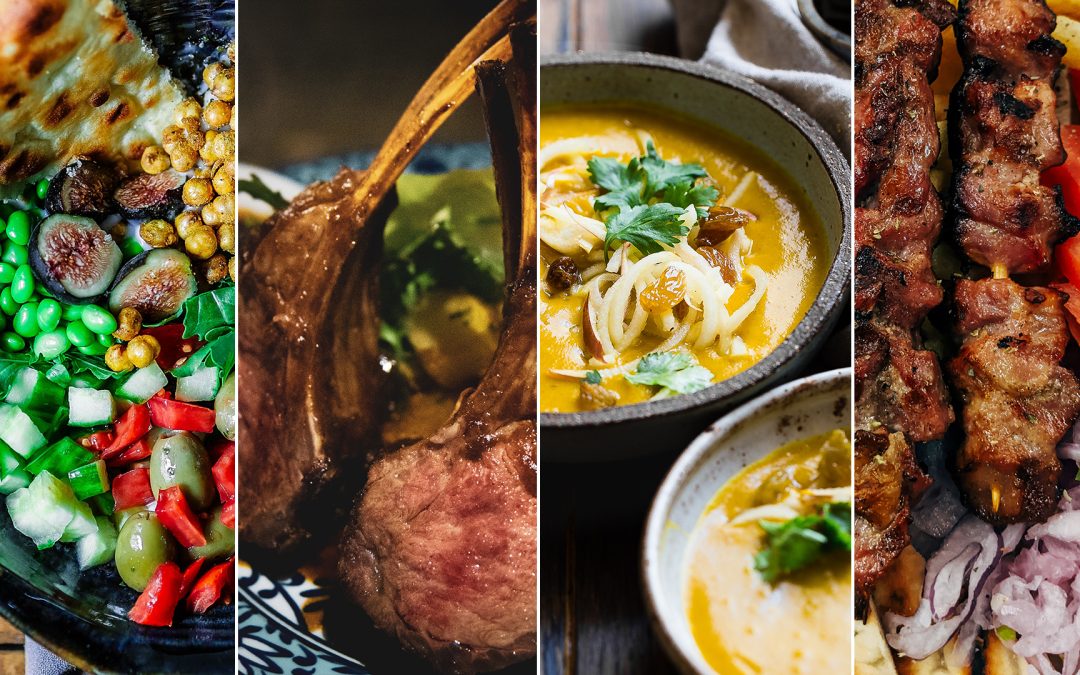 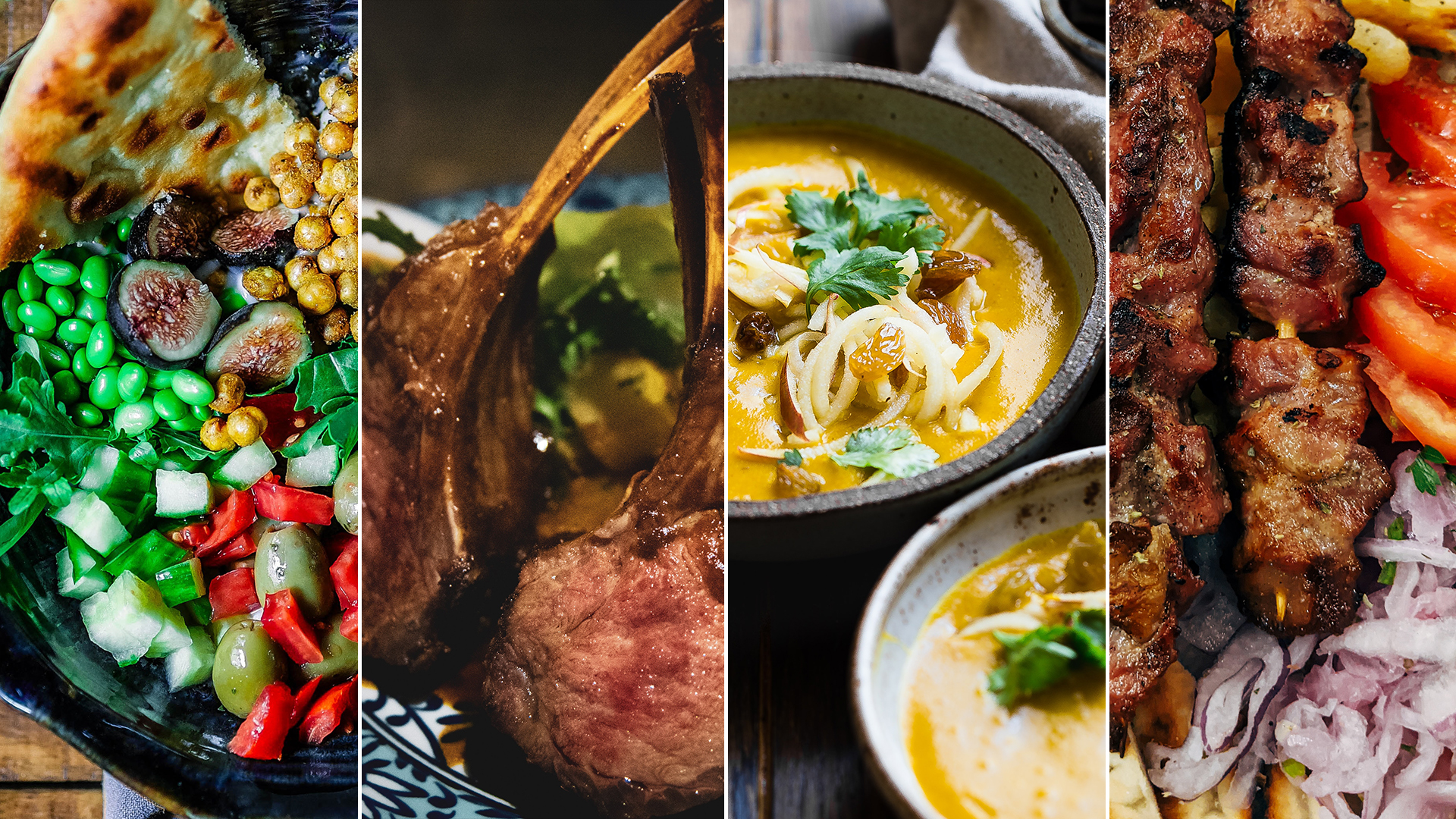 It means permissible in English, and though it’s a word that’s been prevalent in many food conversations, it still gets a lot of misuse and fallacy. In a nutshell, halal food is food that is acceptable according to the teachings of Islam and not considered to be haram or forbidden based on Muslim customs. In the pursuit of proper and informed knowledge, we dissect it further and lay out the truth about halal. 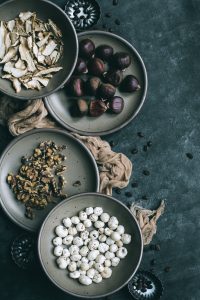 “Halal is just for Muslims.”
Since it’s a dietary restriction that works around Islamic teachings, many Muslims religiously subscribe to this food category. But it is not solely for them. Any cuisine prepared according to Islamic dietary guidelines is considered halal and anybody can enjoy and partake in this kind of food. 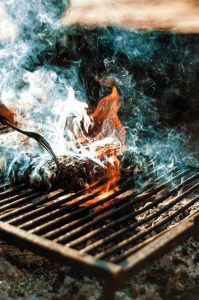 “Halal is the same as pork-free cuisine.”
It’s true that halal fare doesn’t carry any item coming from a pig. Usually, protein comes in the form of lamb, beef, or chicken. But leaving pork out is not the be-all and end-all of this cuisine. Halal is a set of dietary restrictions and goes beyond the exclusion of items. It also concerns the preparation of food. 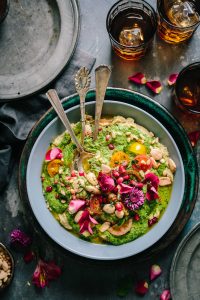 “Halal is basically a gyro platter.”
Thanks to a popular New York City street food cart, halal has received worldwide fame, with gyro platters and falafel sandwiches as the banner products. But it’s definitely not just limited to those items. Halal can’t be reduced to a handful of dishes. It’s a cuisine that follows certain rules and so long as those are observed, then you can still have typical dishes such as garlic shrimps and banana bread.

“Halal has to do with animal slaughter.”
There’s truth to this statement but there’s still more to halal than just that. Slaughter is indeed crucial when preparing halal food, but apart from it, you also have to take into consideration the animal’s diet, its health and condition being free of any ailments, and even their access to water. In addition, the kitchen in which the animal is processed should also abide by Islamic rules. It should be free of any contact with products considered haram.