An overview on Philippine pineapples 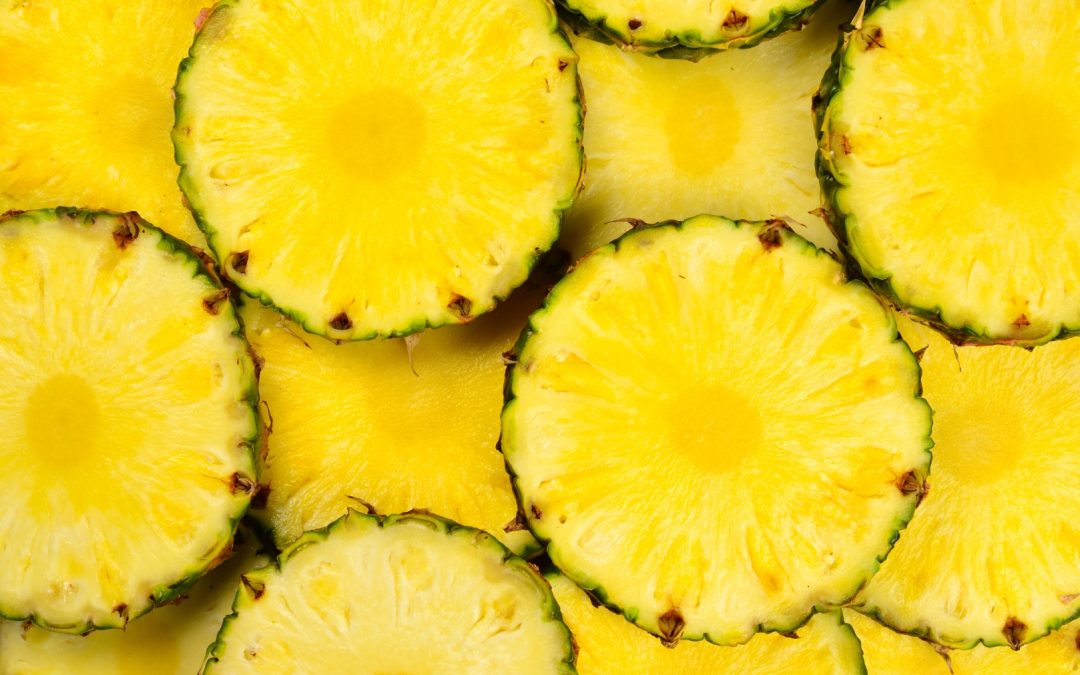 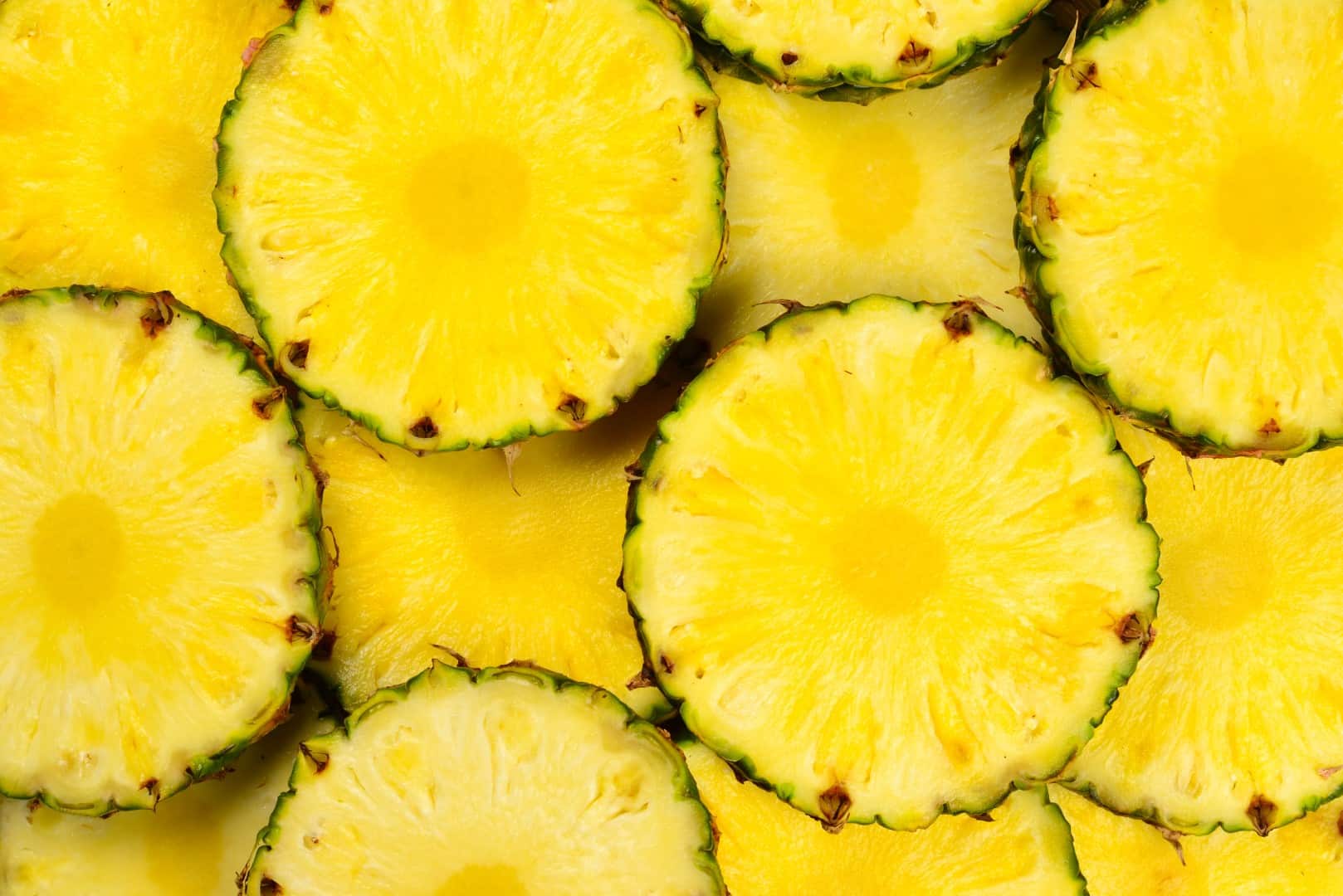 Pineapples are one of the key crops and top agricultural commodities of the Philippines. Celebrated as a good source of vitamin C, fiber, potassium, and other nutrients, the fruit is consumed fresh or processed through canning, dehydration, and other culinary applications. Its skin, leaves, and fibers are also used locally in garment and furniture manufacturing.

The Philippines ranks second globally in total pineapple production as of 2019, according to the Food and Agriculture Organization of the United Nations (FAO). The country produced 2.74 million metric tons of pineapple, taking the next spot after Costa Rica, which generated 3.33 million metric tons. Completing the top five are Brazil, Indonesia, and Mainland China. According to the Philippine Statistics Authority (PSA), as of the first quarter of 2021, the county has produced 662.50 thousand metric tons of pineapples. 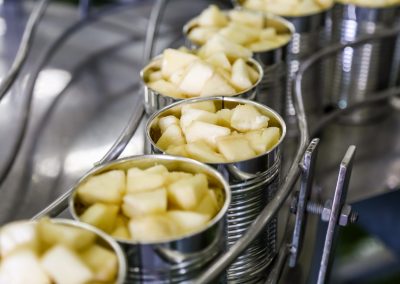 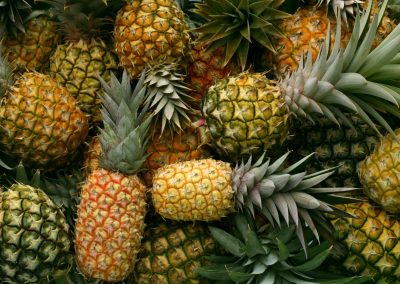 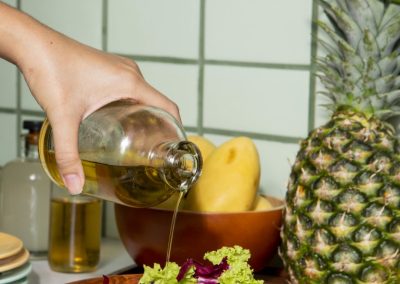 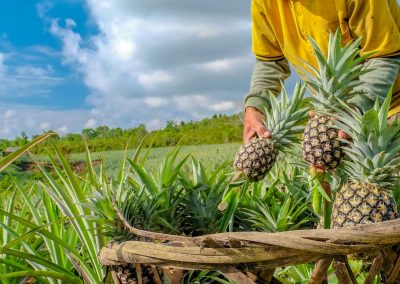 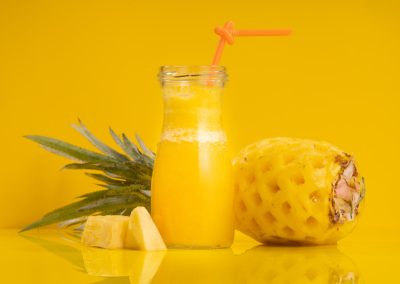 The country boasts more than 70,000 hectares of pineapple plantations. These areas have mild temperatures, ranging from 24° to 30°C, and recorded rainfall between 1,000 to 1,500 millimeters annually. They also have full sunlight and an elevation of 150 to 240 meters above sea level.

The majority of these are found in Mindanao, especially in Northern Mindanao, accounting for 61-percent of the annual crop, according to the PSA. Ranking next is SOCCSKSARGEN (South Cotabato, Cotabato Province, Sultan Kudarat, Sarangani, and General Santos City) with 28-percent. Davao, Caraga, and Zamboanga are also key producers in the south. In Luzon, Bicol provides 6-percent of the total output, while CALABARZON (Cavite, Laguna, Batangas, Rizal, and Quezon), Cagayan Valley, and Central Luzon are also key producers.

However, the Food and Fertilizer Technology Center notes that the majority of pineapple plantations are classified as small in size (about 2 hectares or less). Most of these farms cater to the local market, while only a few major brands. such as Dole and Del Monte, handle exportation.

Harvesting is done year-round, with April to July considered as peak time. The Smooth Cayenne or Hawaiian variety, also the heaviest with an average of 2.5 to 3 kilos, is the most popular locally for fresh consumption and canning. The sweetest variety, however, is the Queen or Formosa, which weighs 0.5 to 1 kilo only. The Red Spanish or Philippine Red, meanwhile, is cultivated for its delicate fiber. A hybrid variety called MD2, which is primarily grown in Mindanao, is favored for its sweet and complex flavors.

These local pineapples are in demand in other countries, so much so that the Philippines ranks second among leading exporters of the fruit, as of 2019 according to the FAO. Exported pineapples account for about 8.3-percent of the total global value, amounting to about USD 172.4 million.

Only 17-percent of the total output is allocated for fresh pineapples. Majority of which are imported by Japan, which accounts for about 79-percent of total exports. Other top importers include South Korea, China, Taiwan, New Zealand, and the Middle East. The remaining pineapples are processed, such as juice, jams, jellies, dried, vinegar, and fruit cocktail. The major market for these is the United States.