A Taste of Home in Dubai 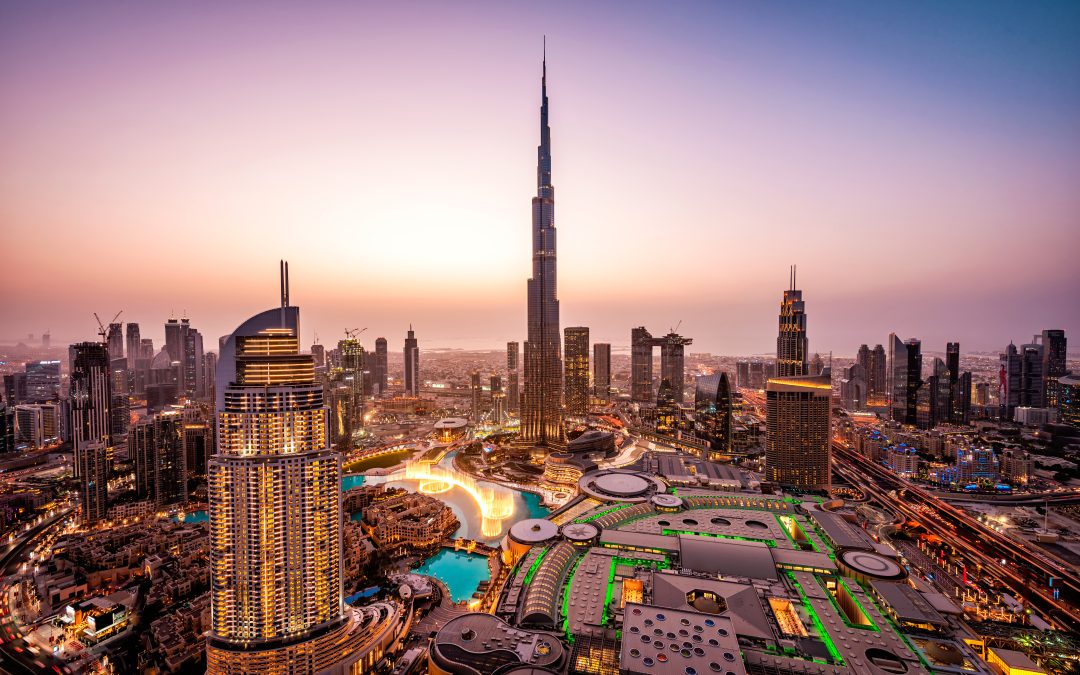 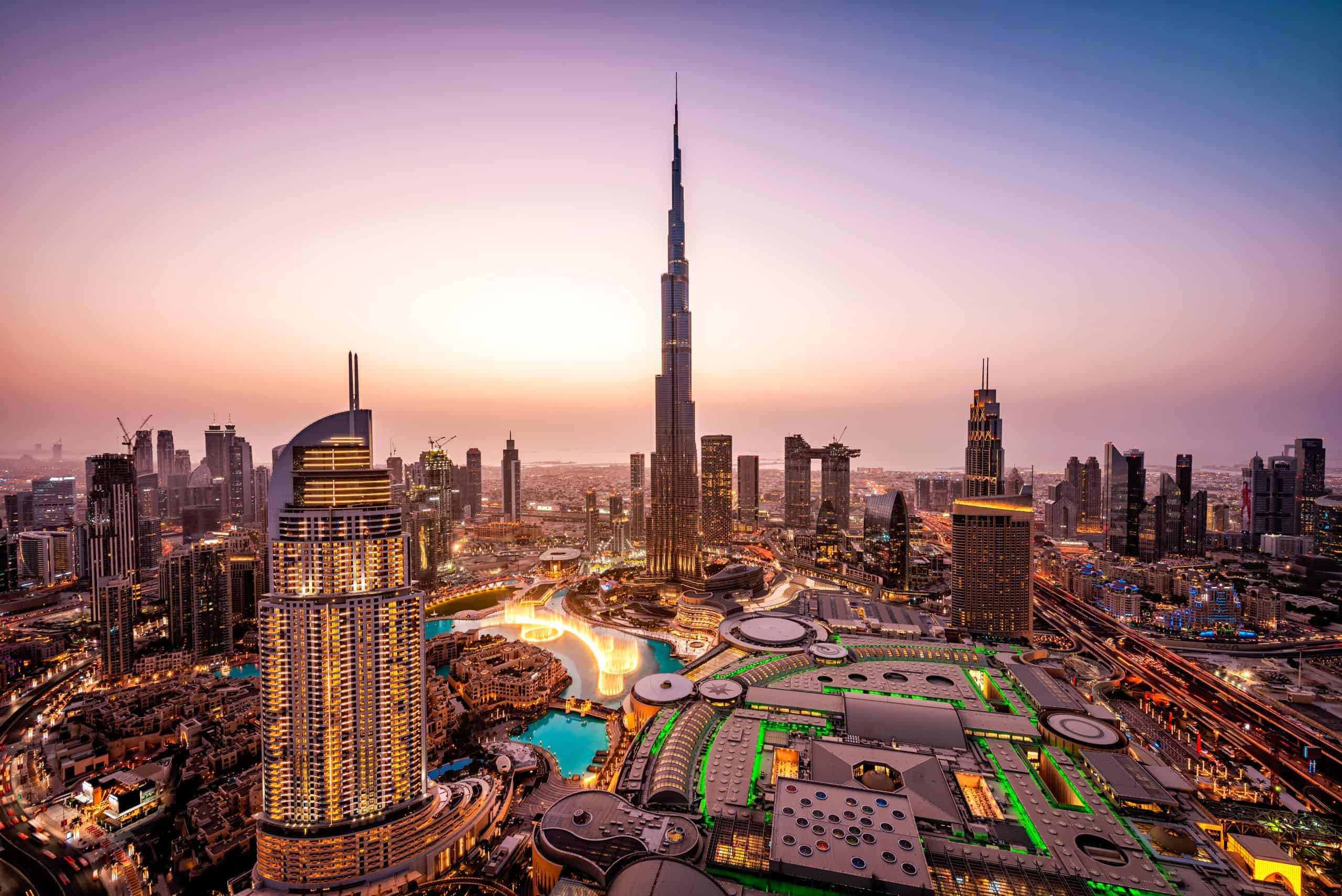 According to a 2019 survey by the Philippine Statistics Authority, the United Arab Emirates sits on the second spot of top countries with the highest number of overseas Filipinos, with around 13% of OFWs working in the UAE.

In another online study, there are 679,819 Filipinos living in the UAE, and 450,000 of them  reside in Dubai (the largest, followed by Abu Dhabi and Al Ain) forming 6.1% of the country’s  population, and they form 21.3% of the population of Dubai. Given the working opportunities  available to citizens of the Philippines, many have made UAE their home.

It is for this reason that Dubai, in particular, has become a hub for Filipino restaurants in that  part of the world. There are so many that the OFWs won’t run out of options when the craving  for adobo and sinigang kicks in.

Apart from more commercial brands like Gerry’s Grill, Chowking, and Jollibee, here are five original concepts that are worth checking.

Hot Palayok
Named after the claypots used in old style cooking, this restaurant in Wasi Hub serves pretty  classic fare. As colorful as the wall mural is the menu which lists down well-loved Filipino  dishes like lechon manok and ube langka turon.

Carinderia ni Tandang Sora
Also located in the same tower as Bodega and another branch in Karama, this carinderia-style  eatery serves traditional all-time-favorites such as tokwa’t baboy, bistek tagalog, and chicken  inasal.

Dagat Dagatan
As the name suggests, this hotel restaurant found along Al Rigga Road, hosts a seafood centric fare. Apart from items like grilled bangus and seafood kare-kare, they also have  varieties of pancits and sisigs.

Bodega Street Food
Situated at the Centurion Star Tower in Deira, this hole-in-the-wall restaurant, which opened in  2015, sells a slew of grilled food including isaw. Among its bestsellers though are the Coke-in can Chicken, which is like lechon manok sitting on a soda can, and Beef Chicharrones Bicol  Express.

Fiesta Pinoy
Serving Filipino food buffet-style is Fiesta Pinoy along Al Siddique Street. In the menu are  traditional items like chicken tinola, embutido, laing, and beef pochero. This brand also has another branch in Reef Mall.